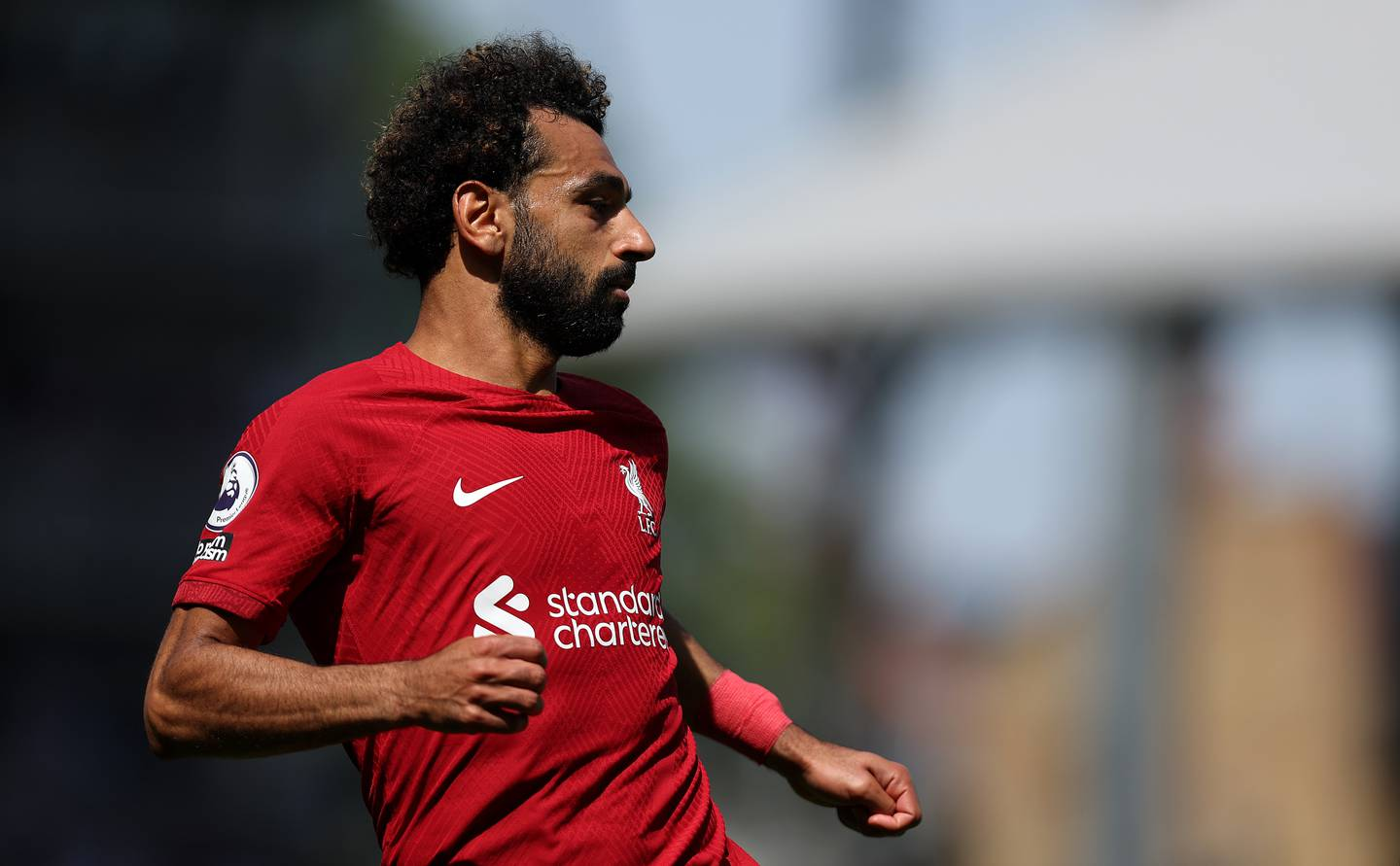 Egyptian Liverpool forward Mohamed Salah has donated three million Egyptian pounds ($156,664) to help rebuild a church in Giza where a fire on Sunday killed 41 people and left several others injured.

Social media channels in Egypt were full of messages of gratitude to the footballer beloved by millions.

The donation was confirmed by prominent Egyptian sports reporter Ibrahim Abdel Gawad, who joined many others in thanking Salah in a Facebook post.

These included renowned cardiologist Dr Gamal Shaban, whose post, which was shared by thousands, included a part addressed to business mogul Naguib Sawiris.

Mr Sawiris, one of the country’s most high-profile Copts, has come under fire since Sunday for a tweet he made in the aftermath of the Abu Seifein Church fire, which strongly suggested that the blaze was not an accident and said he would not offer condolences until the culprit was established.

“You want to know the culprit? You are the real culprit. For neglecting your charity work, not taking care of the poor and only really investing in film festivals,” Dr Shaban wrote on Facebook, “Mohamed Salah donated 3 million to the church, how much have you donated?”

A number of other social media users expressed similar sentiments, prompting a response from him, which he made on Twitter to a user named Azza, to whom he wrote, “I don’t make public my donations, Azza.”

Salah was in June ranked by UK newspaper The Sunday Times as the eighth most charitable person in Britain. The player had in 2019 donated $3 million to Egypt’s National Cancer Institute after a terrorist attack that killed 20 and injured dozens.

He gave 12 million Egyptian pounds' worth of equipment to a prominent children’s cancer hospital in Egypt.

Salah was also photographed in Liverpool in 2020 during the Covid-19 pandemic paying for some of his fans’ fuel.