next door neighbour u cant assist ata kusema pole ni balaa! No wonder u have no meaningful progress with trickle down effect at all, only propaganda to hoodwink the public yet multidimentional poverty prevails!
Click to expand... 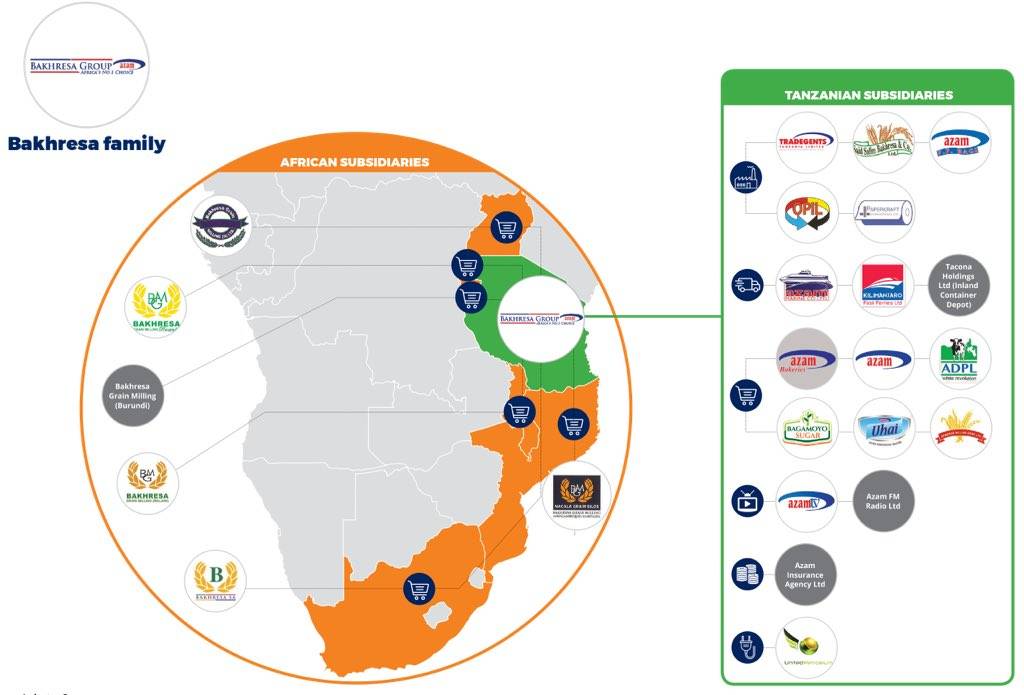 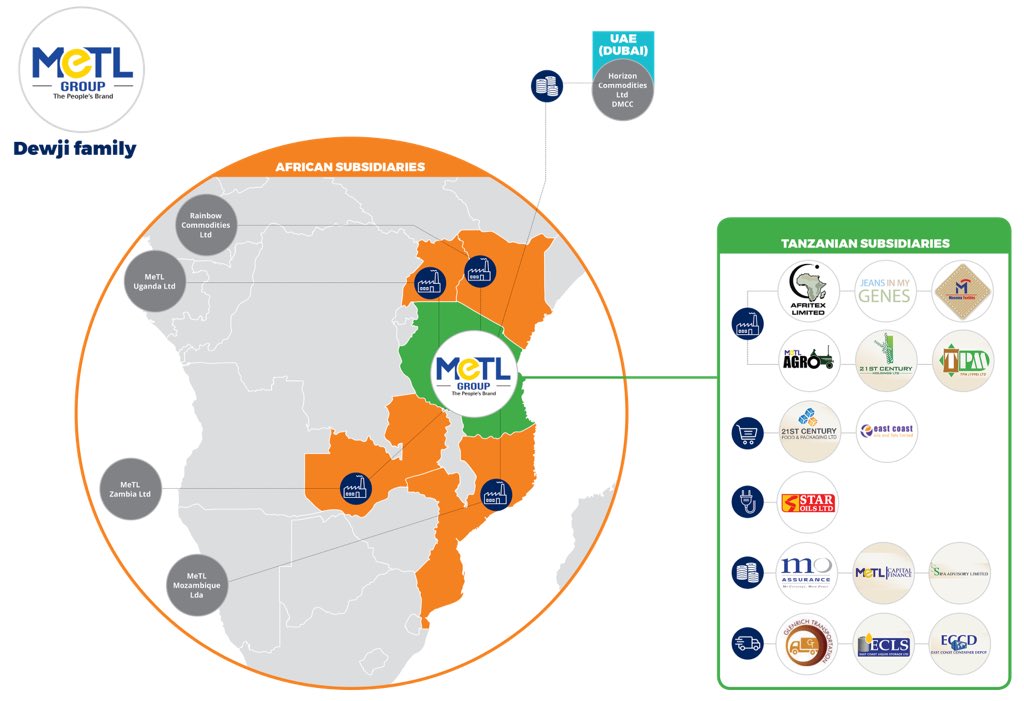 “Our vision is that by 2020/21, we want to be a $5 billion revenue company,” said the CEO of the firm also known as METL Group. Revenue was expected to reach $1.9 billion in 2014/15.
Tanzania's METL Group eyes Africa expansion as middle class grows

The 42-year-old is the chief executive and leading shareholder of the MeTL Group, a family-owned Tanzanian conglomerate with operations in manufacturing, agriculture, haulage, storage distribution, trading, and real estate. It is one of the largest industrial conglomerates in east Africa, with annual revenues of $1.5 billion and a workforce of more than 20,000 people. Since MeTL Group already contributes 3.5% of Tanzania’s GDP, it is fast outgrowing national boundaries, working across 11 countries in sub-Saharan Africa and Dubai.
Tanzania’s Titan: Mohammed “Mo” Dewji.
Click to expand...

President Kenyatta has expressed confidence that through the brilliant young people’s innovations, the country is achieving its goal of digitizing the economy

Kenya appears set on a journey towards becoming a regional manufacturing hub with the launch of a host of technological industrialization projects aimed at providing local solutions, enhancing efficiency and transparency.
The aspiration was on display Friday at the Kenya Wildlife Service Law Enforcement Academy in Manyani, Taita Taveta County, where innovations by young Kenyan techies was showcased.
Ranging from geospatial, airborne geophysical, cyber and national security industrialization projects that included guns and drones, Kenyans were treated to what until now was a classified government project whose potential could propel the country to the next level of development.

Dubbed “For Kenya by Kenyans” the exhibition offered a sneak preview of the country’s ambition to develop sophisticated technologies to address local challenges without overreliance on foreign actors.

The project has brought together professional, innovative and creative Kenyans drawn from government departments and graduates from the job market.
During a guided tour at the exhibition, President Uhuru Kenyatta would declare the project a game changer in the country’s development aspirations. “Indeed, Kenya will be clearly set on the path of true transformation and transformation that is not imported but built and developed by our own young people. This is something that I am truly proud of,” the President said.

The mega project, implemented through a multi-agency team that has brought together at least 800 professionals, has tapped into a diversification of knowledge in what its crafters say is a government quest to embrace and leverage on technology in its development agenda. The initiative is being undertaken through the Nationwide Airborne Geophysical Survey, the Geospatial project, National Cyber Security Project and the National Security Industrialization Project. The geospatial maps and underground mapping will provide critical data that will inform government’s development agenda
The model by Kenyans for Kenyans seeks to promote national self-reliance, secure the integrity of critical information, create dynamic approaches to defence and spur industrialization. The country is already reaping from the benefits of the project with the team having already developed systems that have been in use during key government programmes including Huduma Namba registration as well as last year’s national population census exercise.
Also Read FOCAC: Two decades of a shared journey toward new heights
The team has already conducted grid mapping under the geospatial and geophysical survey projects providing the country with up-to-date and accurate data with the country previously having to rely on maps that were developed in the 1960’s and whose accuracy was in question. The data will provide the country with critical information on its natural resources which could be exploited for the country’s economic development.
Other innovative systems include the Taifa pay, a locally developed universal payment gateway solution that offers payment gateway services to government and the Nairobi revenue system that seeks to empower the national and county governments enhance collection from citizens, institutions and organizations.
Also Read Kenya, USA target anti-money laundering collaboration in trade talks
The team has also developed an application that aggregates and harmonizes data from various sources in different formats dubbed big blue, a case management system that allows the thirteen DCI units to effectively manage and collaborate on cases, a digital offense booking system as well as a system that automates minor offense booking process between the national police service and offenders known as Faini. sometimes it is wise kupita kimya kimya
Click to expand...

sometimes it is wise kupita kimya kimya
Click to expand...