don't forget this one:

What about this with Tony?

sometimes he does this..

Finally, he probably does this: 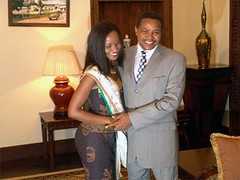 He is in Love with "the IDEA OF BEING PRESIDENT" (the usual..first class travel, press, meeting famous people, luxury hotels etc)
and he is not really doing the job of being the President of the people....(EXAMPLE: SINCE HE WAS ELECTED HE HAS NEVER TRAVELED TO MBEYA (he has been to the states 5 times in 2 and a half yrs!)- a very productive region, also responsible for our regional trade as it has border crossings with 2 countries, produces electricity, big food producers..etc, etc)

Now three yrs on....No Muafaka, No arrests for BOT, he formed a committee to deal with recommendation of another committee...all accused of corruption in the party are still there, even though the rules are clear that they should go...the list is endless... 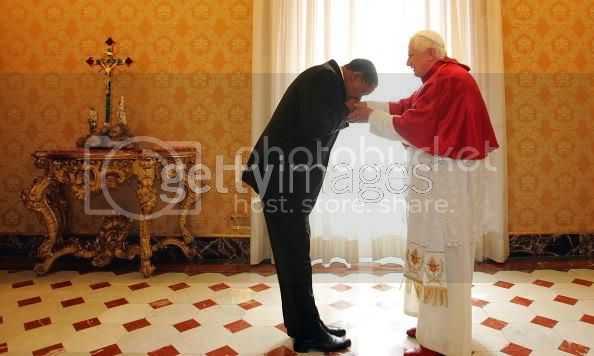 wish you all a nice weekend !!