Rwanda to launch satellite constellation by end of 2023 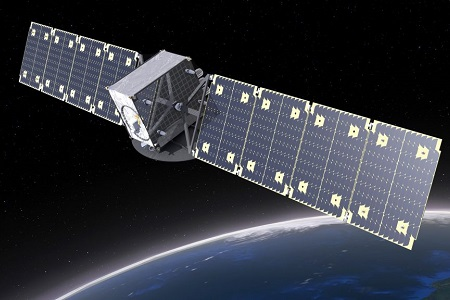 ​
Rwandan Minister of ICT and Innovations Paula Ingabire has announced that the country will be conducting a beta launch for the Cinnamon-217 and Cinnamon-937 satellite constellation.

In October 2021, Rwanda Space Agency filed a request to acquire these satellites, but the Minister noted that the number had increased to seven satellites. According to her, the full satellite launch should be by the end of 2023.

Rwanda is in talks with a number of countries to assist in the development of its space capabilities, in the hopes of securing accords that will support the countrys Information and Communication Technology (ICT) objectives.

The countrys space ambitions have attracted interest from countries such as Japan, Israel, and the United Arab Emirates, the Minister of ICT and Innovations told The New Times.

The proposed mid to long-term partnerships with these countries, she said, range from the use of geospatial data to the design and manufacturing of satellites. For example, Rwanda and Israel signed an agreement in 2020, effectively laying the grounds for pursuing this cooperation.

In 2019, Rwanda and Japan teamed up to build the first cube satellite (RwaSat-1), which was launched from Japans Tanegashima Space Centre and deployed to the Low Earth Orbit (LEO) from the International Space Station.

Under the partnership with Japan, Ingabire disclosed that 20 Rwandans are currently undergoing training in designing and producing minisatellites.

Rwanda wanataka satellite for communication purposes, "The minister noted that Rwanda is in talks with a host of nations to help develop its space capabilities in possible deals that will potentially add impetus to the country’s Information and Communication Technology (ICT) ambitions"