I haven't been a member of this forum long, and don't really post often either. But, I just snagged this for a preview, and figured I'd share it. I'm gonna listen to it, and likely buy it this weekend (you know... after payday!). Let me know what y'all think. This deluxe edition has two bonus cuts, too! And if you like it, buy it.

Code:
If you dL, let me know with a thank you post, please. Thanks! 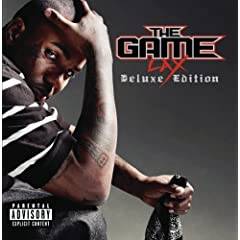 This is official tissue yall ... no "advance" bullshit. Enjoy![/SIZE] 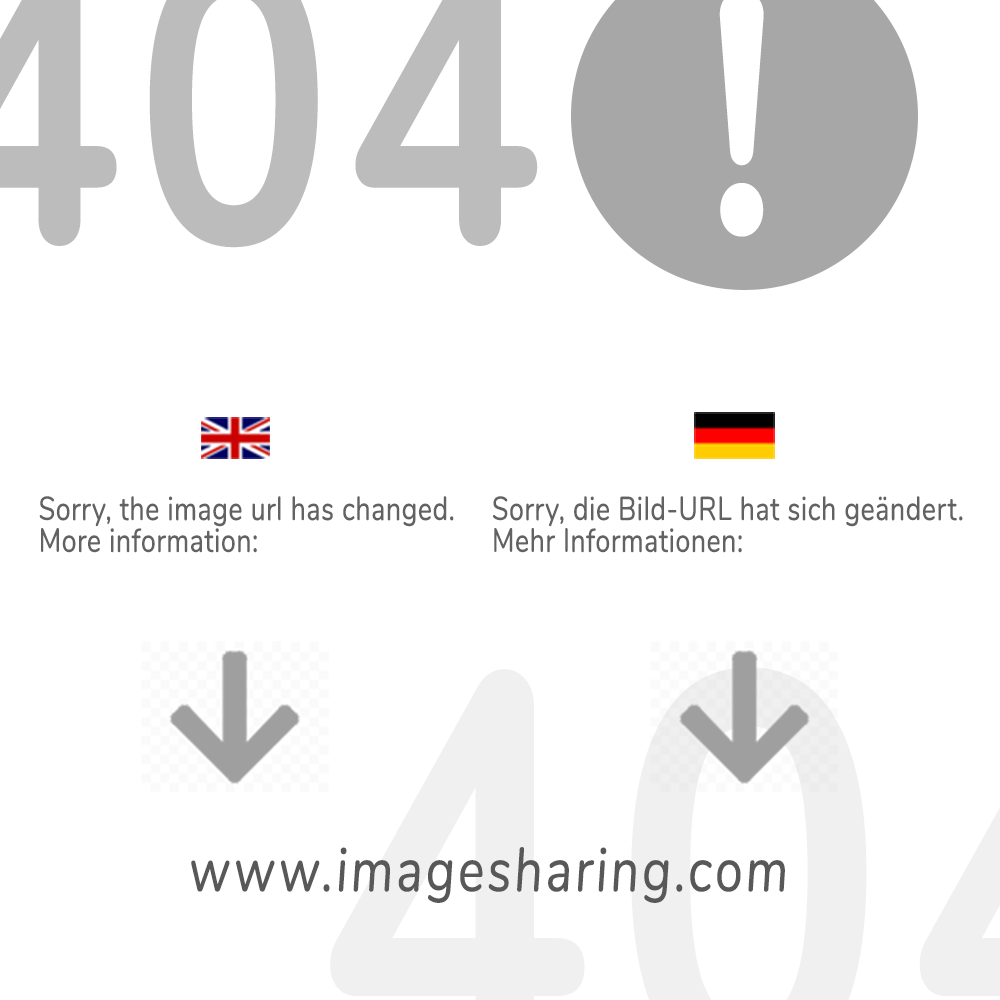 unfortunately, the link you have clicked is not available.
G 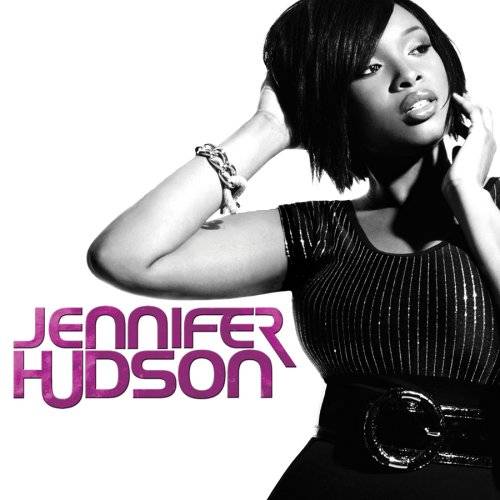 Who knew the big man was still making it happen?! This LP came out last week, and I didn't hear a peep about it. How about y'all... did you hear anything about this joint? Well, it's not a classic, but it's definitely got some bangers on it. "Stay With Me" is my favorite. Enjoy!

Jordan is an R&B singer-songwriter and record producer. He was the second R&B artist signed to the Def Jam label (following Oran "Juice" Jones), and became the flagship male artist on its Def Soul imprint, until leaving the label in 2003.

Montell Jordan teamed back up with longtime collaborator James Jones, Jr. to co-write all 13 songs. Jordan and Jones, who was the VP of A&R at Def Jam on Montell's second album, rebuilt their creative magic, which has evidently lasted a decade, as they produce under the moniker of 'Hits R'Us'.

The video was released on September 23, 2008 through a live vlog-cast hosted by Montell Jordan himself, and followed by the release of the video exclusively on YouTube.com. Download link is below.