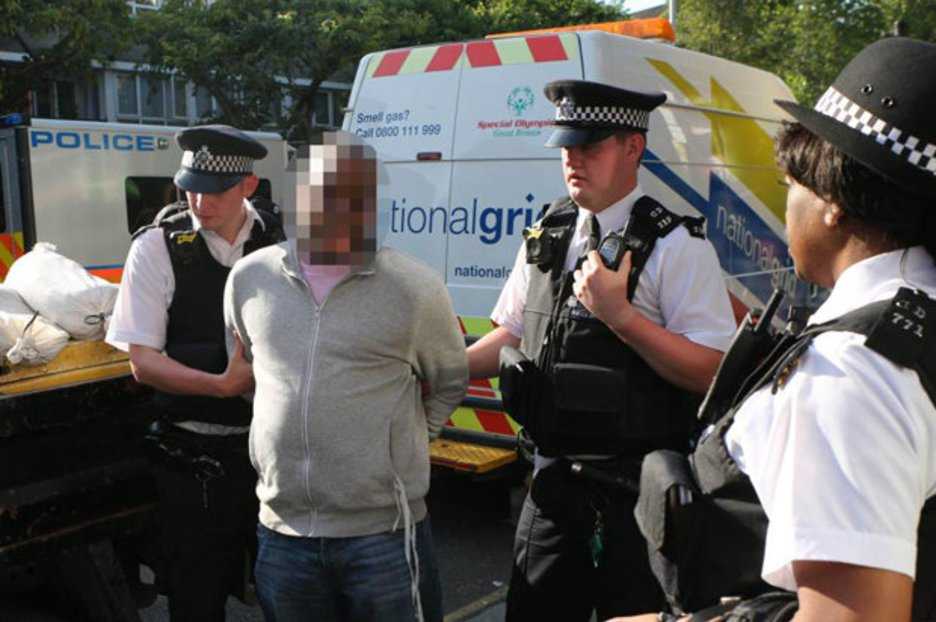 Omega Mwaikambo, 43, was hauled before the courts after posting the distressing picture of the body bag and then close ups of the male victim after opening it on Wednesday morning.


Today at Westminster Magistrates Court he pleaded guilty to two counts of sending by a public communications network an offending, indecent or obscene matter. 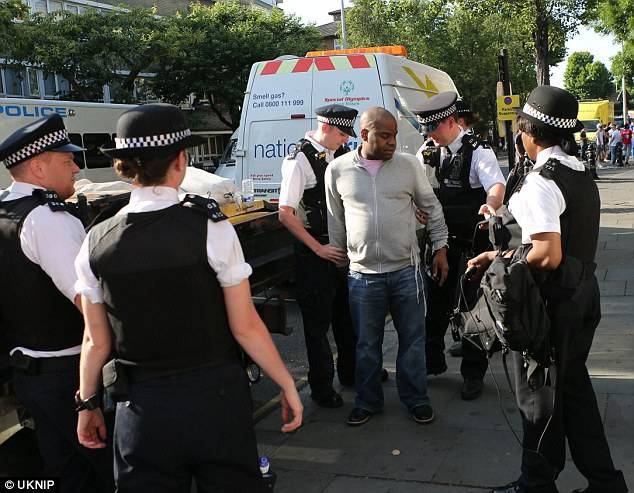 +5
Omega Mwaikambo, 43, is pictured being arrested by police officers after he posted images of a Grenfell Tower victim on Facebook 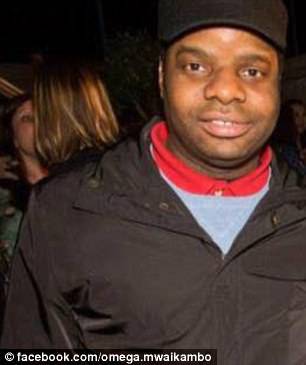 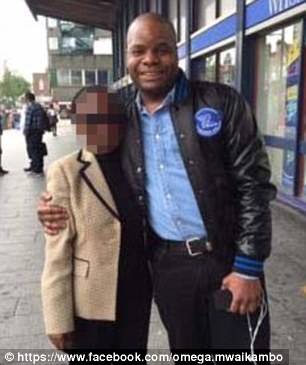 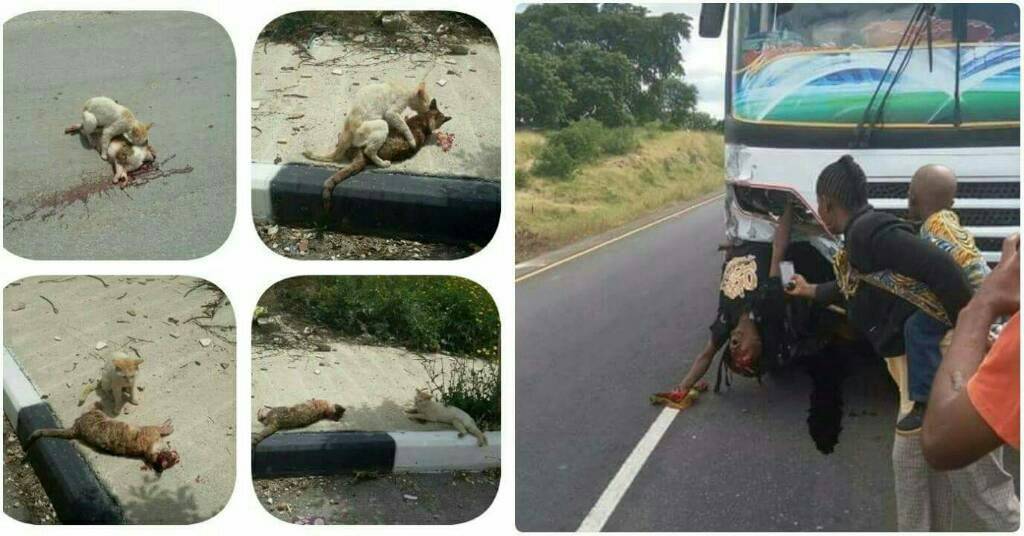