Kenya on Monday suspended flights from Somalia in the latest show that relations between the two sides have not thawed as announced last week.

A Notice to Airmen (Notam) on Monday indicated that flights departing for or arriving from Somalia will not be allowed for three months from May 11 to August 9 this year. Only humanitarian deliveries and medical evacuation flights will be allowed into the country, according to a notice by the aviation regulator, the Kenya Civil Aviation Authority (KCAA).

The Authority did not elaborate on reasons but suggested there had been a security directive from the government to restrict air traffic between the two countries. The decision means all chartered and scheduled flights to Somalia will not be allowed.

However, flights from Somalia passing through the Kenyan airspace to another destination will be exempted. The announcement was made just as Somalia’s President Mohamed Farmaajo was flying over Kenya to Uganda for the inauguration of President Yoweri Museveni for the fifth term.

Also exempted are military flights which are not within the jurisdiction of the KCAA.

The move, however, dents any latest efforts to revive relations between the two countries. 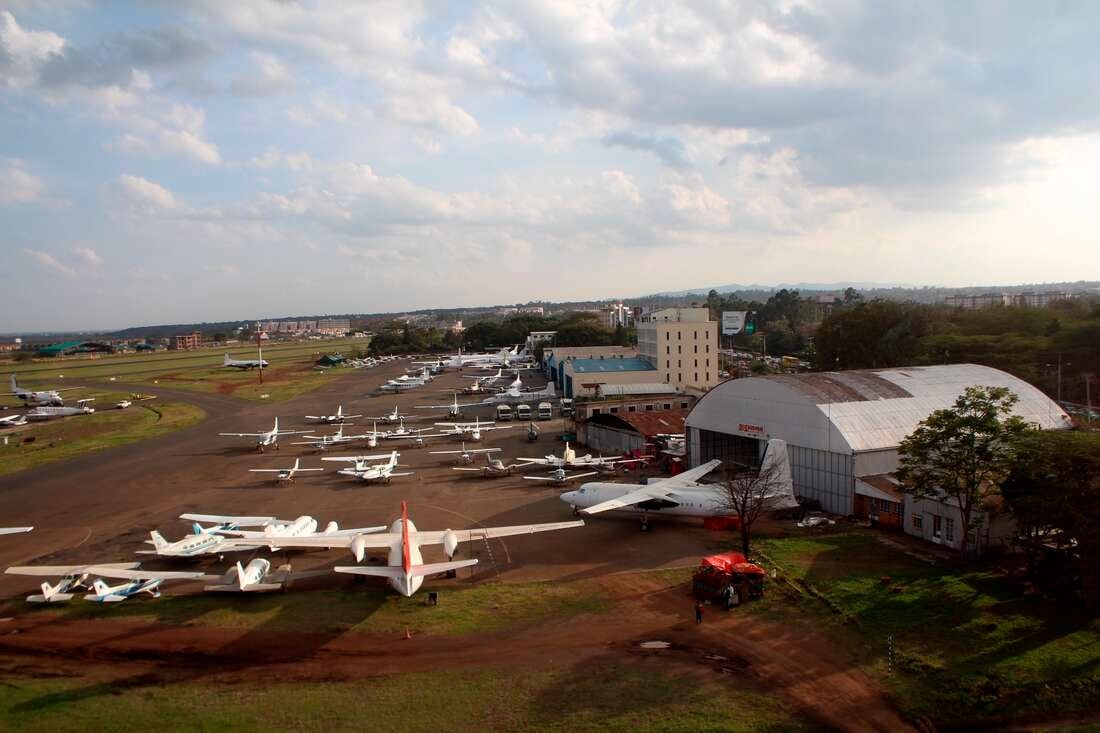 The move shows that relations between the two sides have not thawed as announced last week.

Somalia decided to mess with the wrong people, now we will deal with them.

Coco reborn said:
Somalia decided to mess with the wrong people, now we will deal with them.
Click to expand...

Ethiopia and Somalia war was a real battle compared to wanamgambo shenanigans.They hoodwinked museveni and obote not to claim theft that occurred during and after removal of amin dada.
You must log in or register to reply here.

Unlike Tanzania where gathering was avoided via eparliament, Kenya's Parliament had to suspend the sessions due to COVID-19

Kenya Airways suspends flights to and from Khartoum until the situation there is contained.