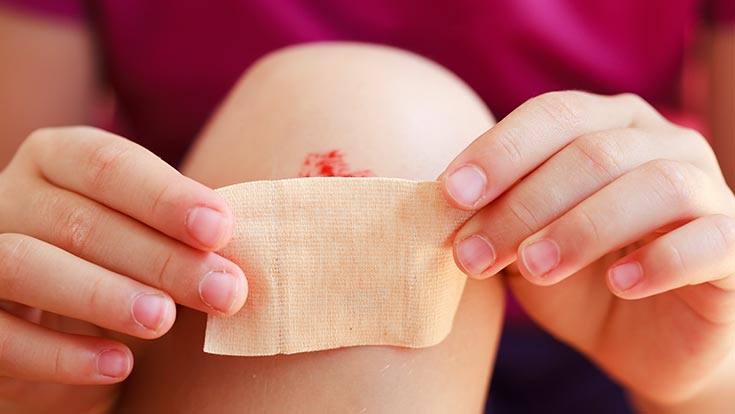 Body clocks cause wounds such as cuts and burns sustained during the day to heal around 60 percent faster than those sustained at night, scientists have discovered in a finding that has implications for surgery and wound-healing medicines.
In a study published in the journal Science Translational Medicine on Wednesday, the scientists showed for the first time how our internal body clocks regulate wound healing by skin cells, and optimize healing during the day.

Burns that happened at night took an average of 60 percent longer to heal than burns that occurred during the day, the scientists found.

Night-time burns - sustained between 8pm to 8am - were 95 percent healed after an average of 28 days, compared with only 17 days if the burn happened between 8am and 8pm.
Body clocks – known as circadian rhythms – regulate almost every cell in the body, driving 24-hour cycles in many processes such as sleeping, hormone secretion and metabolism.Read more
You must log in or register to reply here.
Share:
Facebook Twitter Reddit WhatsApp Email Link