Dar es Salaam. The latest United Nations Conference on Trade and Development’s Business-to-Consumer (B2C) E-commerce Index 2020 has seen Tanzania’s ranking drop by 11 spots to currently rank at 110 of 152 countries worldwide.
In the 2019 list, Tanzania was ranked 99.

However, UNCTAD listed Tanzania among least developed countries (LDCs) that benefited the most from eTrade readiness assessment. The list featured other countries from across the globe, with Uganda, Senegal, Zambia, Malawi, Benin, Burkina Faso, Lesotho, Liberia, Mali, Niger, Togo, and Tanzania being the only African nations mentioned.

This assessment looks at a country’s performance in supporting online transactions.

From East Africa, Kenya remains the highest-ranked country on the assessment with its seventh position placement.

However, this is a drop of three places from the previous ranking. Kenya’s score on security of the servers dropped marginally, pointing to rising risks of cybercrime such as hacking.

Mauritius and South Africa retained their respective top two positions in Africa, according to the report published earlier this week, while Nigeria dropped from third in 2019 to eighth last year.

“To facilitate more inclusive e-commerce, African countries would benefit from catching up in all policy areas,” UNCTAD analysts wrote in the report.“In the case of Internet access, less than a third of the population in Africa uses the Internet compared to three quarters in Western Asia.”

The assessment is done on a scale of 1-100 and that a score closer to 100 signals improvement in policies to support online shopping and vice versa.

Switzerland leapfrogged the Netherlands to be top of the global e-commerce ranking with a score of 95.9 against Amsterdam’s 95.8, with both countries dropping 0.1 and 0.7 points, respectively. At the height of Covid-19 outbreak in April 2020, the UNCTAD had warned of rising unfair, misleading and abusive business practices.

Efforts to get comments from Industry and Trade minister proved futile yesterday. 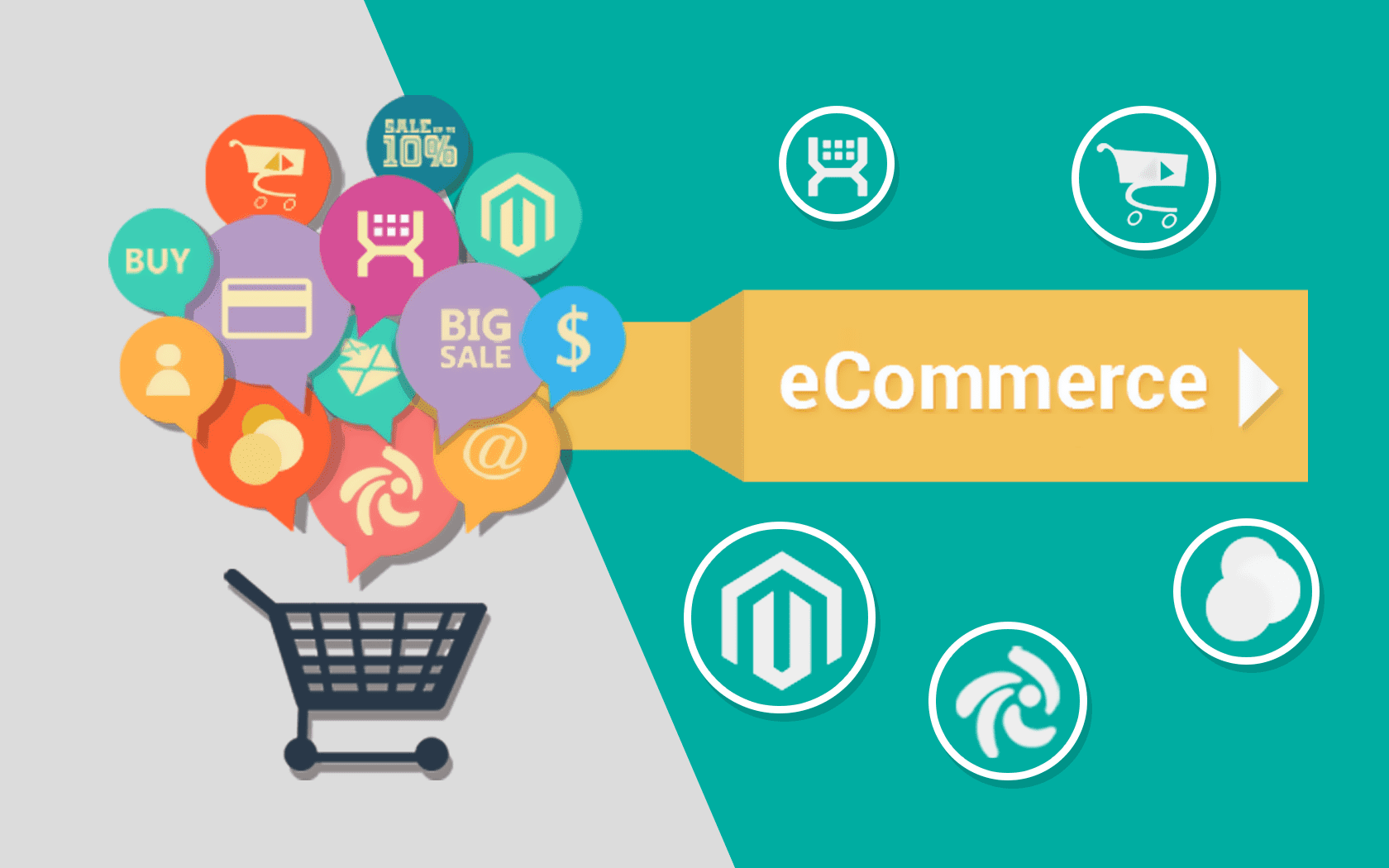 Tell me something I don't know

And yet u depend on loans to support ur budget!

While you depend on grants and donations fund your budget.

Geza Ulole said:
And yet u depend on loans to support ur budget!
Click to expand...