The 'Thriller' singer and 40-year-old Grace Rwaramba married in Las Vegas earlier this year, according to real estate documents.

One insider told The National Enquirer magazine: "Grace is one of his dearest friends. She is one of the few people who stood by his side through all of his problems - including the child molestation trial in 2005."

Jackson has been married twice before.

In 1996, Jackson married his dermatologist's nurse Debbie Rowe, who is mother to his ten-year-old son Prince Michael Jackson II and nine-year-old daughter Paris, but the pair divorced in 1999.

The star also has another son - five-year-old Prince Michael Jackson III nicknamed 'Blanket' - whose mother is not known.

The king of pop has recently been dividing his time between Ireland and Las Vegas and was rumoured to be planning a residency at a Las Vegas hotel.

Las Vegas entrepreneur Jack Wishna said: "I had Jackson on the telephone when he was in Ireland and he was very excited about working in Las Vegas.

"It even got down to the detail of a statue of himself that he wanted out front.

"He also came up with the idea of having his own slot machines. I have a signed contract that he wanted us to put together to market his slot machines in Europe and Asia."

In July, Jackson dropped his Las Vegas plans without any explanation.
Click to expand... 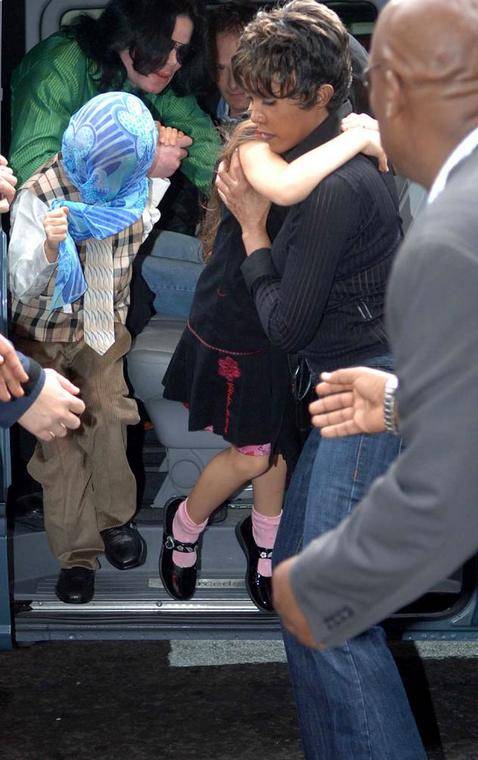 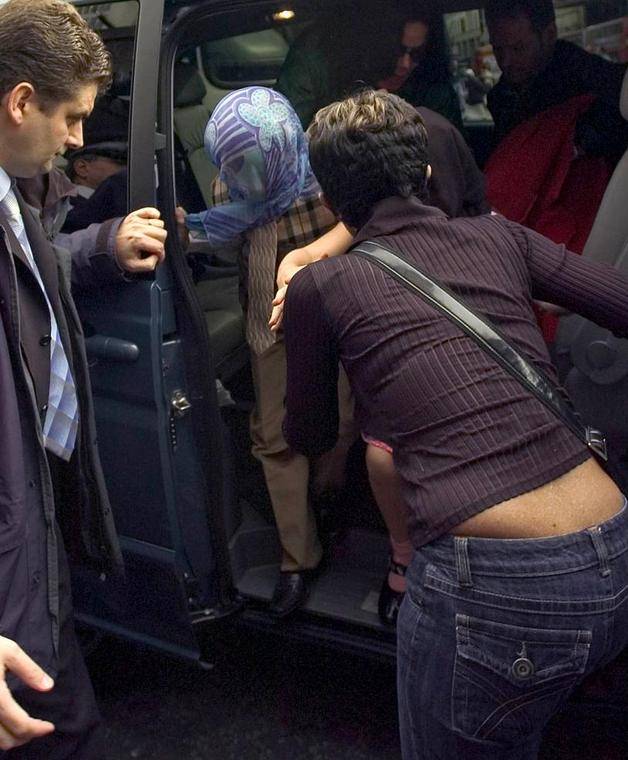 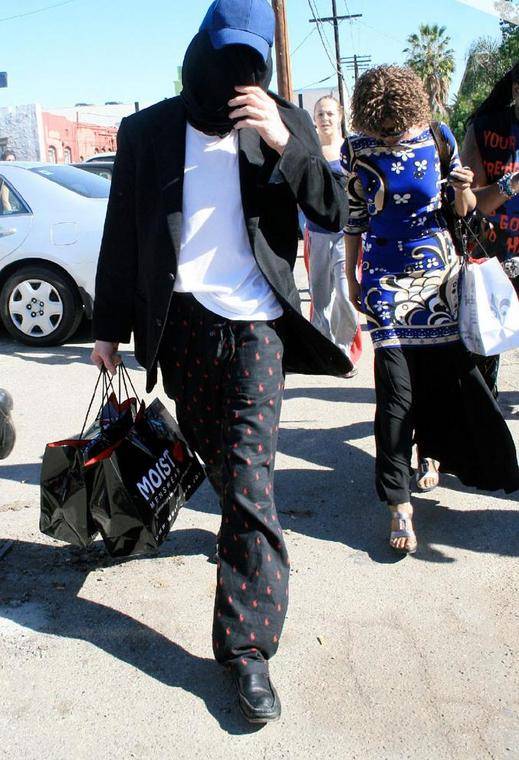 Its just a rummor, grace has not finalized her marriage with Stacey Adair.

1. I have great doubts as 2 whether it is MJ's blood running thru those kid's veins, watoto hawana hata ushombe! He can bleach his skin but his black genes ain't gone nowhere!
2. Covering 'em up lyk dat can really muck up their psych, si ajabu on top of that wanapewa home schooling-watakua social recluses!
R

injinia said:
1. I have great doubts as 2 whether it is MJ's blood running thru those kid's veins, watoto hawana hata ushombe! He can bleach his skin but his black genes ain't gone nowhere!
Click to expand...

Hatari
You must log in or register to reply here.