According to a report by the Institute of Economic Affairs (IEA), studies show that Kenya loses approximately Ksh50 million daily due to direct financial impact caused by traffic jams.

The national and county governments have embarked on mega projects to increase road capacity and manage traffic.

Some of the projects include:

The Nairobi Expressway - The 50 kilometer road connecting Jomo Kenyatta International Airport to Kiambu through the city is under construction costing approximately Ksh63 billion.

It is estimated it shall allow commuters from the airport area to westlands in approximately 20 minutes. 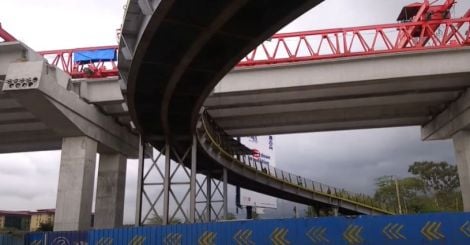 A shade constructed for pedestrians at Bellevue Footbridge which crosses underneath the Nairobi Expressway at Mombasa Road
COURTESY​
The Southern Bypass. - The Ksh18 billion Southern bypass allows traffic from Mombasa Road heading to Western Kenya to bypass the City Centre. 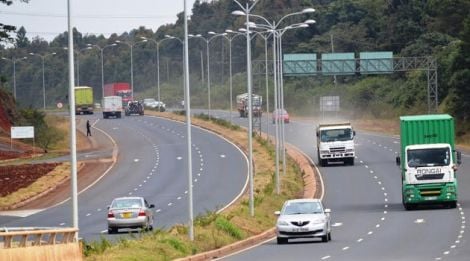 A file image of the Nairobi Southern By-pass
TWITTER
​
The Integrated Traffic Management System - The Ksh1.9 billion project is aimed at improving traffic management within the city.

It shall tap on the new technology by analysing real time data that shall help traffic marshals manage traffic effectively reducing congestion.

Its headquarters shall be located in City Cabanas on a 10 acre piece of land.

The trains shall be plying to and from various estates within Nairobi at scheduled time. The trains will offer services at a subsidized price.

With more trains, routes, and frequencies, the transport agency plans to increase its capacity from the current 13,000 to 132,000 passengers a day by 2022 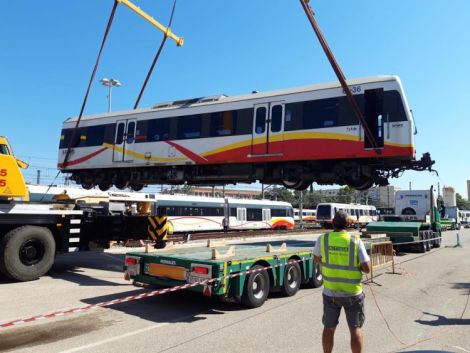 A train wagon at the Port of Mombasa
FILE

Other projects in the same program are the Green Park Bus Terminus built at a cost of Ksh200 million, which has been a pet project for President Uhuru. The designated pick and drop bus terminus shall bar Public Service Vehicles from accessing Nairobi City Center.
​
Within the county, the government has embarked on building various access roads to improve connectivity.

Yes with moribund infrastructure!
You must log in or register to reply here.