A radio station run by Somalia's al-Shabab Islamist group has awarded weapons to children who won a Koran-reciting competition.
Andulus radio, based near Mogadishu, gave the group which won first prize in the Ramadan contest an AK-47 rifle and the equivalent of $700 (£450).
The second prize-winners received an AK-47 and $500, while the third prize was two hand grenades and $400.
Al-Shabab, linked to al-Qaeda, controls much of southern and central Somalia.
It recently withdrew from the capital, Mogadishu, where the UN-backed government is in charge.
Four children, aged 10-17, were chosen to represent each district in the competition held during the Muslim holy month of Ramadan, which ended in August.
"Children should use one hand for education and the other for a gun to defend Islam," senior al-Shabab official Mukhtar Robow told the prize-giving ceremony in Elasha, 20km (12 miles) from Mogadishu.
The children were also given religious books.
The BBC's Mohamed Moalimu in Mogadishu says this is the third year the contest has been held.
In previous years, when the competition was organised in the southern port of Kismayo, the first prize included an RPG (rocket-propelled grenade launcher).
Somalia is currently suffering from a severe drought, which has been declared a famine in some areas run by al-Shabab.
Al-Shabab is restricting access to many international aid groups, saying they have a political agenda and are exaggerating the scale of the drought.
D 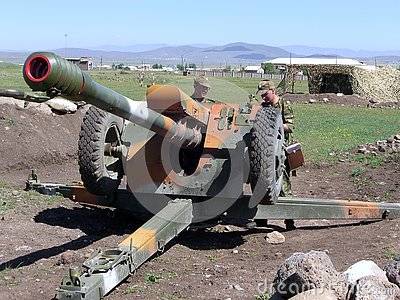 Hahaah hii imetului, I can guess so