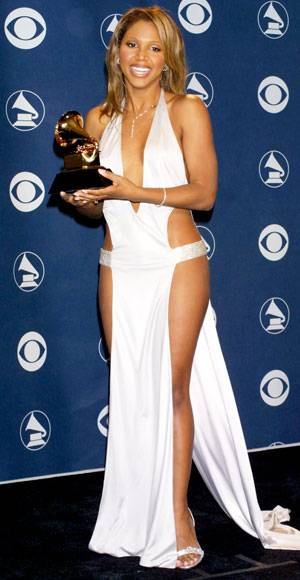 In her new memoir, aptly titled "Unbreak My Heart," singer Toni Braxton opens up about a painful memory from her past. The 46-year-old Grammy winner wrote about an abortion she had in 2001 and how she once believed God had later punished her for it.

I was suddenly faced with a choice I'd never thought I'd have to make, Braxton wrote of the procedure. "Amid my major misgivings about abortion, I eventually made the gut-wrenching decision.

Due to her very religious upbringing in the memoir the singer says that studying the Bible took precedence over homework when growing up Braxton began to feel a strong sense of guilt over the abortion.

In my heart, I believed I had taken a life an action that I thought God might one day punish me for. My initial rage was quickly followed by another strong emotion: guilt, she wrote.

Braxton's guilt was so heavy that she began to believe that God's punished her for the procedure by giving her son, Diezel Ky Braxton-Lewis, now 11-years-old, autism. "I believed God's payback was to give my son autism," she wrote.

However, the R&B music icon told Us Weekly that she now feels differently about her past. When my youngest son was diagnosed with autism I feared that I was being punished for my earlier actions. I have since realized that my son is special and learns in a different way. 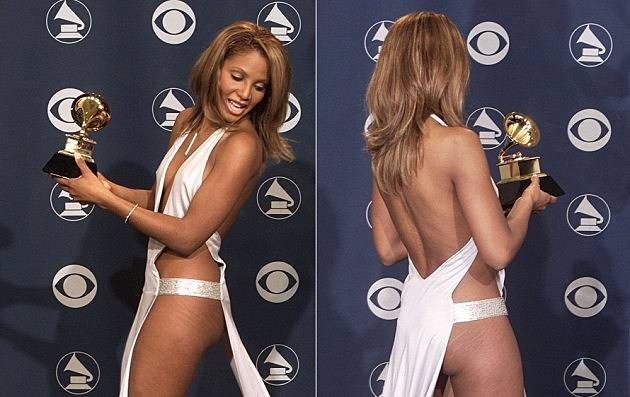