Kenya has been ranked as the top country in the world in reducing the population with no access to electricity, pointing to the impact of the State’s focus on rural areas for nearly a decade.

The Energy Progress Report for 2021, a product of a partnership between the World Bank and bodies such as the International Energy Agency, says Kenya’s electrification pace is now ahead of population growth.

The increased pace of electrification, also supported by off-grid solutions such as solar, points to the fruits of the State’s last-mile connectivity programme, which was launched in 2014 mainly targeting rural areas.

Kenya’s growth dwarfed the world’s average growth of 0.8 percent, with the closest countries being Bangladesh (4.1 percent), Uganda (3.2 percent), Tanzania (2.5 percent), India (2.4 percent), Myanmar and the Democratic People’s Republic of Korea with 2.2 percent each.
“Among the 20 countries with the largest deficits, Bangladesh, Kenya, and Uganda have made the most progress in electrification, as they achieved annual growth in access of more than three percentage points between 2010 and 2019,” says the report. 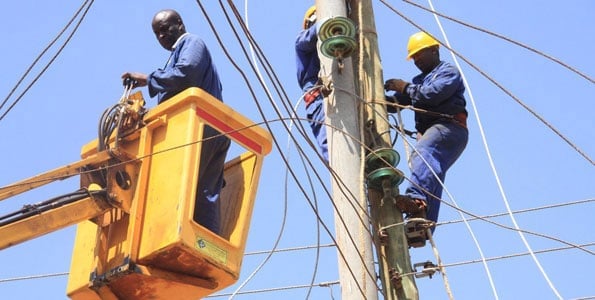 Kenya has been ranked as the top country in the world in reducing the population with no access to electricity.

Good news. We have no competition

Umeona they r drumming their own fake success under this same Uhunye's government!

Tony254 said:
Good news. We have no competition
Click to expand...

It also means the Live Line Team strategy is working, to be honest i can attest to the 5 minutes too, unless ni zile planned maintenance za from 9 to 5pm which are always gazzetted

Who is business daily 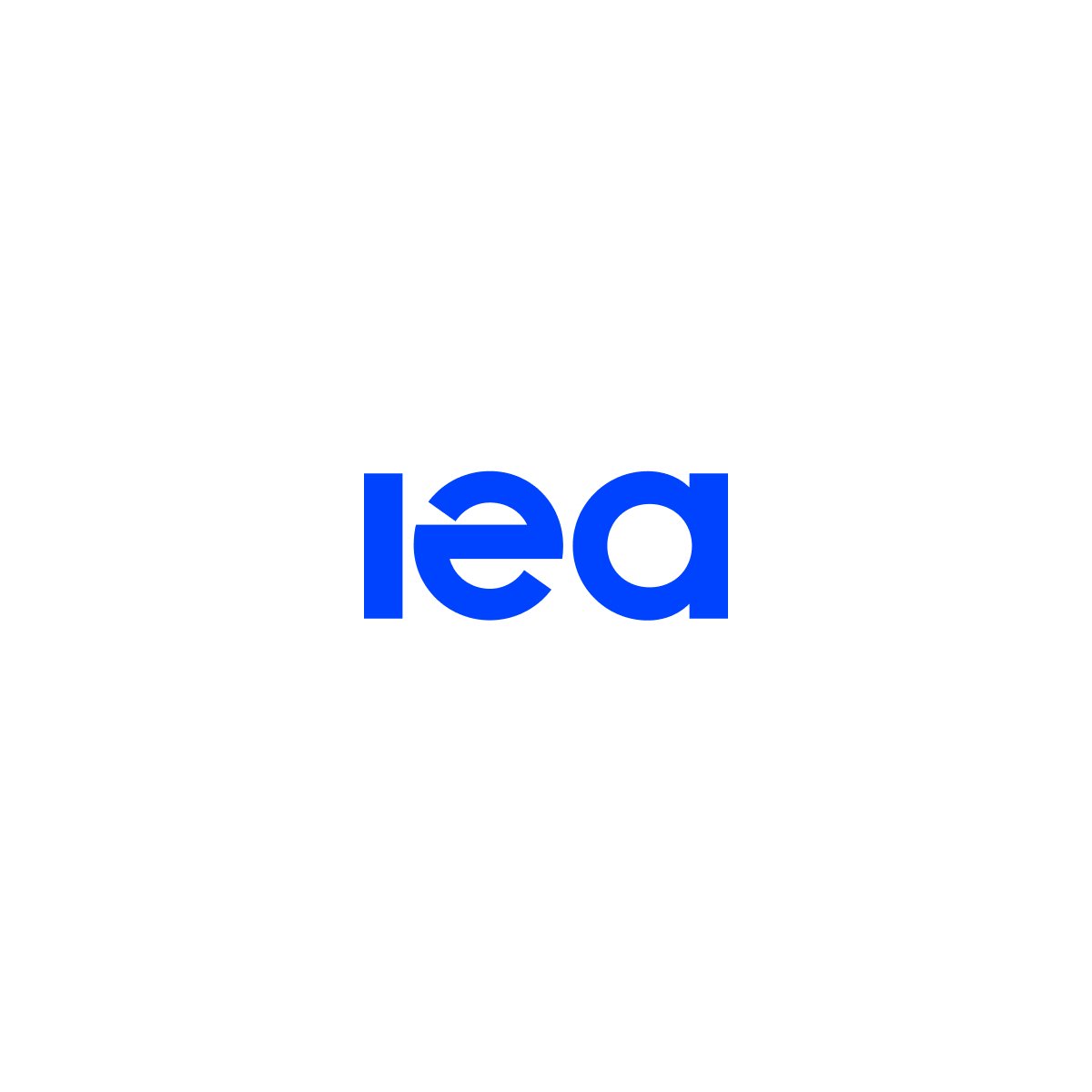 www.iea.org
You must log in or register to reply here.

Top 25 Banks in Africa 2021. Kenya is the only country from East Africa