Gunners chief Kroenke in £80m splurge... but let's hope he's got some change for Arsene after buying

On Saturday Arsenal fans marched against the perceived lack of financial muscle being flexed in the transfer market. How could a club with billionaire shareholders and some of the most expensive tickets in world football be unable to compete in the Premier League?

News then, that 5,000 miles away American majority shareholder Stan Kroenke was putting the finishing touches to an £80million deal for a Montana ranch will not sit will with feuding fans.

The billionaire businessman has purchased the 124,000 acre site - enough to fit 71,000 Emirates Stadium pitches - in the Rocky Mountains, a fitting location considering the indifferent form of his team and the size of the task facing them if they are to maintain their place among England and Europe's elite.

Scroll down for video 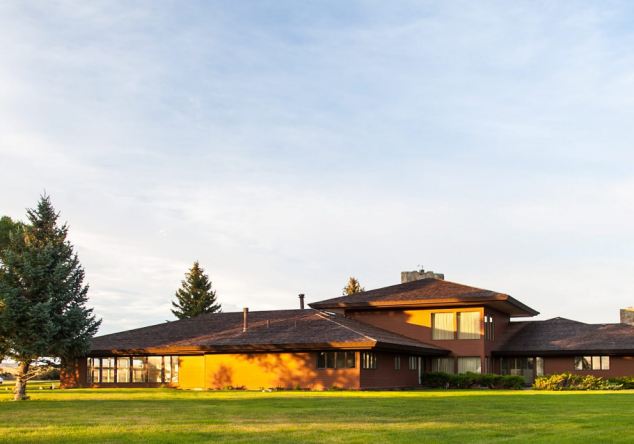 Not bad: The 10,000-square-foot main house overlooks the Sun River and comes with indoor pool 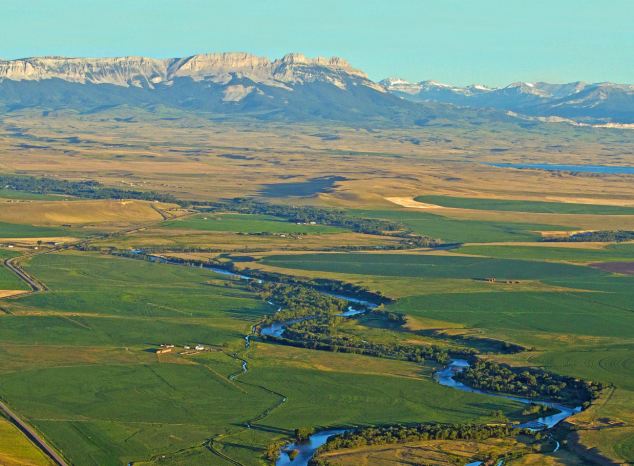 River view: The main house looks out over the 20 miles of the Sun River that run through Broken O Ranch 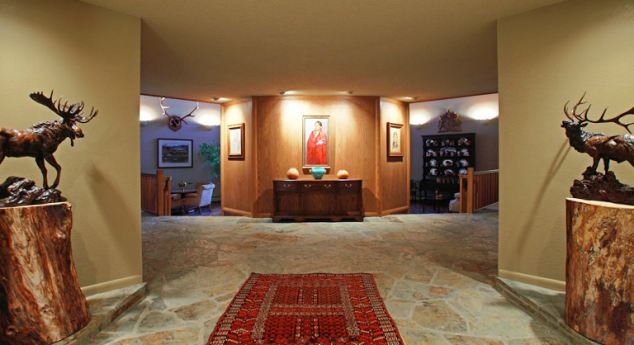 Arsenal currently sit tenth in the Premier League having endured their worst start to a season for 18 years. Rumblings of discontent among fans have become roars in recent weeks and much of the ire has been directed at the board.

Ivan Gazidis has bore the brunt of the criticism, though Wenger and Kroenke, who owns 66 per cent of the club, has also been heckled. 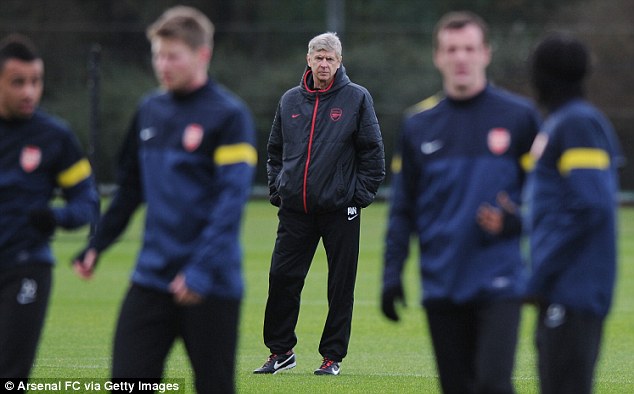 Against the tide: Arsenal manager Arsene Wenger is under increasing pressure from the fans 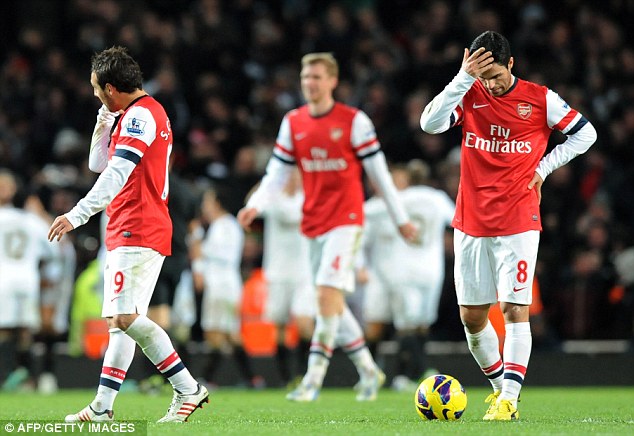 Such is the vastness of Broken O that the UK's second largest city, Birmingham, at 103 square miles or 66,174 hectares, would virtually fit into it twice.
Situated along the eastern edge of the stunning Rocky Mountain Front - the Broken O Ranch is regarded as one of the US's most grand and significant ranches.
It was owned by the Moore family who spent around 25 years building it up and includes more than 20 miles of the Sun River coursing through it.
The Sun River corridor provides exceptional brown and rainbow trout fishing, antelope, whitetail and mule deer hunting, as well as extensive upland game bird and waterfowl populations. 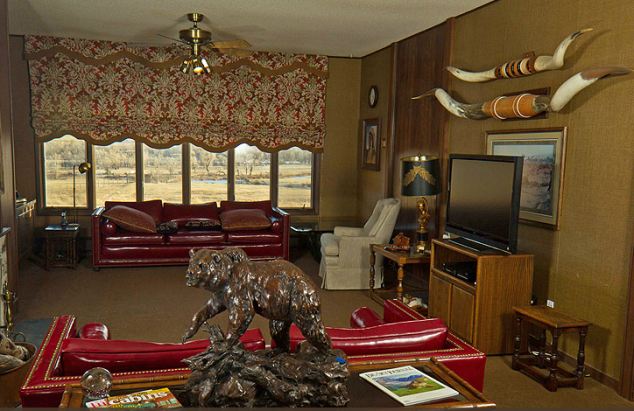 Room with a view: The main house gives panoramic views right up to the Rocky Mountains 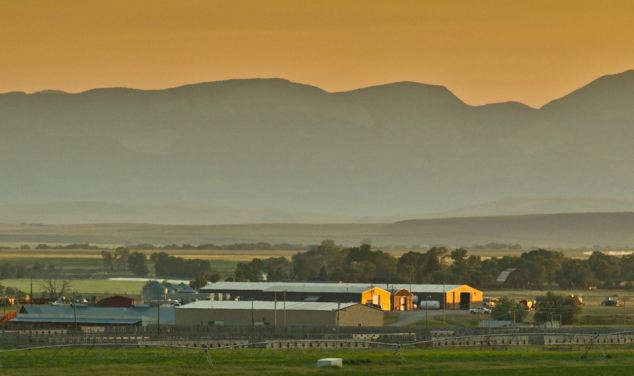 Each year the ranch produces 25,000 tons of alfalfa hay and 700,000 bushels of small-grain crops.
Denver-based Kroenke, who is worth £2.5 billion, is now thought to be the eighth largest landowner in the USA following his latest purchase - owning an estimated 864,000 acres.
Real estate company Hall and Hall managed the sale for Mr Kroenke, who also owns a number of US sports franchises.
[h=2]VIDEO: A look at the Broken O Ranch:[/h] Play Video 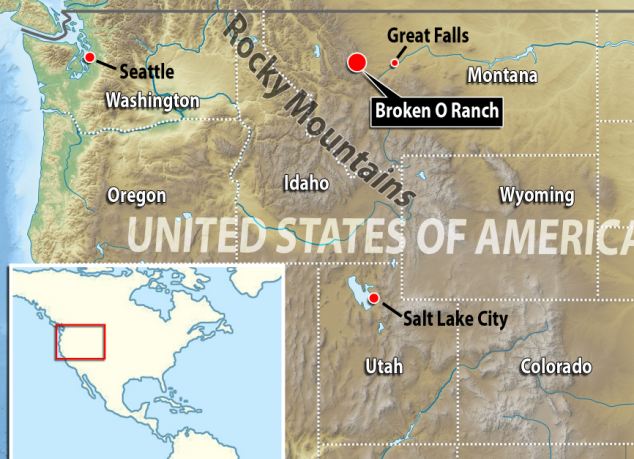 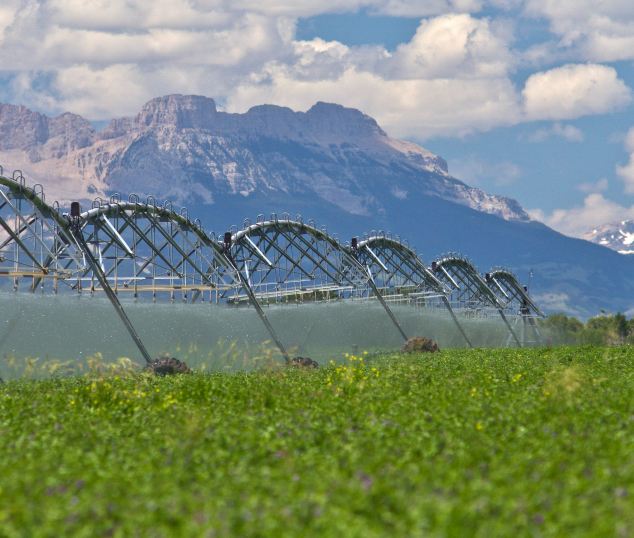 Legacy: Mr Kroenke is said to be looking forward to building on the work done by previous owners in making Broken O one of the most significant farming ranches in the US 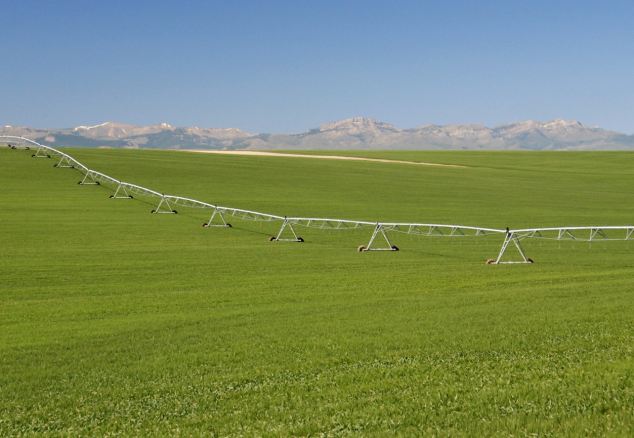