GERMANY is poised to reinstate an old law banning sex with animals after a sharp rise in incidents of bestiality - and even the pimping of farm animals.

The country's parliament is due to debate changes to the national Animal Protection Code this week, with the agricultural committee of the Bundestag pledging fines of £20,000 for a first offence.
Bestiality dropped off the statute books as a crime in 1969 but in recent years incidents of it have mushroomed along with websites promoting it.
There are even "erotic zoos" for perverts to visit and abuse animals ranging from llamas to goats.
Hans-Michael Goldmann, chairman of the agriculture committee, said the government aimed to forbid using an animal "for individual sexual acts and to outlaw people &#8216;pimping' creatures to others for sexual use".
But pro-zoophilia campaign group ZETA - Zoophiles Commitment to Tolerance and Enlightenment - vowed to challenge any ban on bestiality.
Chairman Michael Kiok said: "Mere concepts of morality have no business being law." 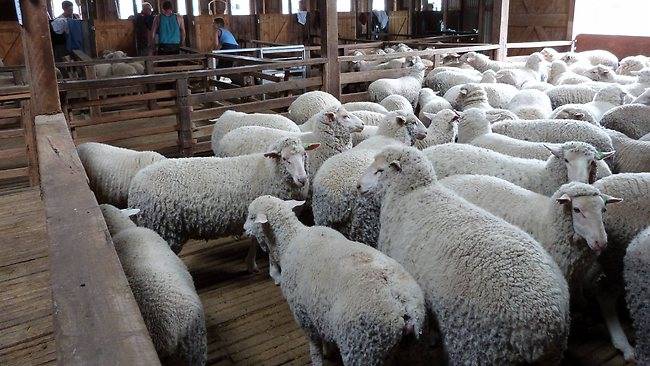 Germany is about to ban sex with animals, including the 'pimping' of farm animals for sex. Source: Herald Sun

THE German government is about to reintroduce a ban on bestiality, after pressure from animal welfare groups.
Newspaper die Tageszeitung reports that the governing coalition are soon to amend the country's Animal Welfare Act to make sex with animals punishable with a fine of up to 25,000 euros ($31,000).
Bestiality was legalised in Germany in 1969, the same year that gay sex was also removed from the criminal code. After that, sex with animals was only punishable if the animal was severely injured.
However animal welfare groups have pushed for the ban to be reinstated, in an advertising campaign that used dramatic examples of "animal rape".
Agriculture minister Ilse Aigner has agreed to change the law to make it illegal for people to "use (animals) for their own sexual activities or sexual acts of third parties" - which also bans the 'pimping' of animals to others.
However the move has aroused the ire of zoophile group ZETA.
Lobbyist Michael Kiok, who lives with his dog Cassie, told the newspaper there were more than 100,000 zoophiles in Germany.
"Mere morals have no place in law," he said.
Mr Kiok said he was worried that if the law took effect the authorities would try to take away his dog.
The amendment to the law will be debated in the German parliament in mid-December.

Sent from my BlackBerry 9700 using JamiiForums

Sent from my GT-S5570 using Tapatalk 2
You must log in or register to reply here.