LONDON -- Didier Drogba's Champions League-winning penalty kick was his last contribution to Chelsea, with the striker announcing Tuesday he was leaving the club after eight years.
The 34-year-old Ivory Coast international clinched Chelsea's first European title with the final kick in a shootout Saturday against Bayern Munich after producing the equalizer that forced the final into extra time.
The goals took Drogba's total to 157 in 341 appearances for Chelsea.
Drogba reportedly has been mulling a move to China, where former Chelsea teammate Nicolas Anelka went in January to join Shanghai Shenhua, which he now coaches.

Copyright 2012 by The Associated Press 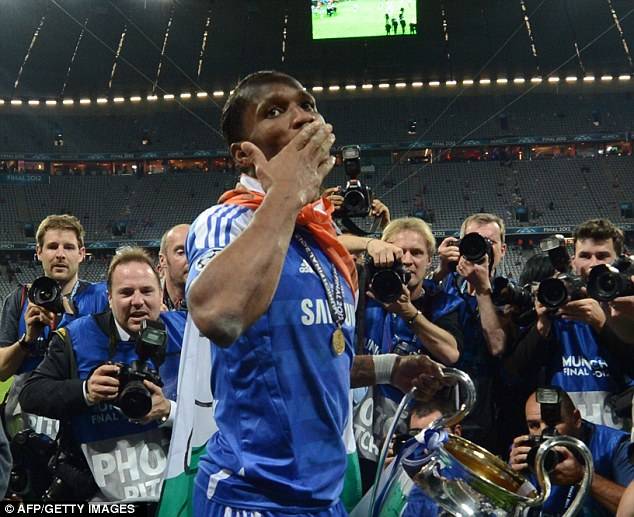 Walking away: Didier Drogba has confirmed he will leave Chelsea this summer after eight years at the club 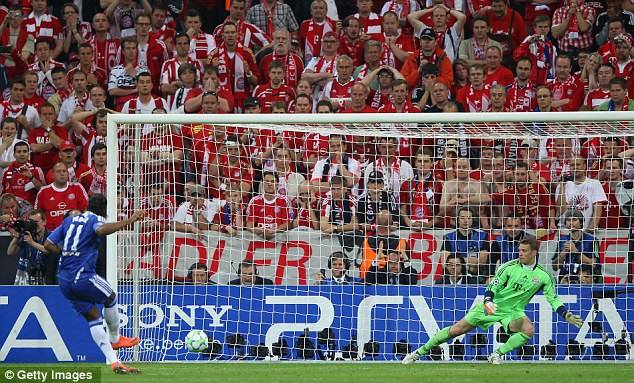 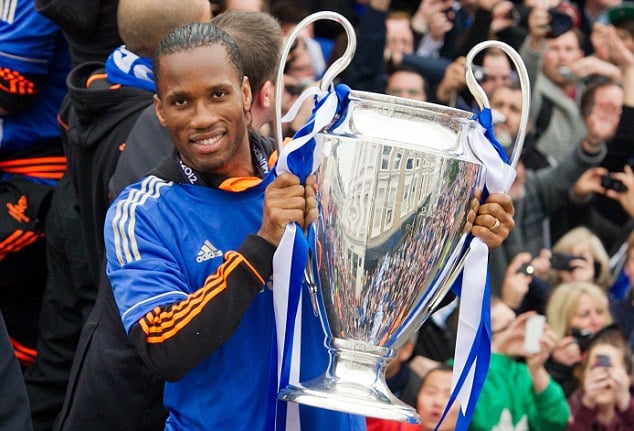 'I would like to take this opportunity to thank everyone at the club especially Roman and my team-mates, many of whom have become very close friends and will be my friends for life. I would also like to say a very special thank you to the Chelsea fans who have shown me so much love and support over the years.

'I wish the club all the best and continued success for the future - you will always be in my heart.' 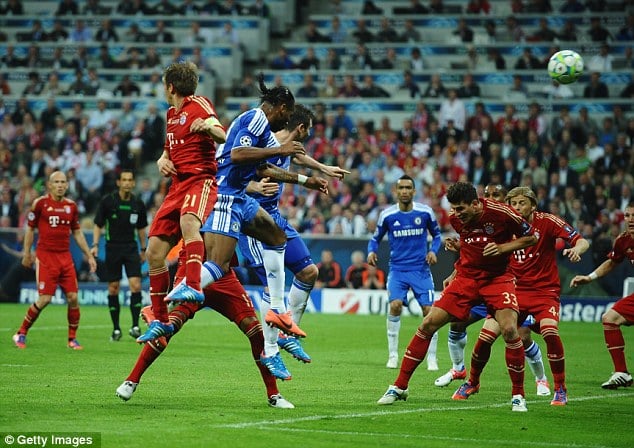 Heading off: Drogba's header to equalise for Chelsea in Munich was his last goal for the club. 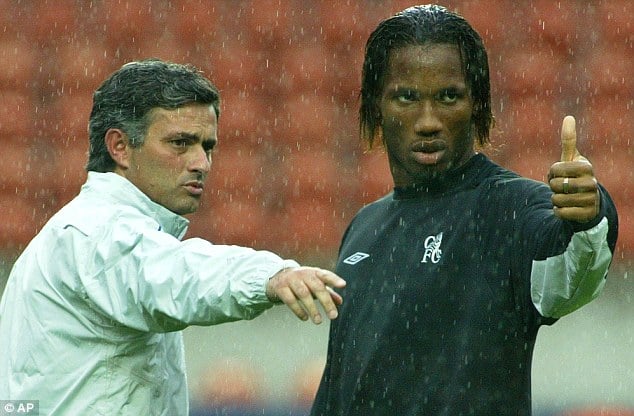 Thumbs up: Jose Mourinho signed Drogba from Marseille for £24million in 2004 and helped Chelsea to their first Premier League crown in 2005 (below) 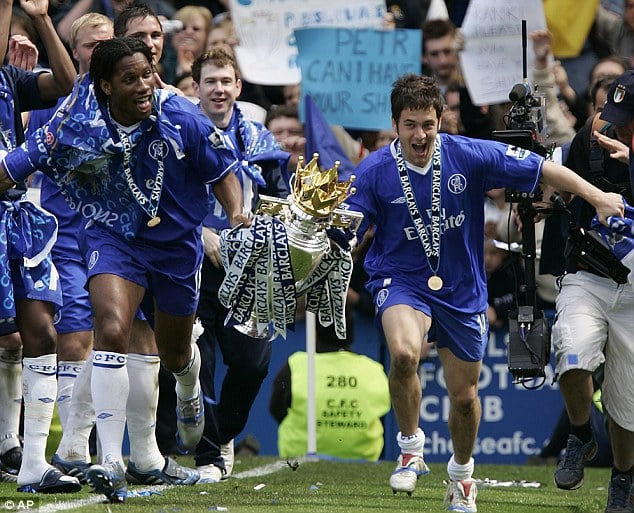 Gourlay revealed the decision had already been reached that Drogba would not be staying at Stamford Bridge.

Here, Sportsmail details how the Ivory Coast striker shines on the biggest stages of all: 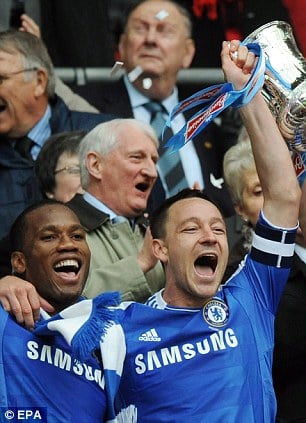 2007 CARLING CUP FINAL Arsenal 1 Chelsea 2
Drogba scored both goals, including the winner six minutes from time, as Chelsea came from behind to beat Arsenal.

2008 CARLING CUP FINAL Chelsea 1 Tottenham 2
Drogba became the first player to score in three League Cup finals when he put Chelsea ahead with a free-kick.

2012 CHAMPIONS LEAGUE FINAL Bayern Munich 1 Chelsea 1 (Chelsea win 4-3 on penalties)
Drogba's 88th-minute header took the final into extra-time and, fittingly, it was the Ivorian who struck the winning penalty in the shoot-out.