Project. The pillars that are being constructed to hold the Isimba Bridge. PHOTO BY FRED MUZAALE

By FRED MUZAALE
Leaders and residents in Kayunga District are in jubilant mood as the construction of Isimba Bridge that connects Kayunga and Kamuli districts takes shape.

The residents say the progress has given them hope that the neighbouring district, (Kayunga), would soon get a highway that connects to Kamuli.

“We had earlier been frustrated when we were told that the money meant for the bridge had been swindled. But we are happy now...,” Mr Tom Sserwanga, the district chairperson, said during an interview on Wednesday.

Busaana Town Council was recently carved out of Busaana Sub-county.

According to Mr Niu Hongtao, the assistant project manager, the physical works for the bridge stands at 34 per cent, five months since the project started.

“We are hopeful that we shall finish construction by the end of this year. This is despite the challenges we had due to heavy rain. We are now in a dry period and we are going to work faster,” he said.

Mr Hongtao said some pillars have been erected.

Mr Lawrence Pario, the head of bridges and structures at Uganda National Roads Authority, said the project comprises two bridges with one measuring 433 metres and the other 457 metres, both linked by a road at Kova Island.

Speaker of Parliament Rebecca Kadaga last year said there is evidence against senior government officials who stole the money meant for the bridge, connecting Kayunga and Kamuli districts.

However, while speaking at the Uganda Media Centre in November 2019, Ms Irene Muloni, the then minister of Energy, dismissed the Speaker’s concerns, adding: “If you have a case, the government here has all institutions that can handle all those issues”.

Construction of the road from Kayunga Town to Isimba Dam Bridge began on January 1 and is expected to last a year.

The road that measures 20.2km, is being constructed jointly by Abubaker Technical Services and a Malaysian probase firm. It will be constructed using the Malaysian Probase soil stabilisation technology, said to be cost effective and more durable.

Developments in Kayunga
Last year, government completed the 183 mega watts Isimba Dam on River Nile as well as reconstructing Mukono-Kayunga-Njeru road which has reduced traffic and created market for goods and services in the area.

Also, government has already contracted Omega Construction Company Ltd at a tune of Shs12b to tarmac the Kayunga- Nakasongola road to create another highway that passes through Kayunga Town. The road will pass through Ssezibwa swamp.

Kayunga District is known for pineapples, coffee and bananas and maize.

It has already had its major streets in Kayunga Town tarmacked. The area also has a ferry in Busaana Sub-county, which connects Kayunga to Kamuli District, across River Nile. 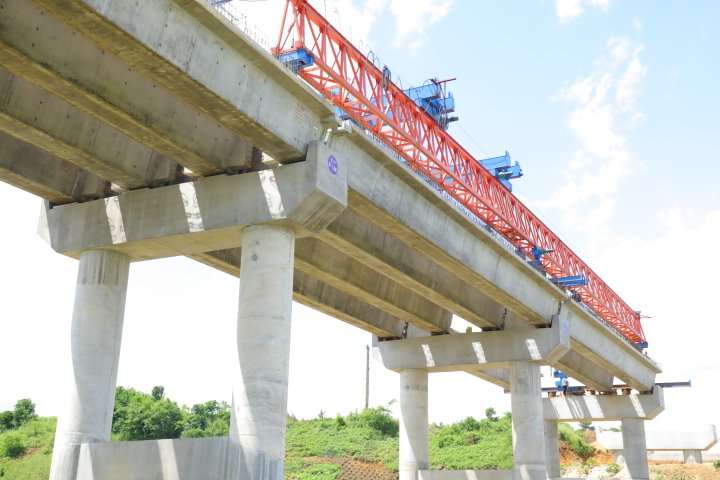 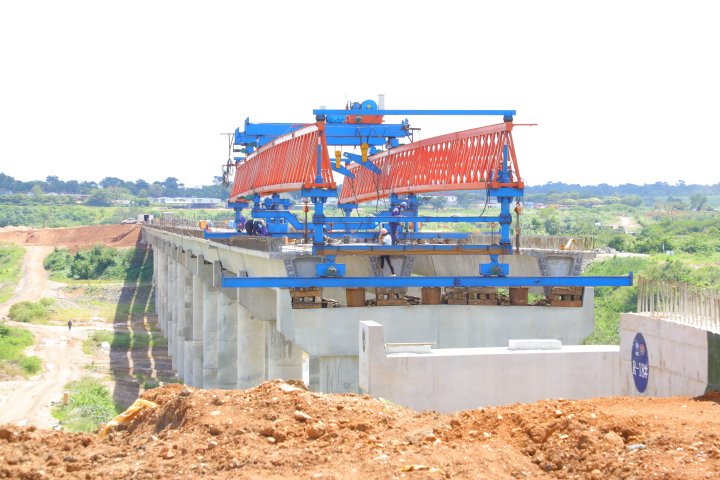 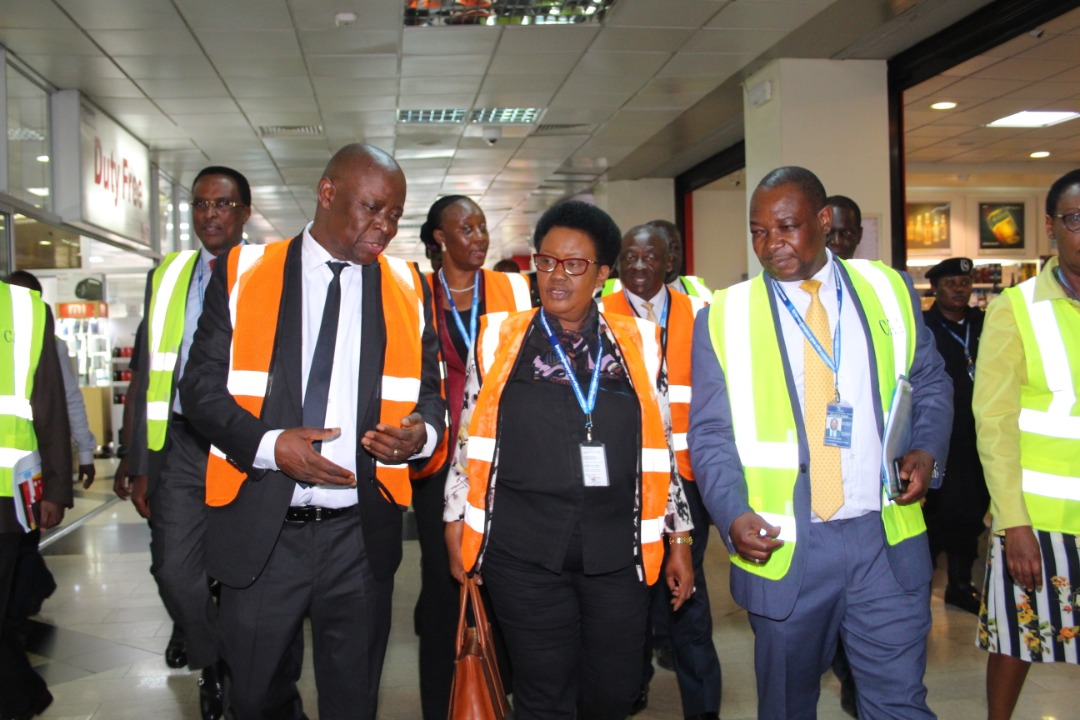 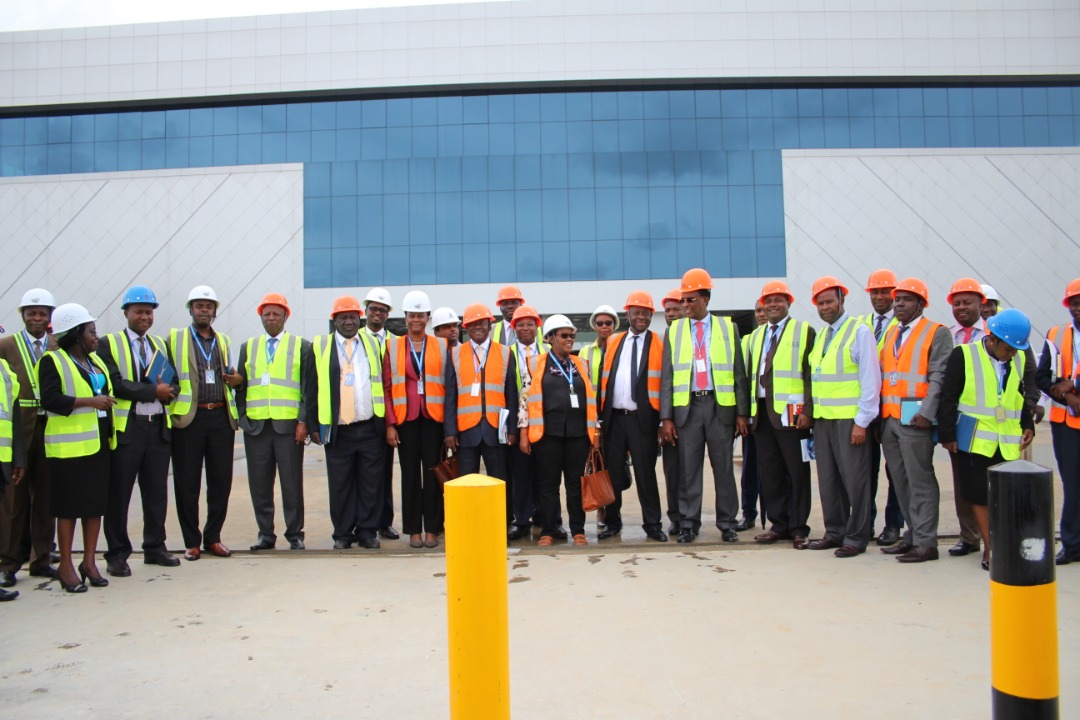 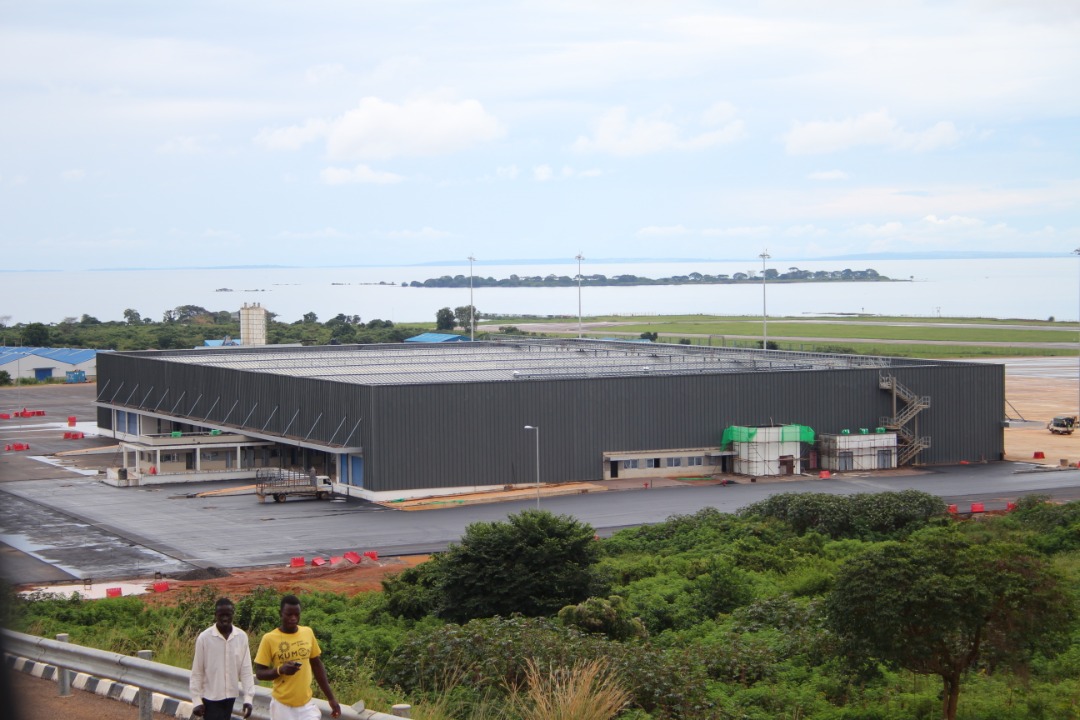 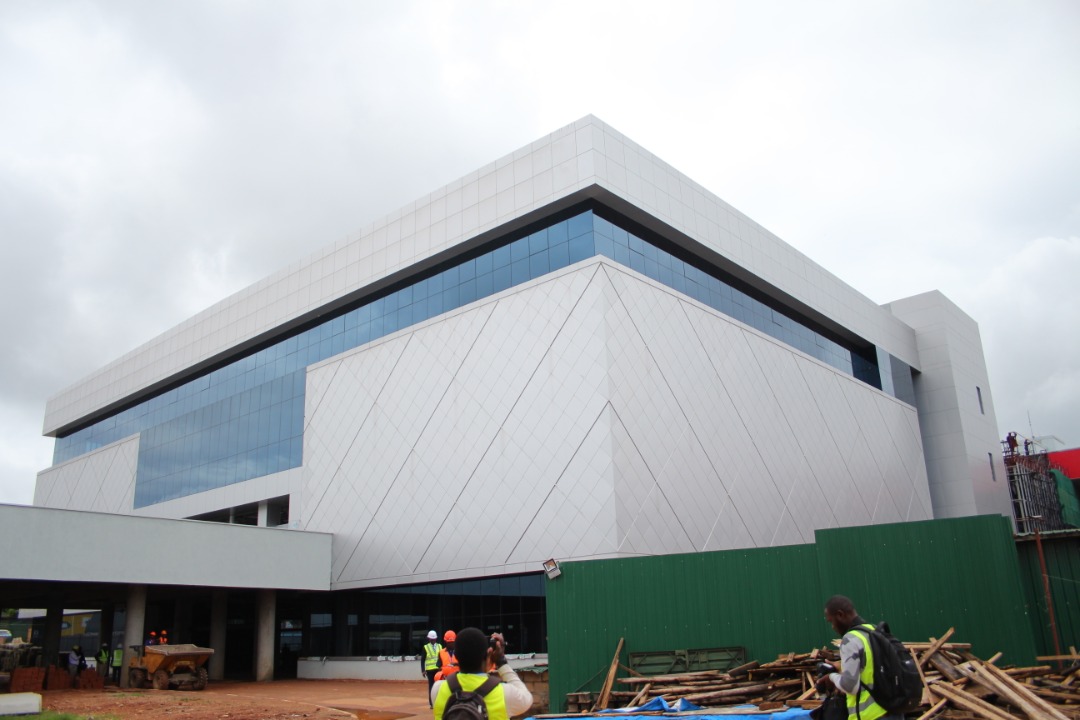 Wanajitahidi..siyo Kama wapiga madebe wa kule
You must log in or register to reply here.