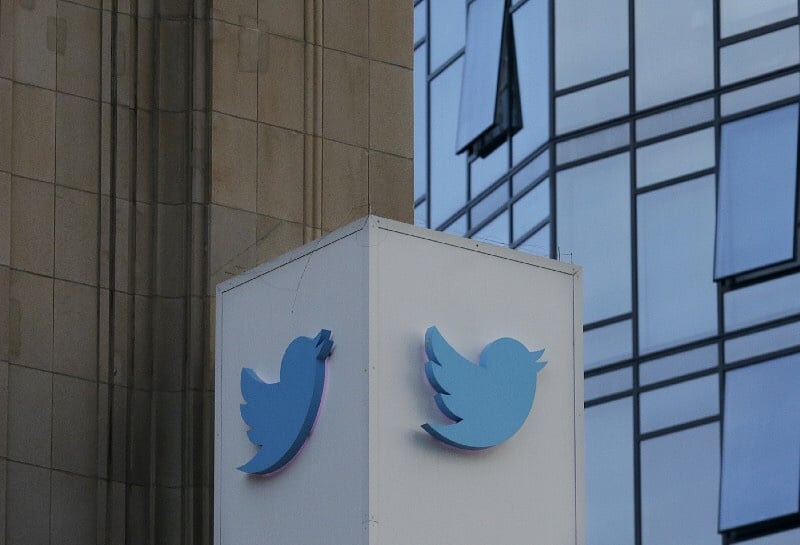 Twitter spoke out for the first time Friday regarding its federal case over large government data requests.

The identity of the accounts in question are redacted but the letters request data for at least two years of account activity, such as email headers and browsing history, for one user and the entire account history, an unknown time period, of another.

Banker said Twitter has notified the users in question and provided them copies of the national security letters, but that it would like to challenge the government’s transparency practices.

We continue to believe that reporting in government-mandated bands does not provide meaningful transparency to the public or those using our service. However, the government argues that any numerical reporting more detailed than the bands in the USA Freedom Act would be classified and as such not protected by the First Amendment. They further argue that Twitter is not entitled to obtain information from the government about the processes followed in classifying a version Twitter’s 2013 Transparency Report or in classifying/declassifying decisions associated with the allowed bands. We would like a meaningful opportunity to challenge government restrictions when “classification” prevents speech on issues of public importance.

Beyond transparency claims, a Reuters report indicates the FBI’s data requests from Twitter may be unconstitutional, according to privacy advocates. The Electronic Frontier Foundation’s Andrew Crocker told Reuters that preventing tech companies from publicly disclosing some government data requests is an ongoing problem.

“This is an ongoing practice and it is significantly beyond the scope of what is intended,” he said. The EFF is representing some of the companies challenging the constitutionality of national security letters which usually come with gag orders.

In its blog post, Twitter commended Google and Yahoo for speaking out recently about national security letters, emphasizing companies’ desire to protect consumers’ privacy and how the company fought for transparency.

We’re encouraged by the lifting of these two gag orders and those recently disclosed by Cloudflare, Google, the Internet Archive, and Yahoo!. However, Twitter remains unsatisfied with restrictions on our right to speak more freely about national security requests we may receive. We continue to push for the legal ability to speak more openly on this topic in our lawsuit against the U.S. government, Twitter v. Lynch.
M