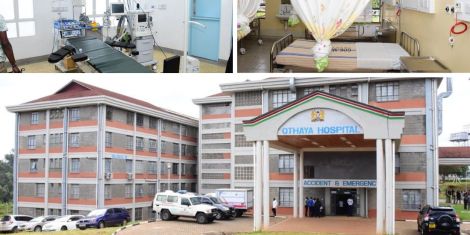 Taking to social media, Kahiga posted several photos of the facility noting that its opening was a testimony that the cooperation between the National Government and the County Government of Nyeri had yielded fruits.

"I urge other leaders to work together for in togetherness do great things happen," he stated. 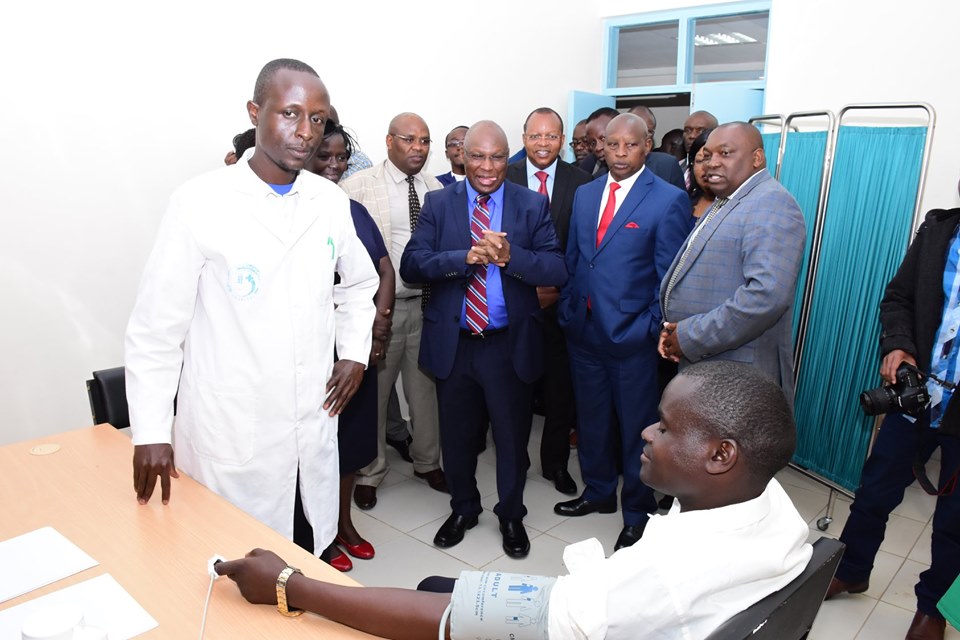 Nyeri Governor Mutahi Kahiga alongside other leaders during the inspection of Mwai Kibaki Teaching and Referral Hospital ( Othaya Hospital) in readiness for its opening on Tuesday, August 6th, 2019.
The PSC chairman gave an assurance that the Commission would continue to recruit more staff for the facility with respect to its needs, to ensure that it delivers quality health services while maintaining smooth operations. 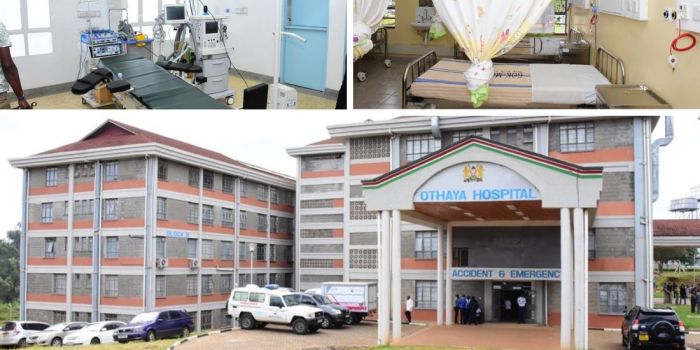 The Ksh1 billion fully equipped facilty will be the fourth teaching and referral hospital in Kenya, others being Kenyatta National Hospital, Moi Teaching and...

Muhimbili National Hospital-Mloganzila has succeeded to conduct neuron surgery to a patient who faced with cerebral aneurysms as part of the efforts to reduce referrals outside the country.

Geza Ulole said:
Plenty of them!

Certainly does not show in your health statistics

Tanzania
One of the poorest countries in the world, the standard of health care facilities in Tanzania is low by global standards. There has been much improvement in recent years but challenges such as underfunding (just 5.6% of GDP, which translates as $51 per capita, compared to $4,000 per capita in the UK), chronic staff shortages (just one doctor per 30,000 inhabitants), and a lack of medical technology mean that provision is inadequate for both the population and foreign workers alike. Despite this, the health care system sits at 156th place on the WHO league table, which although poor is still above many neighbouring countries such as Mozambique and Zambia. The government does have a universal health care programme, but the quality and scarcity of facilities (generally only available in urban areas) mean that foreign nationals might want to think about having comprehensive private medical insurance, including cover for medical evacuation to other territories with higher standard facilities, such as Kenya and South Africa, in the event of a medical emergency.


Uganda
While the standard of medical facilities in Uganda is different to those found in developed countries, there are private clinics in Kampala that offer a good level of provision – some employing British doctors. Publicly run hospitals, and those in rural areas, may be overcrowded and under-stocked, and private clinics very expensive, so expats will want to consider having comprehensive private medical insurance. It’s worth investigating whether the insurance covers treatment and evacuation to countries with better facilities, such as South Africa, as well as repatriation if necessary. English is commonly spoken across the country so a language barrier shouldn’t be a problem. Uganda’s health care system is ranked in 149th place out of 191 countriesin the world by WHO. There is roughly one doctor per 1,000 people (not dissimilar to many neighbouring states) and its population spends 7.2% of its GDP on keeping healthy.

Kenya
With spending on health care just 5.7% of GDP, low by global standards, it is higher than that of some neighbouring countries like Sudan and Ethiopia. There is one doctor per 5,000 inhabitantsand there can be huge variation in standards of care across geographical areas, private and public facilities, and the type of treatment available. The best private hospitals are to be found in the larger cities such as Nairobi and Mombasa, offering the kind of provision akin to that available in developed countries for many conditions.

Foreign nationals are able to join the national health insurance scheme (which is compulsory for civil service staff), but most have their own private insurance, often arranged through an employer. Consider having insurance in place to cover evacuation or repatriation, and set cash aside in case any payments need to be made up front


It seems Uganda is even doing better than Tanzania 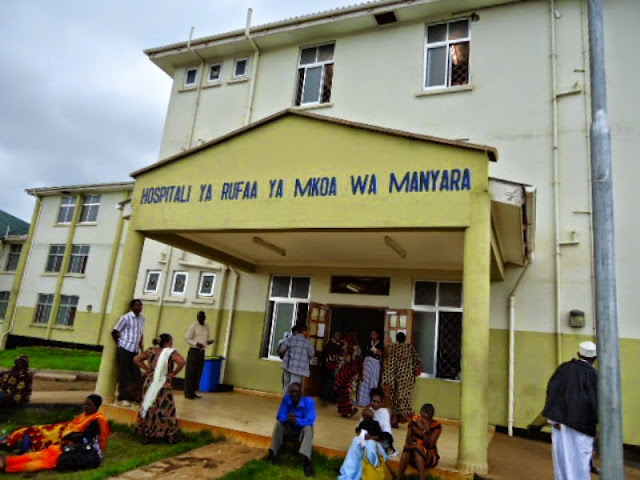 Thousands of Kenyans flock to KCMC seeking for best and affordable medical consultations.

Kevin85ify said:
Certainly does not show in your health statistics