An Ethiopian Airlines passenger jet has crashed on a flight from Addis Ababa to Nairobi.

Prime Minister Abiy Ahmed tweeted his "deepest condolences to the families of those that have lost their loved ones".

Flight ET 302 crashed near the town of Bishoftu, 62 km southeast of Addis Ababa.

This is a 2nd 737 Max jet to crash within 5 months. Another plane operated by Indonesia's Lion Air, crashed in the Java Sea with 189 people on board

Nationalities lost in the crash

The airline flies to many destinations in Africa, making it a popular carrier in a continent where many airlines fly only from their home country to destinations outside Africa.

It has a good reputation for safety, although in 2010 one of the company's aeroplanes crashed in the Mediterranean Sea shortly after leaving Beirut.

The incident killed 90 people on board.

The airline's highest fatalities to date came in a November 1996 crash during a hijacking on a flight from Addis Ababa to Nairobi.

One of the aeroplane's engines stopped when the fuel ran out and although pilots attempted an emergency water landing, they hit a coral reef in the Indian Ocean and 123 of the 175 people on board were killed. 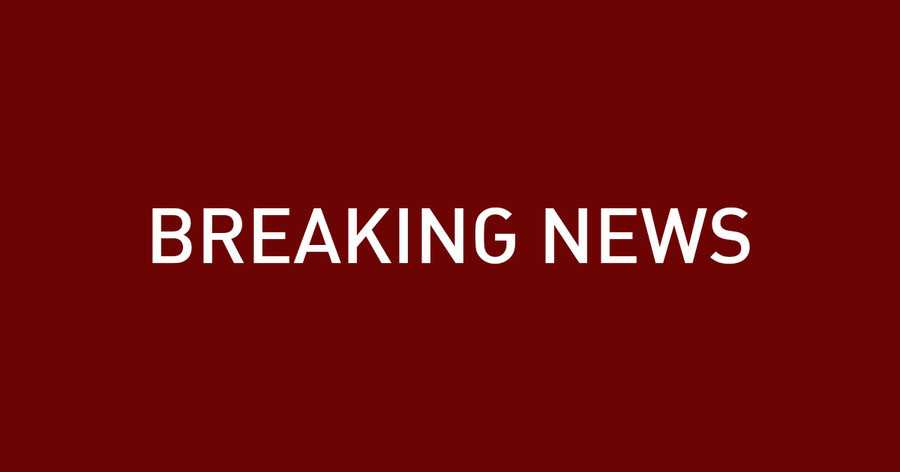 A plane carrying 149 passengers and 8 crew members and bound for Nairobi, Kenya has crashed, a spokesman for Ethiopian Airlines has confirmed. It's unknown if there are any survivors.

Hata breaking news sikuzote haikosi vidokezo kama (A plane carrying 149 passengers and 8 crew members and bound for Nairobi, Kenya has crashed, a spokesman for Ethiopian Airlines has confirmed. It's unknown if there are any survivors)
Samahani ebu naomba tafasiri ya neno ukuda...

Asante mkuu
You must log in or register to reply here.