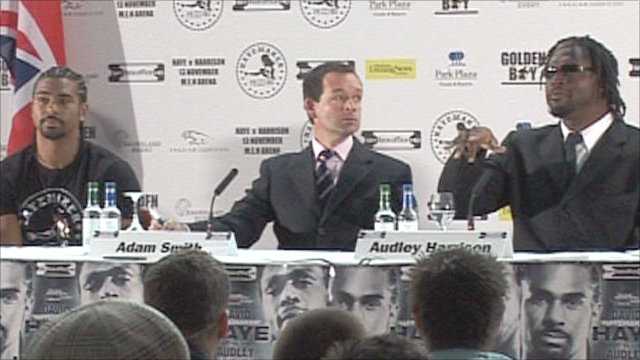 If November's fight between David Haye and Audley Harrison is as entertaining as Tuesday's press conference, British boxing fans are in for real treat when the pair meet at the MEN Arena in Manchester.
Haye, the WBA heavyweight champion, and Harrison, the former Olympic gold medallist, were in fine form as they traded insults as their fight on 13 November was announced at a news conference in London.

606: DEBATE
How has Harrison, who boasts the conflicting nicknames 'A-Force' and 'Fraudley', earned his shot and does he deserve it?

But how did Haye, one of the most valuable assets in world boxing and the so-called saviour of the heavyweight division, agree to fight a man who this time last year was fighting in the knock-out Prizefighter tournament?
BBC Sport boxing commentator Mike Costello and pundit Steve Bunce analyse how the fight came to happen and what it means for both fighters. 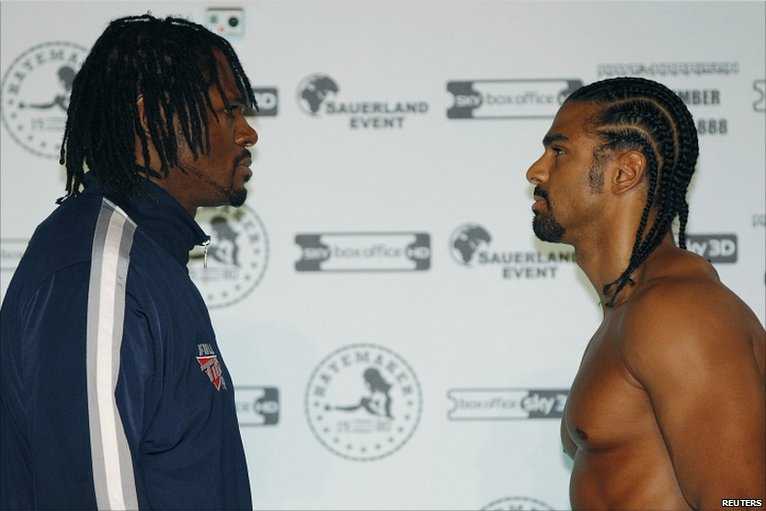 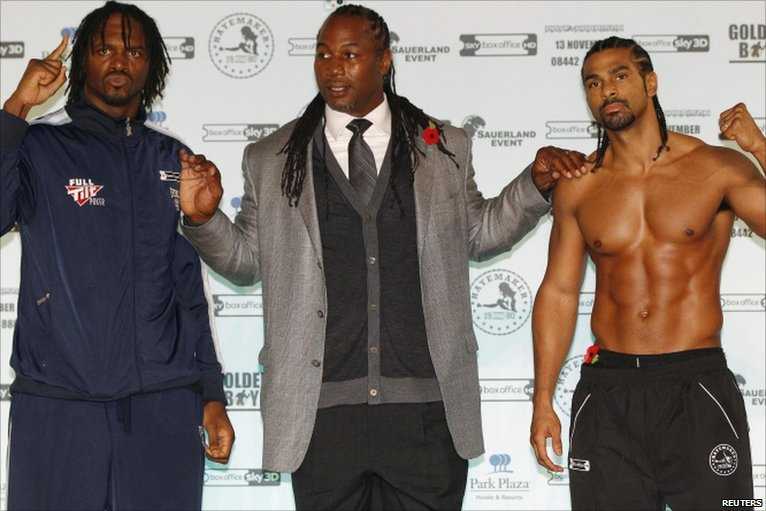 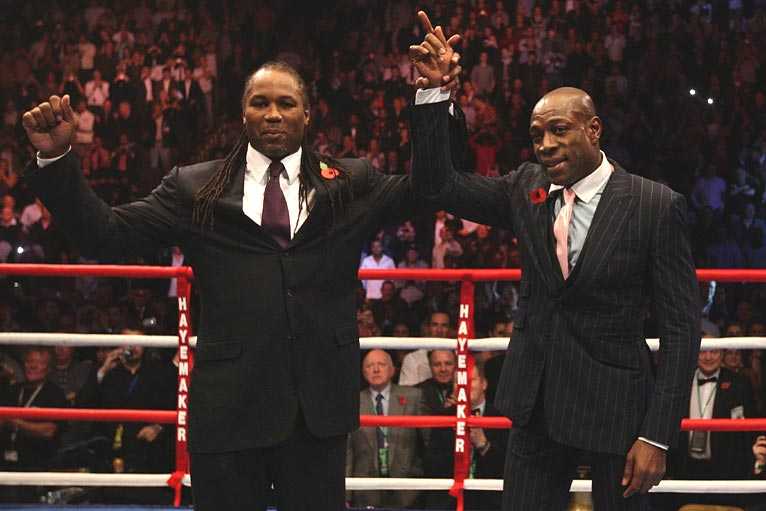 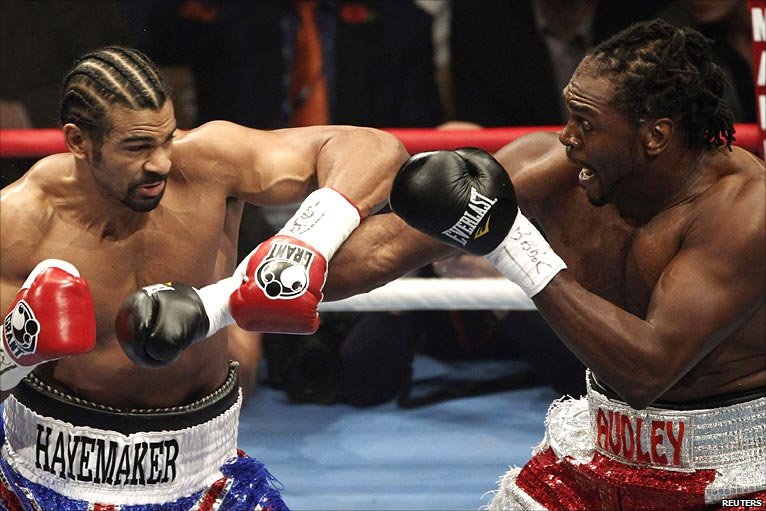 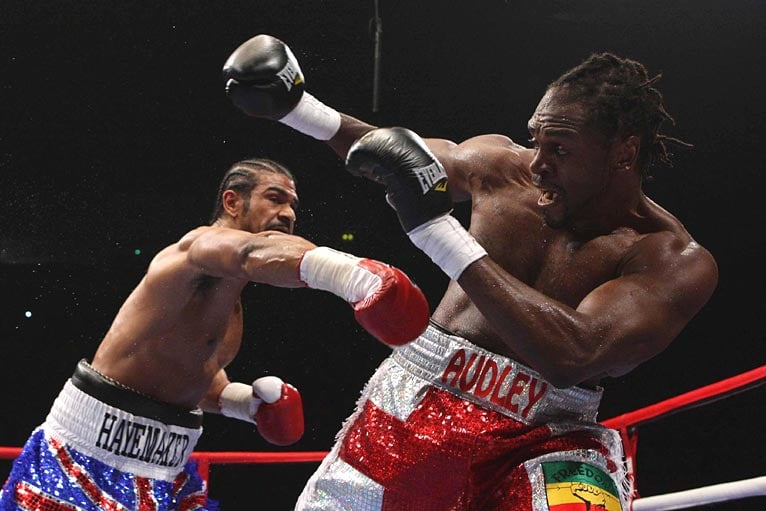 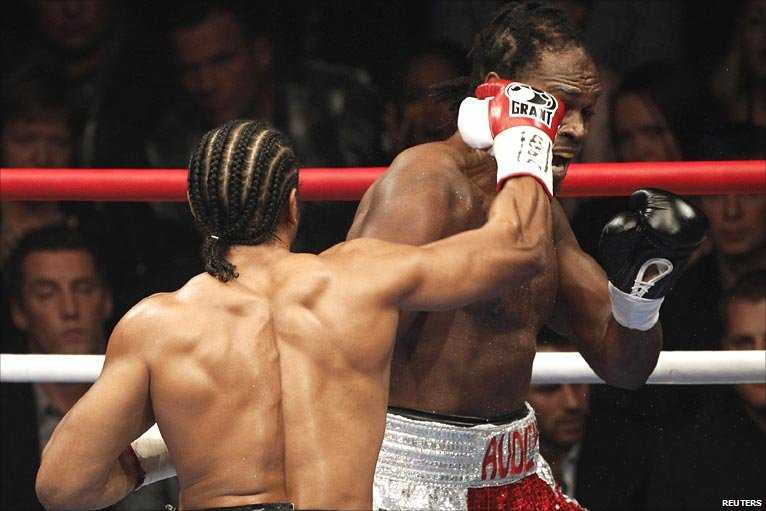 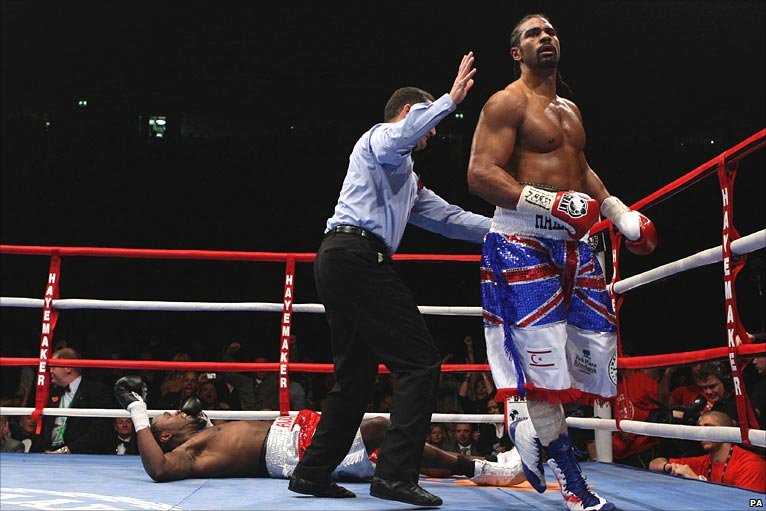 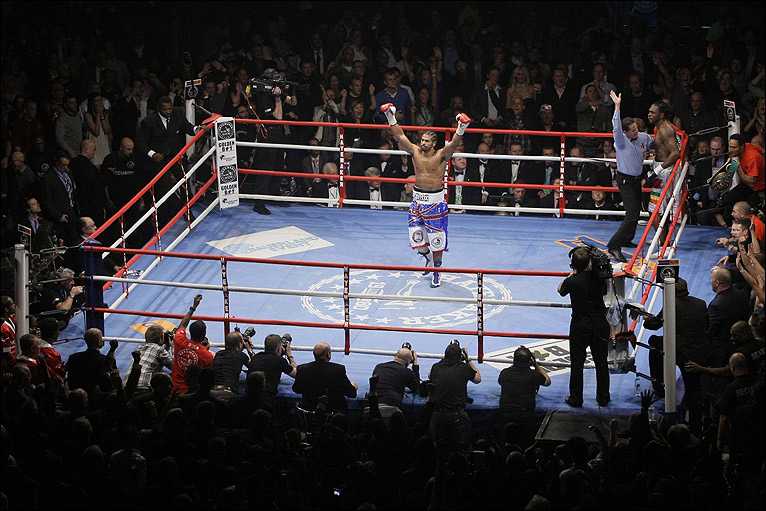 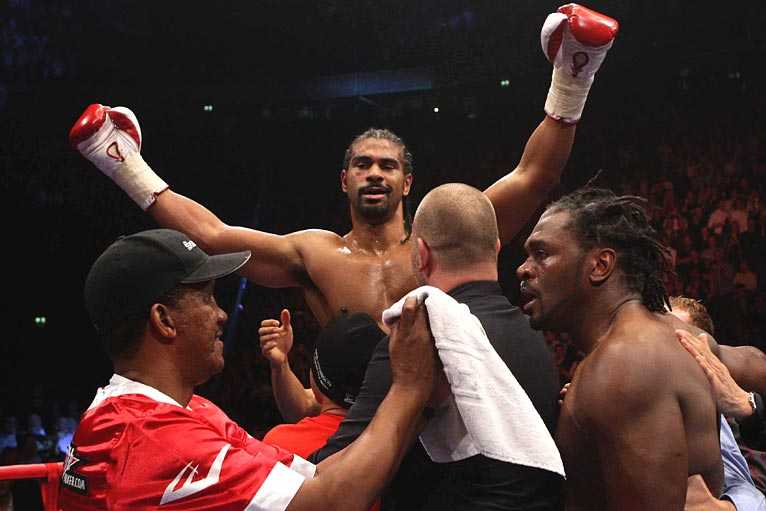 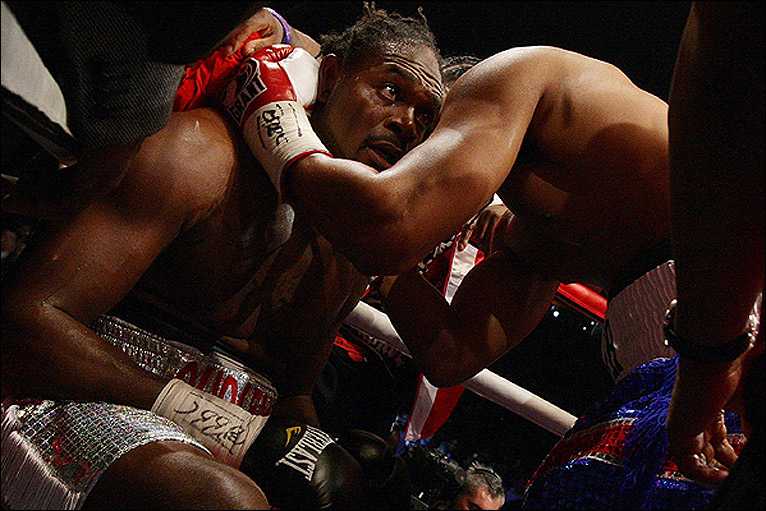 Harrison mzururaji tu! hana lolote!!!
Last edited by a moderator: Jan 4, 2016
You must log in or register to reply here.