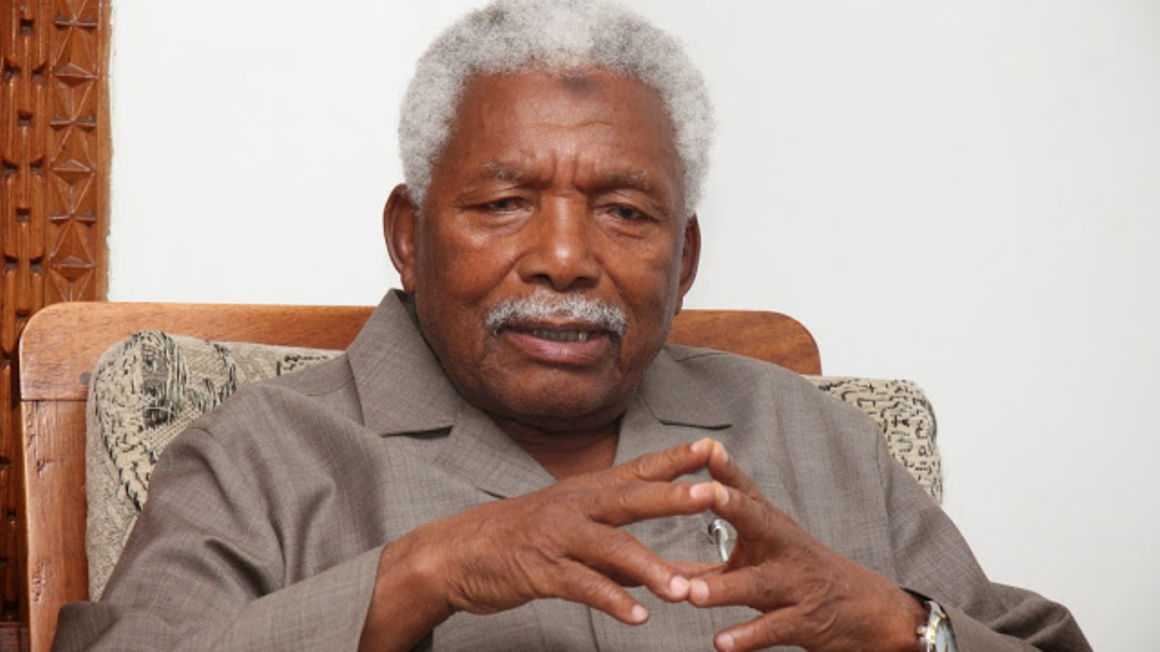 By The Citizen Reporter
More by this Author

Dar es Salaam. At a time when Tanzania was in an economic quagmire following the collapse of recovery negotiations with the International Monetary Fund (IFM), it was actually two distinguished economists that informed the government on how to end the deadlock.

“The two seasoned economists from the University of Dar es Salaam helped us a lot,” writes Mr Mwinyi in his memoir titled: ‘Mzee Rukhsa: Safari ya Maisha Yangu (‘Mzee Rukhsa: Journey of My Life’).

This is the second time in less than one month that Prof Ndulu - who died on February 22, this year - is mentioned for his role in Tanzania’s economic transformation agenda by a former head of state.

Late last month, former President Jakaya Kikwete described Prof Ndulu as one of the distinguished economists who played a pivotal role in fostering a sound economic growth and all-inclusive development in Tanzania.

In his reflection on Prof Ndulu during a virtual panel discussion that was organised by the Africa House of the US- based New York University, former President Kikwete narrated how he met with the departed economist during the days as students at the University of Dar es Salaam in 1972.

Mzee Mwinyi’s story clearly shows that the late Prof Ndulu and Prof Lipumba are straight forward economists who will call a spade a spade even where one would say it was just a working tool.

With founding President Julius Nyerere’s hard line stance towards the IMF’s conditions on how Tanzania’s economy was to be resuscitated, the two economists had to advise the government the truth that very few – if any – were willing to hear about during the very early days of Mr Mwinyi’s presidency.

“Our economists showed us that each and every economic sector was performing retrogressively each passing year. They blamed the poor performance of state-owned corporations. They blamed the government for what they termed as failing in its regulatory roles that resulted in the creation of parallel economy whereby,” he writes.

Prof Ndulu, Prof Lipumba and other economists, Mr Mwinyi writes, informed the government that time was ripe to make hard decision by striking an agreement with the IMF that saw the government receiving a World Bank loan of $335 million to boost the country’s foreign reserves.

At that point, Tanzania’s foreign reserves could not sustain the country’s import bill for even one week. With further advice from the then Finance minister, Mr Cleopa Msuya, Mr Mwinyi had to arrive at a decision that was, however, hated by almost everyone in the ruling class, including the army and the ruling party.

That was how he decided that the government should resume its negotiations with the IMF while also working on other issues that would boost the economy.

In the process, the government embarked on a number of other economic reforms that put the country on the move from one where the state controlled all means of production to the market-led one.
J