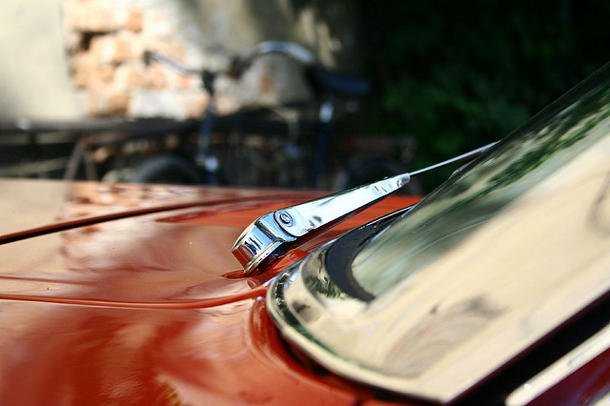 Mary Anderson, an American property developer, filed the first patent for a car window cleaning device in 1903. It was a crude contraption, operated via a lever within the car. The driver had to manually crank the thing while driving, a concept that caused many skeptics to deem dangerous and distracting. Still, it was preferable to opening the car's door and driving with one's head out, something Anderson witnessed herself. The windshield wiper was born.
While today's wipers operate via motors, not hands, and many automatically activate by sensing water on the glass, the general concept remains as Anderson imagined. But McLaren Automotive sees an opportunity to replace those rubber and metal arms with, essentially, a force field that repels water.
And it's not just about driving faster.
The system would work by using ultrasonic vibrations to shake the rain and debris off the windscreen. McLaren is keeping the concept close to its chest, but there are a few key reasons ditching the wiper would be good for a sports car maker: It would save weight by ditching the motor that powers the blade, and a cleaner aerodynamic profile  something that's fundamental for any carmaker seeking ultimate performance. And such a system could improve fuel economy, a concern that even supercar builders have to wrestle with. 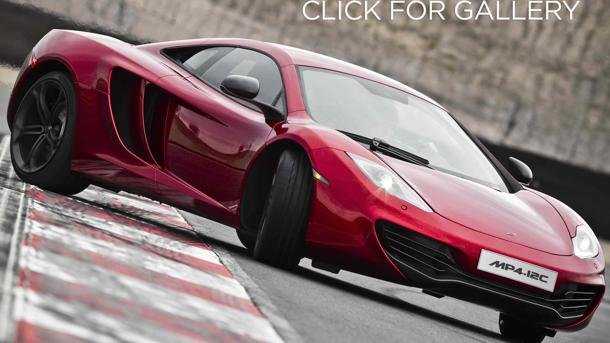 Here's what McLaren design director Frank Stephenson told The Sunday Times during an interview last week about why McLaren wouldn't just give its owners a bottle of Rain-X instead:

"It took a lot of effort to get this out of a source in the military. I asked why you don't see wipers on some aircraft when they are coming in at very low levels for landing.
​
I was told that it's not a coating on the surface but a high frequency electronic system that never fails and is constantly active. Nothing will attach to the windscreen."
​
McLaren confirmed with Yahoo Autos that while it has no plans for production yet, the automaker has been pursuing the concept. And there's a history of the idea; a Japanese inventor filed a patent for just such a system in 1988. The obvious challenge is how it would clean dirt, grime or even ice. A vibration system can repel water, but what do you do when a bird decides to use your McLaren as an expensive toilet?
Here's hoping these questions get solved and the windscreen wiper becomes obsolete. No disrespect to Anderson, but it's about time we evolved. And McLaren, a company built upon innovation, might just be the company to pull it off.


Source: Yahoo!
You must log in or register to reply here.