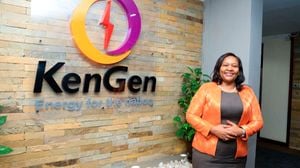 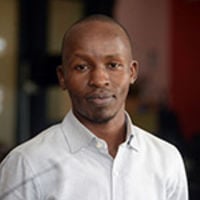 By JOHN MUTUA
More by this Author


Kenya Electricity Generating Company (KenGen) has added 83 megawatts of electricity to the national grid, boosting the government’s efforts to provide affordable power to consumers.
KenGen chief executive Rebecca Miano said that the plant was commissioned last week, pushing the State-owned power producer’s share of installed geothermal capacity to 42 percent.
The government is banking on increased power supply from KenGen whose charges are lower than those of independent power producers.
“Olkaria 1 Unit 6 which is 83 megawatts last week marked the successful commissioning of that plant and it is now injecting power into the grid,” Ms Miano said on the sidelines of the inaugural sustainable energy conference in Olkaria.
The conference has drawn participants from the government, energy sector, and financial institutions and is aimed at coming up with measures of addressing challenges that hamper scale-up in the generation and use of clean energy.
Construction of the plant started in December 2018 as Kenya embarked on generating affordable and clean power to spur economic growth.

The plant will increase the share of geothermal energy that Kenya Power sells to consumers from the current 37.3 percent.

Wind and solar energy account for 16 and one percent, bringing to 54.3 percent the share of clean energy in the national grid.

A kilowatt-hour (kWh) of geothermal goes for an average of Sh6.7 while a similar unit of thermal power costs Sh30.8 on average, highlighting the anticipated impact of the increased share of geothermal electricity on the national grid. 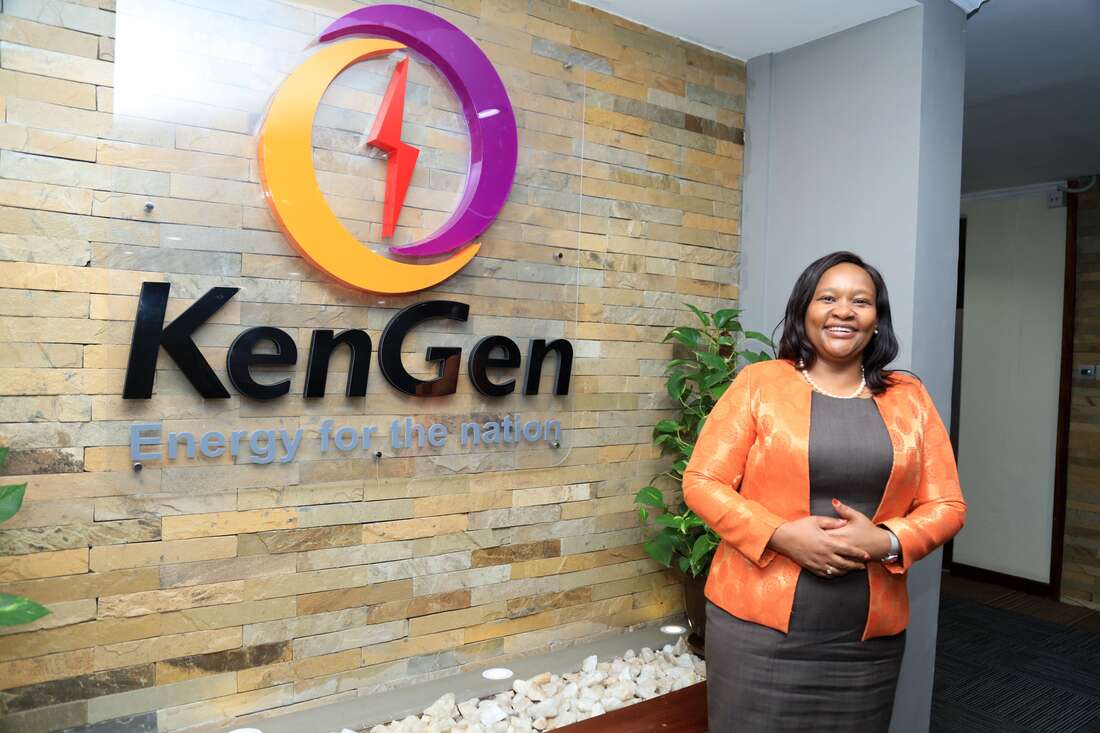 KenGen has added 83 megawatts of electricity to the national grid, boosting the government’s efforts to provide affordable power to consumers.

You can rarely see the photos of the plant because it is TOP SECRET!!!

Mr Q said:
You can rarely see the photos of the plant because it is TOP SECRET!!!
Click to expand...

What are you talking about? People were being given tours yesterday of the plant.

Mr Q said:
You can rarely see the photos of the plant because it is TOP SECRET!!!
Click to expand...