Dar es Salaam, a major city and commercial port on Tanzania’s Indian Ocean coast, grew from a fishing village. The open-air Village Museum has re-created the traditional homes of local and other Tanzanian tribes and hosts tribal dancing.

Mombasa is a city on the coast of Kenya. It is the country's second-largest city, after the capital Nairobi, with an estimated population of about 1.2 million people in 2016. 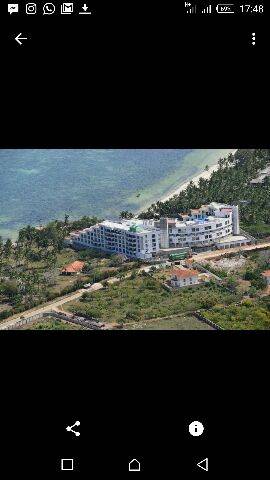 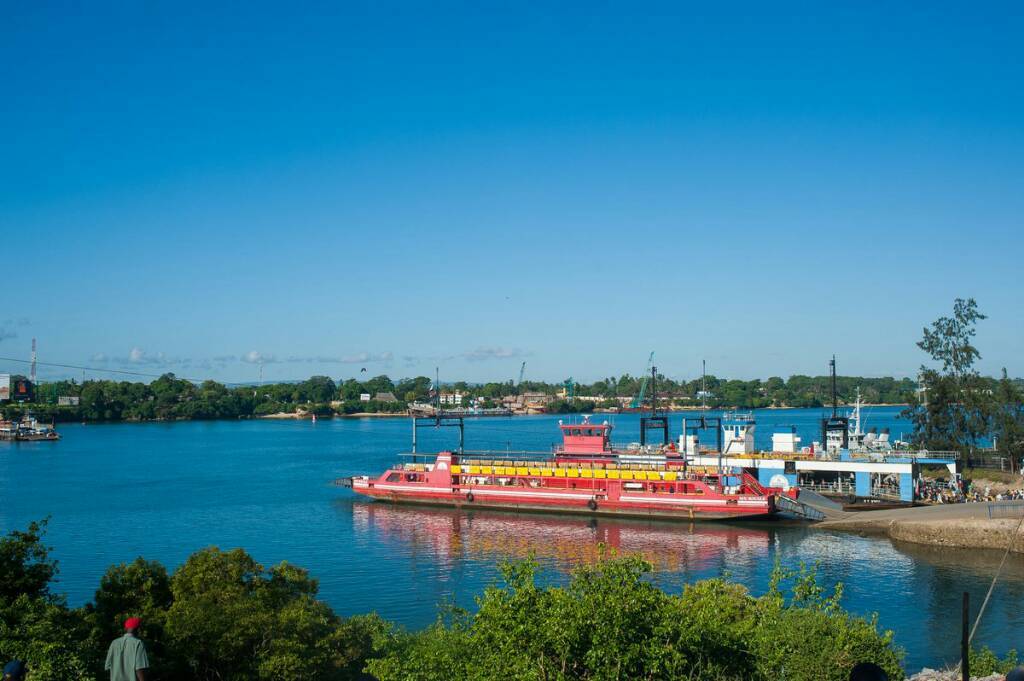 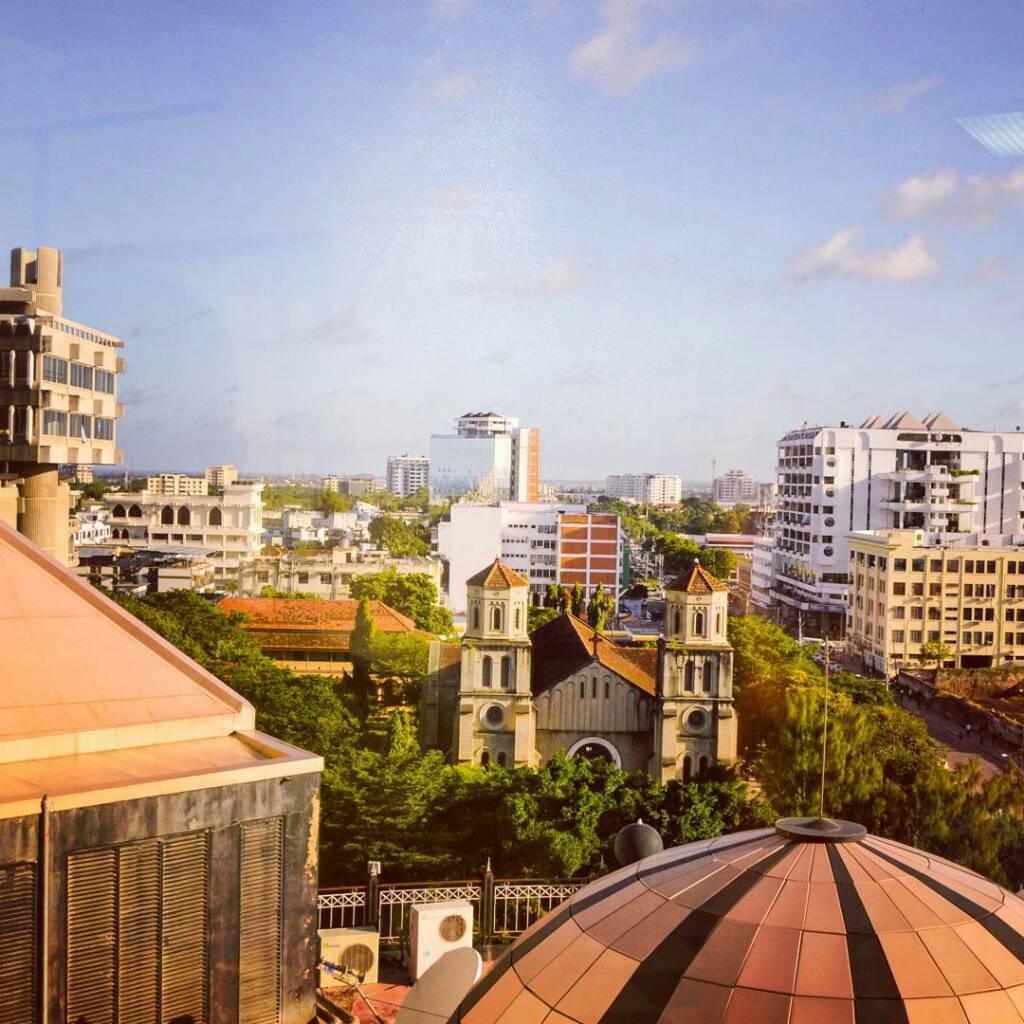 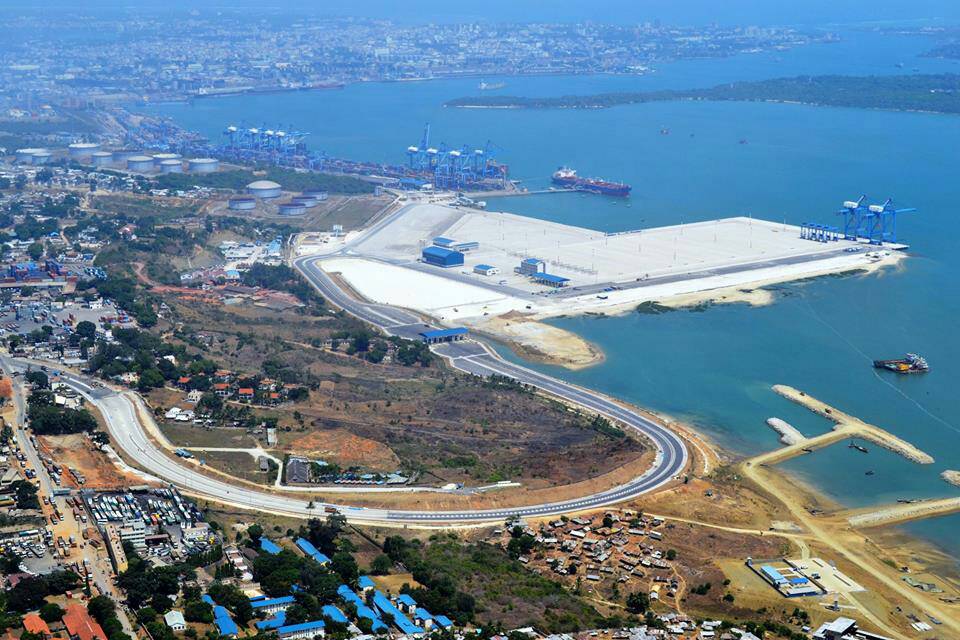 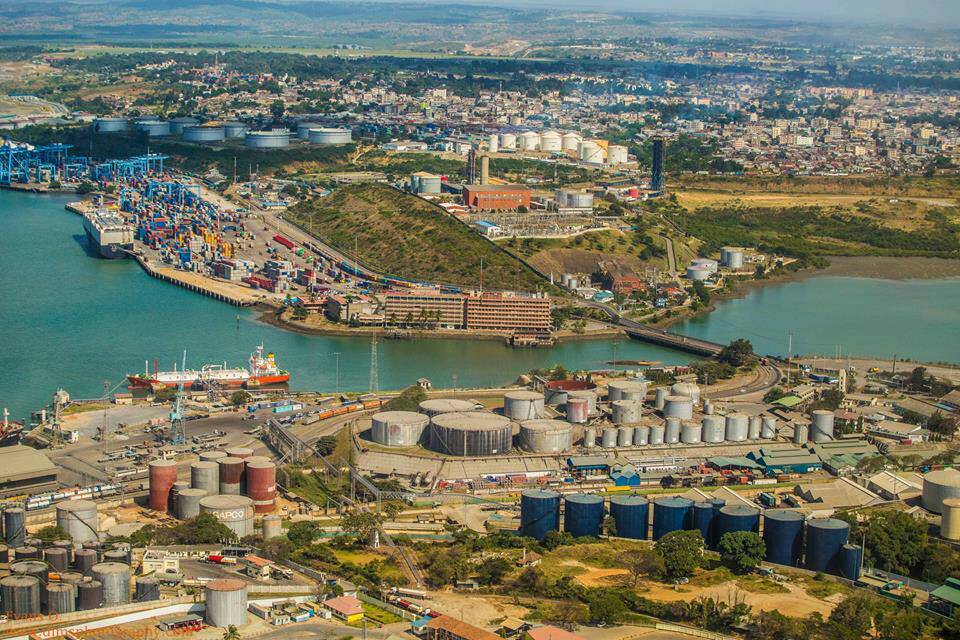 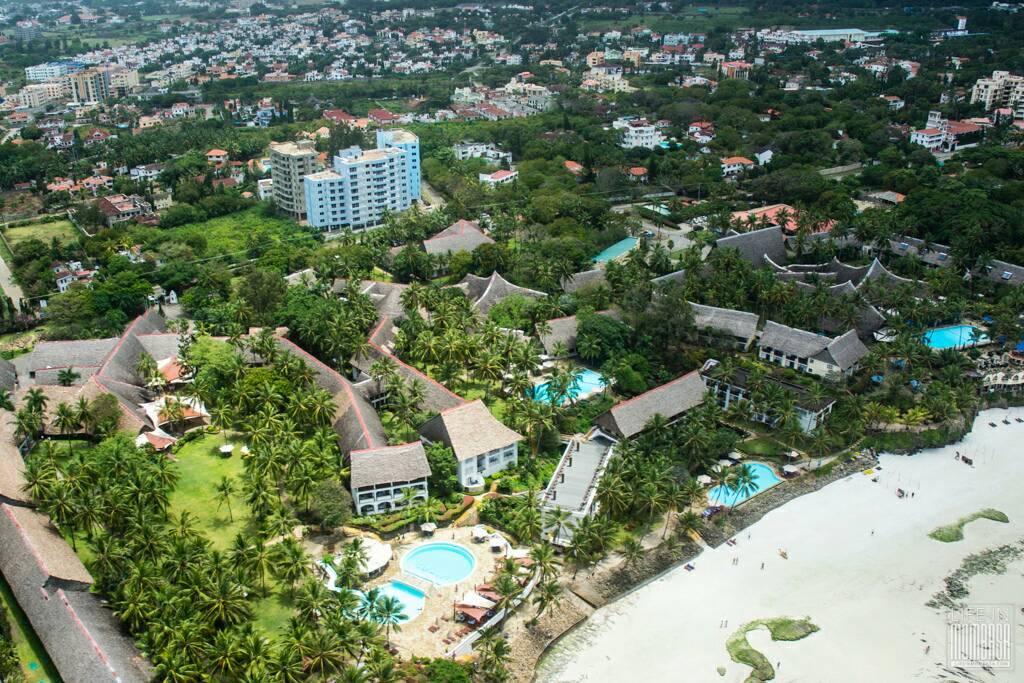 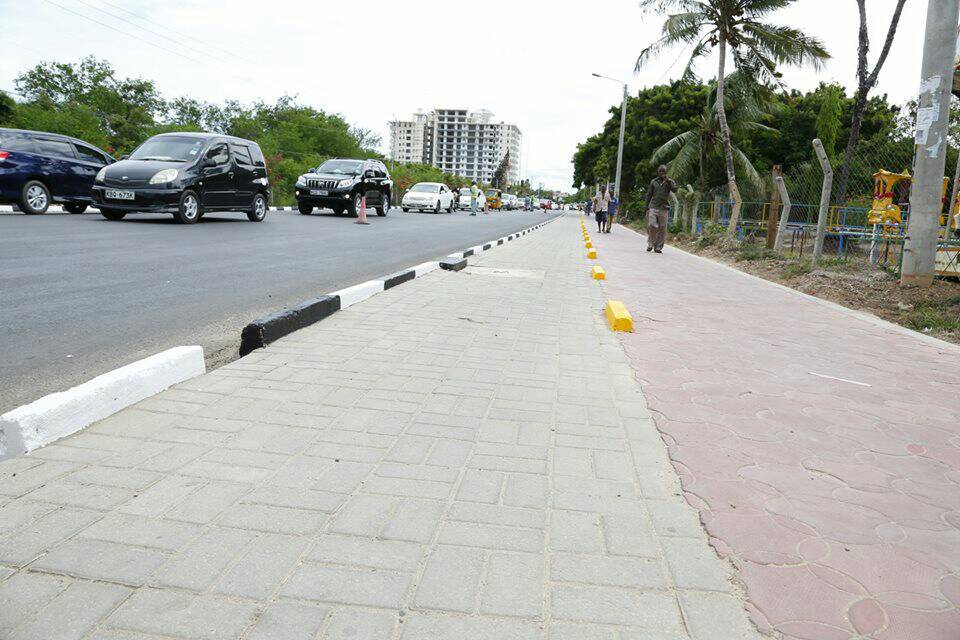 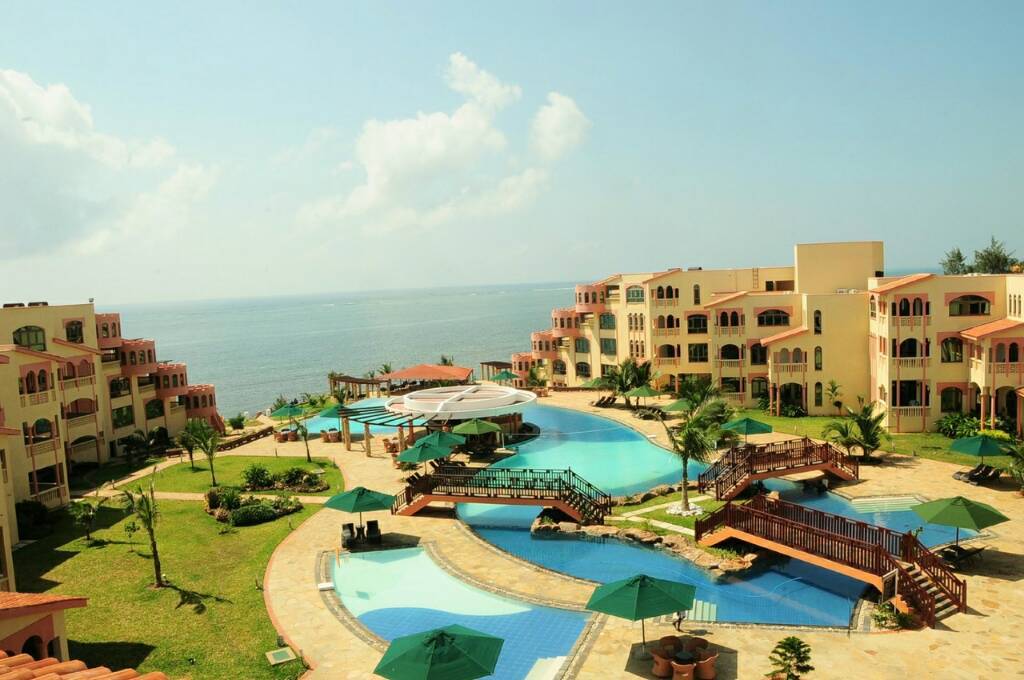 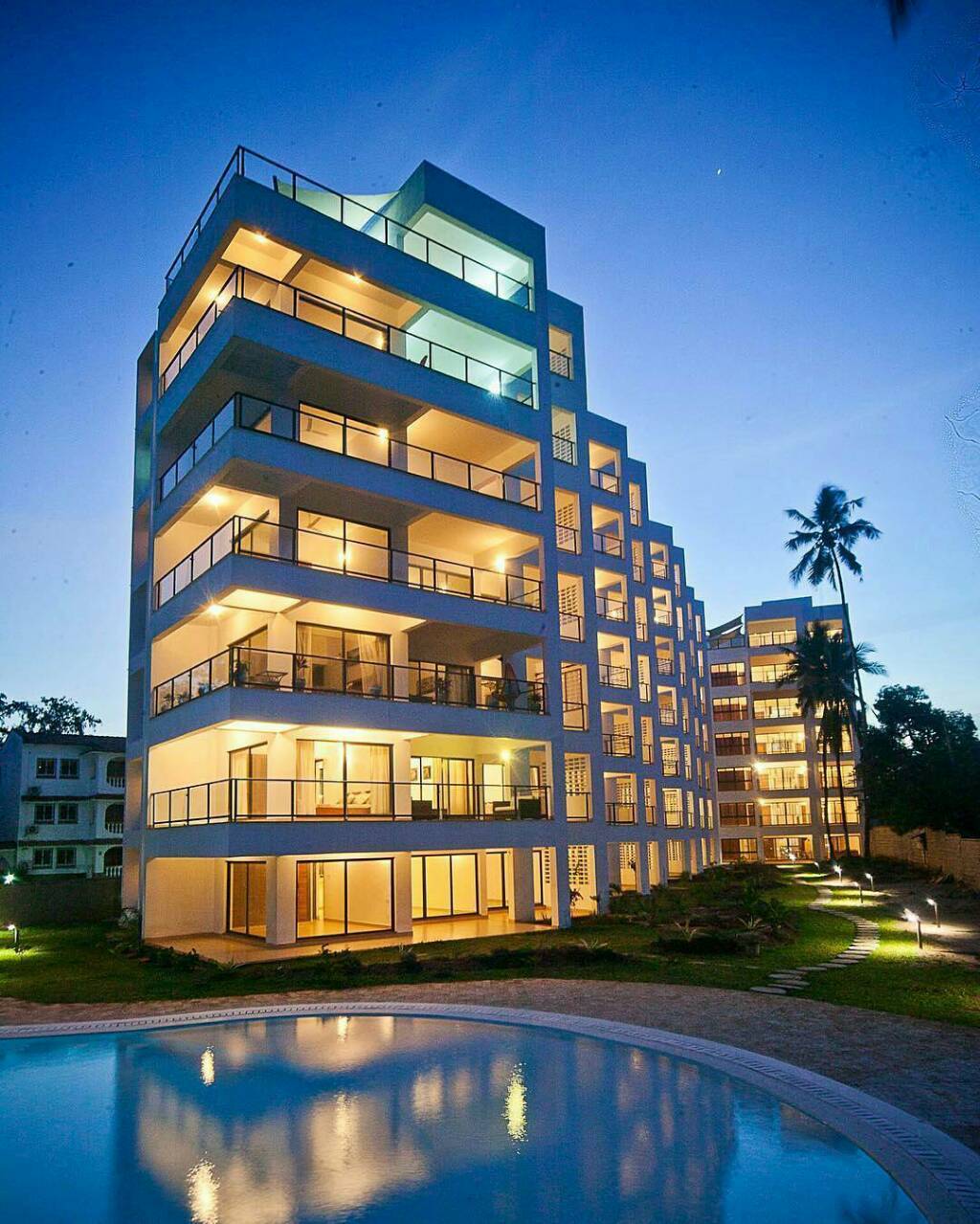 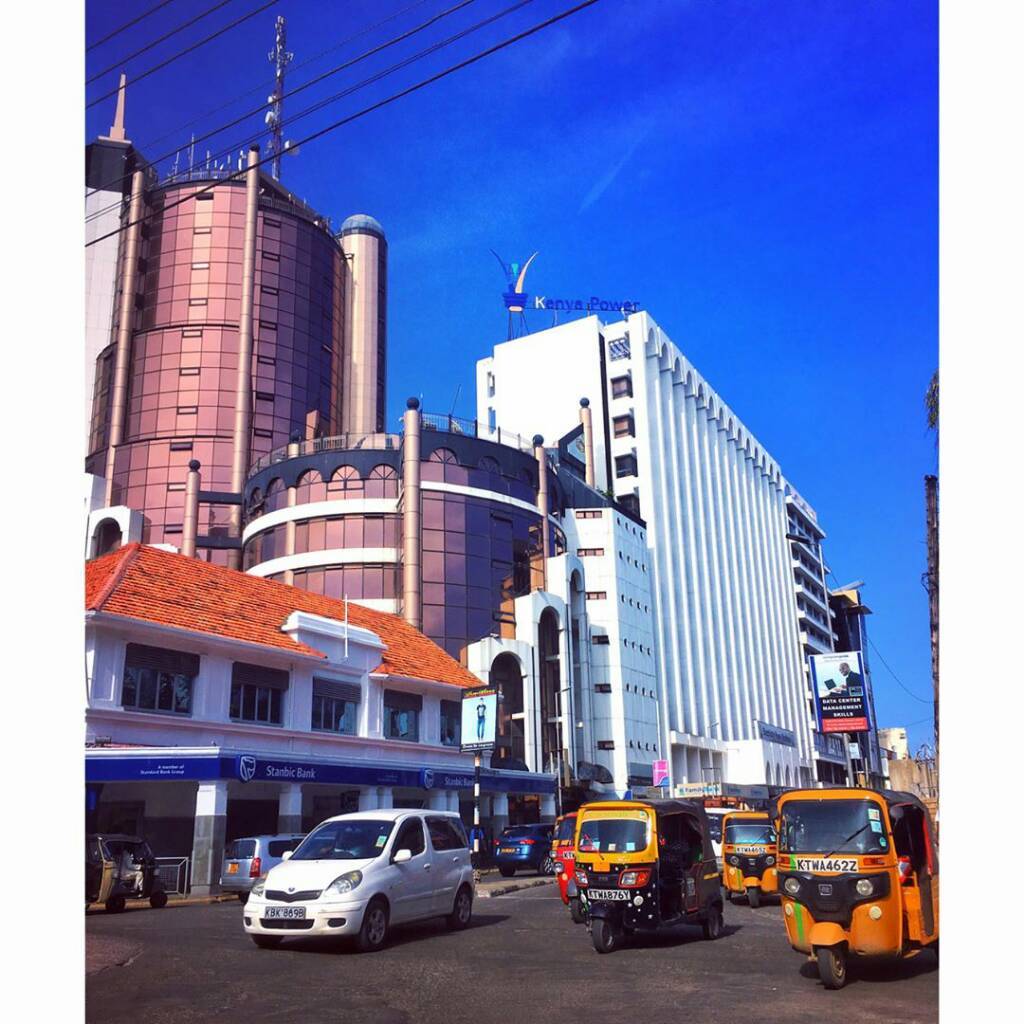 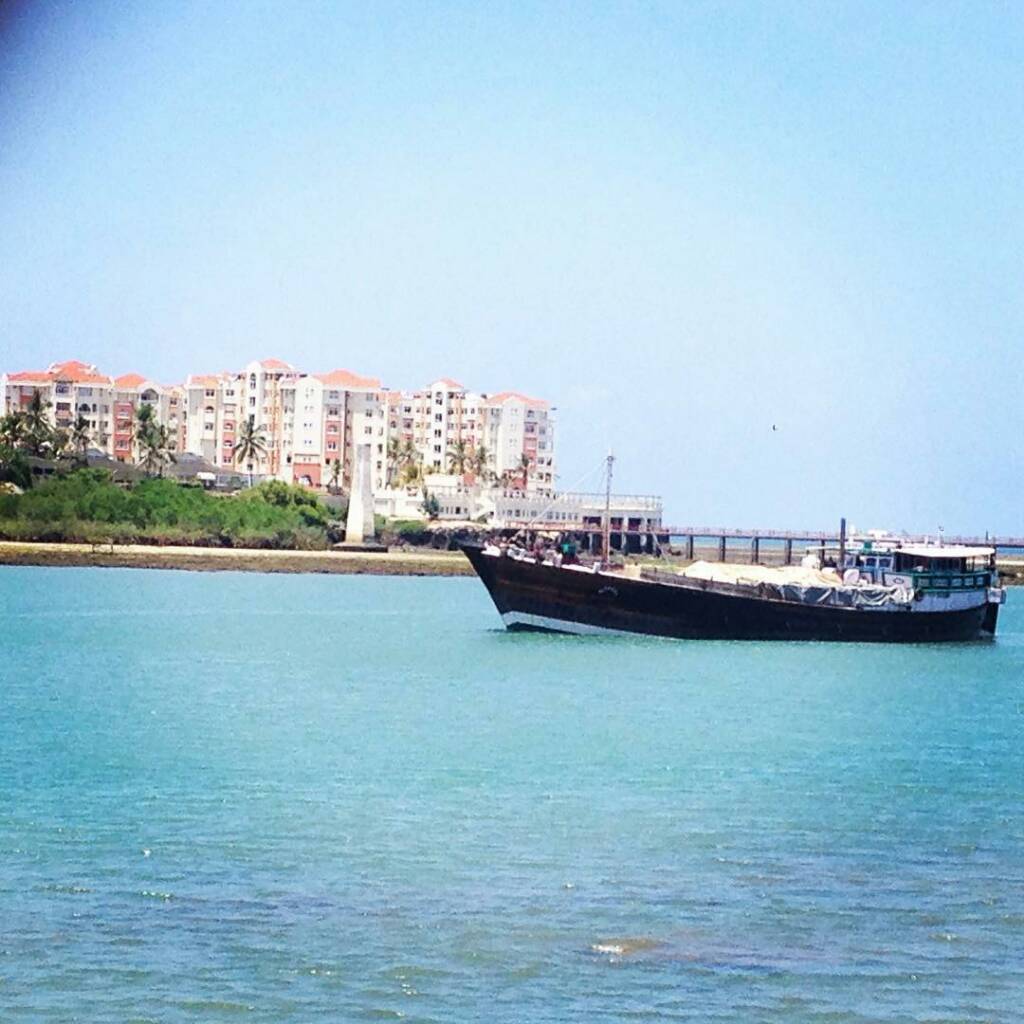 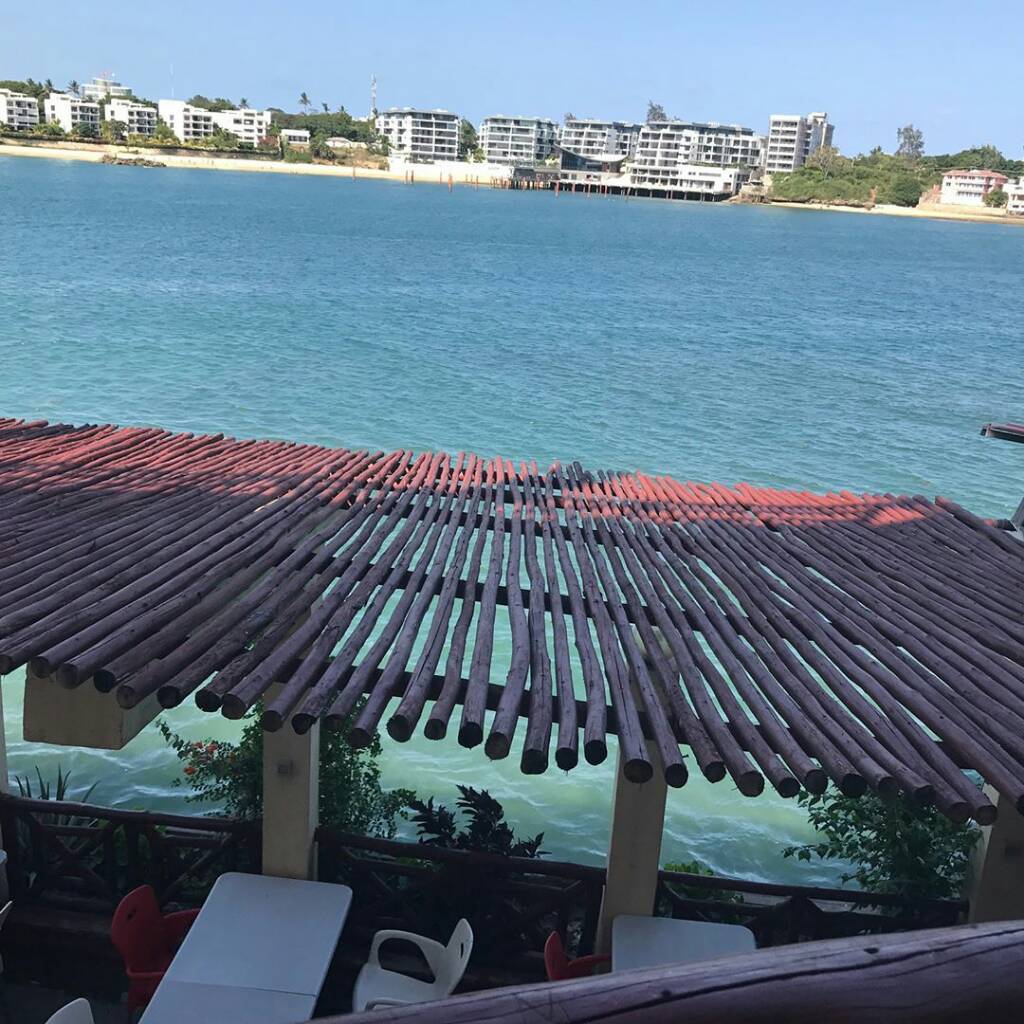 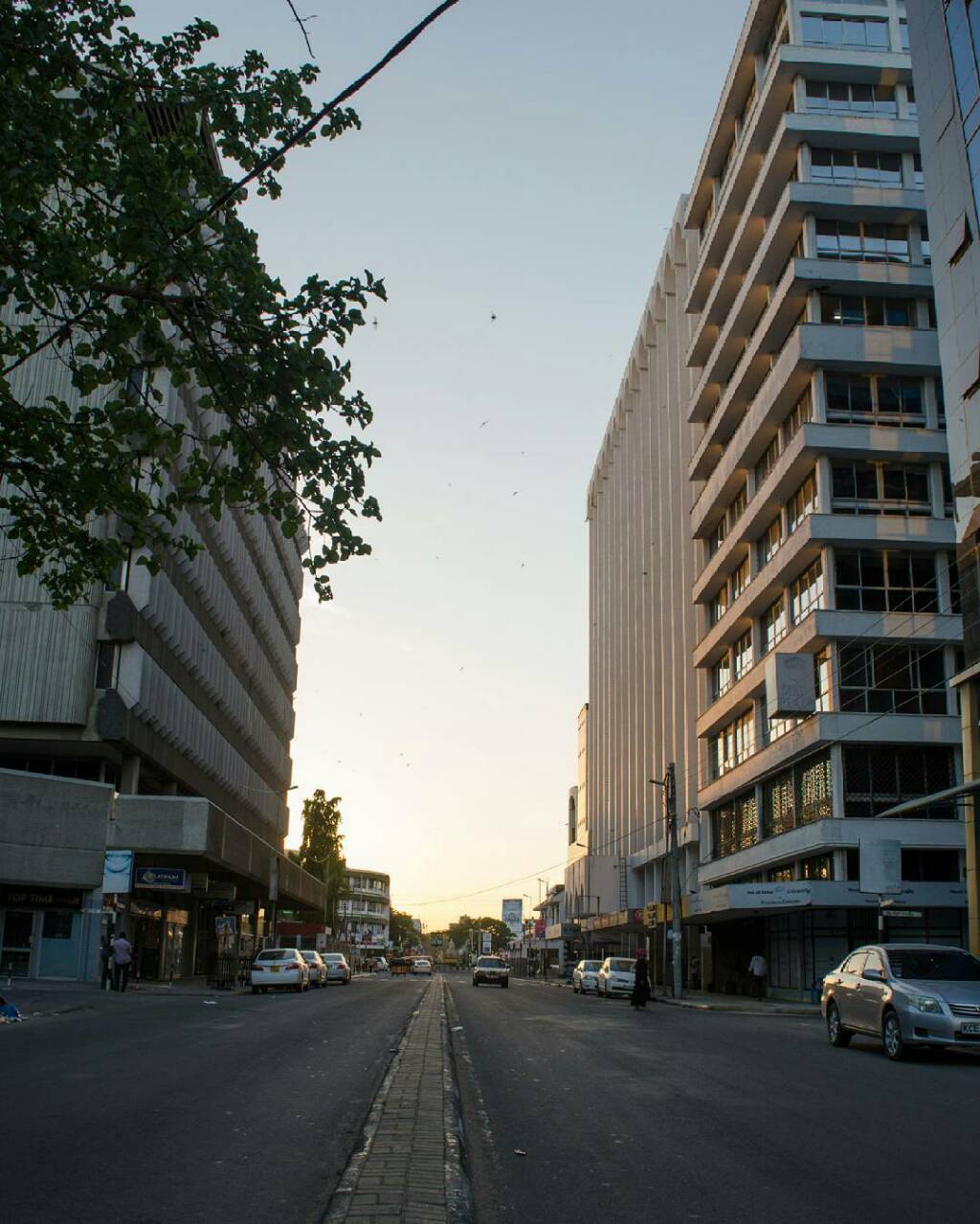 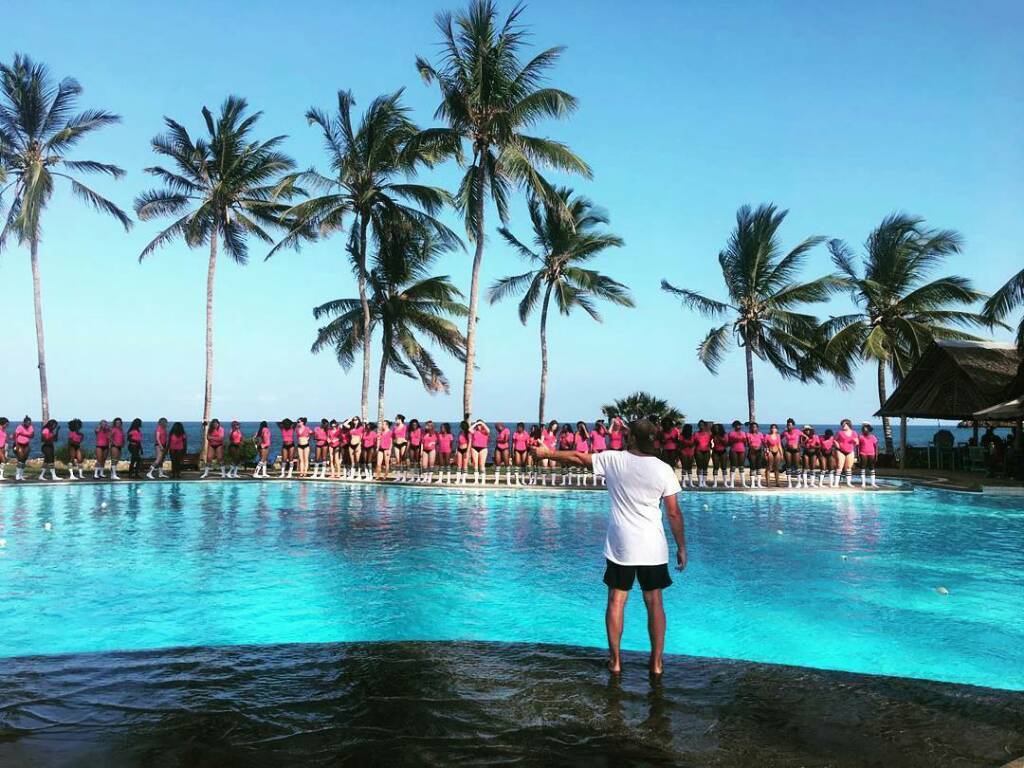 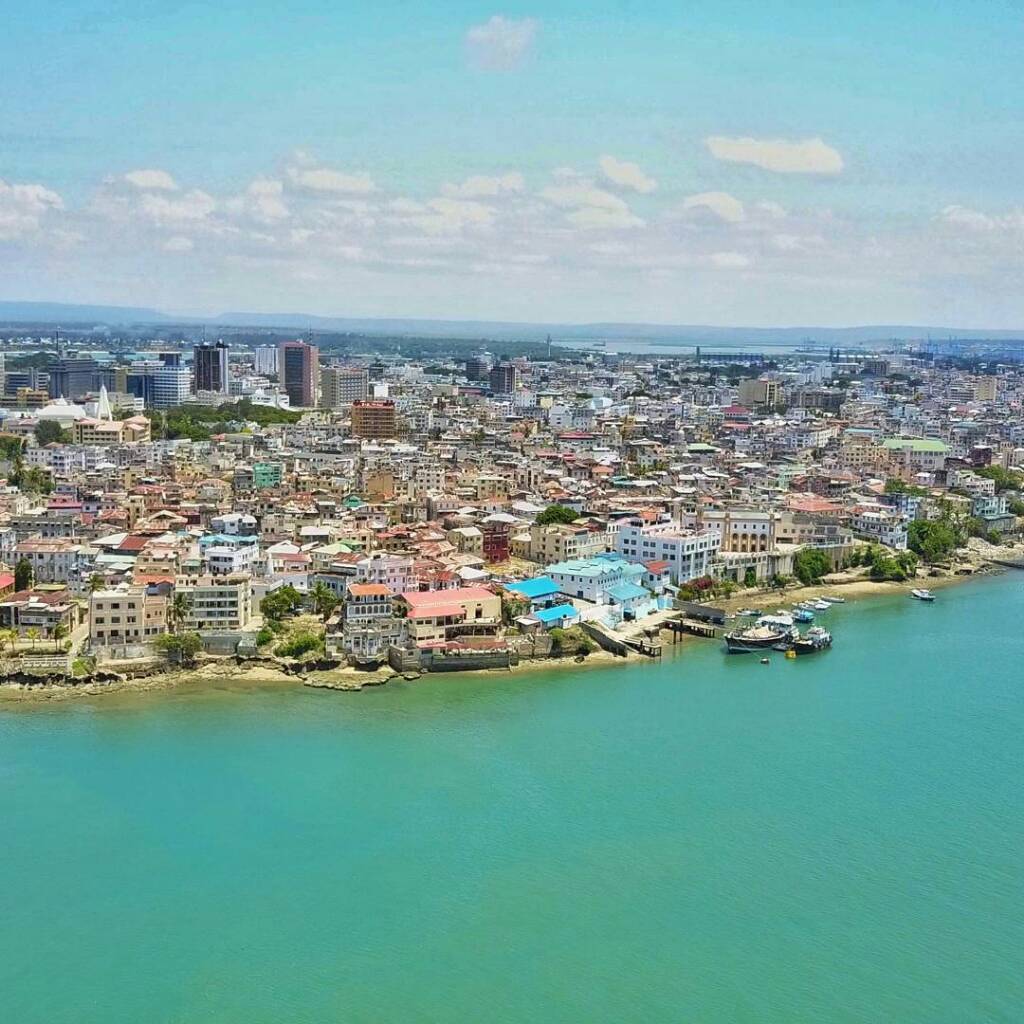 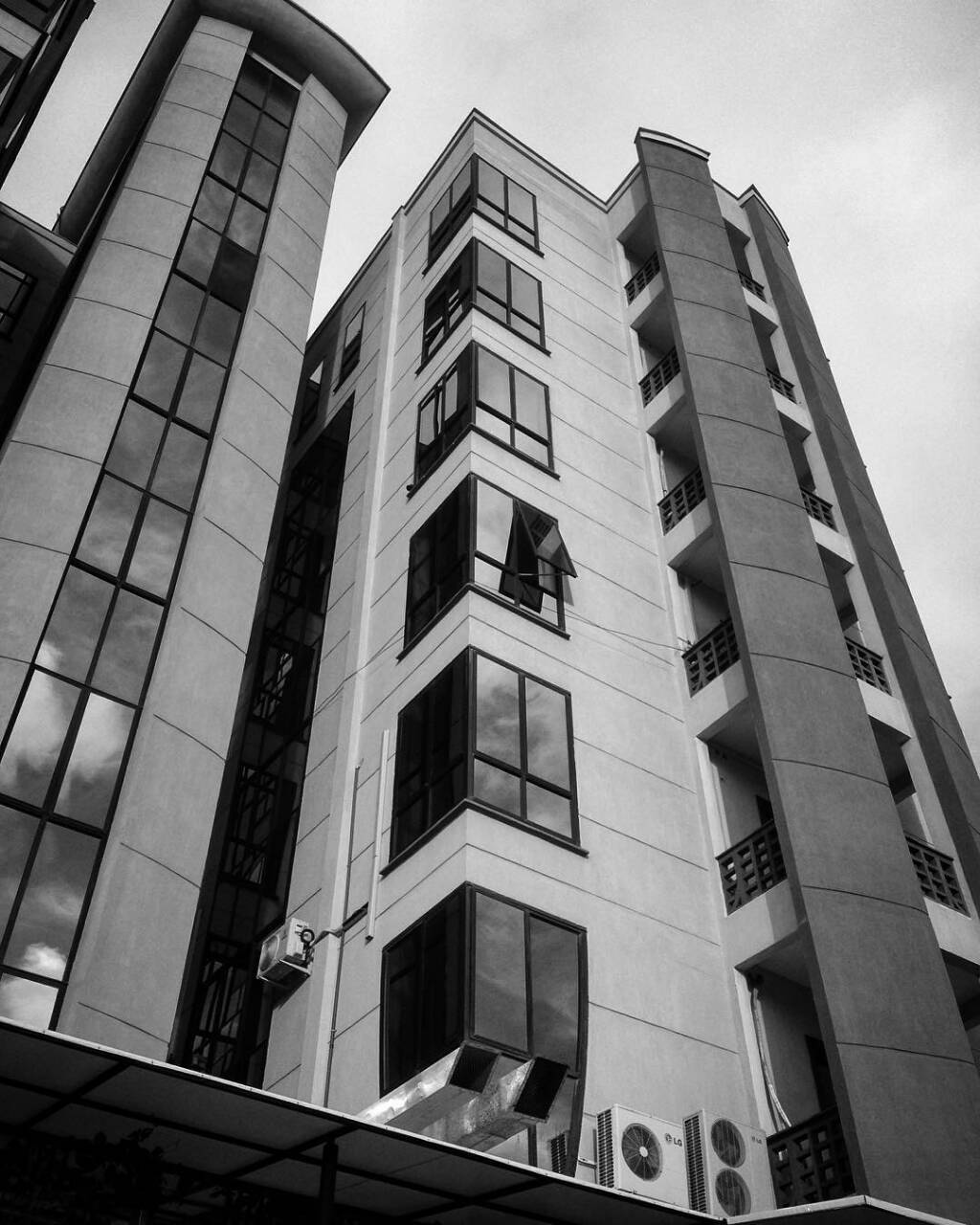 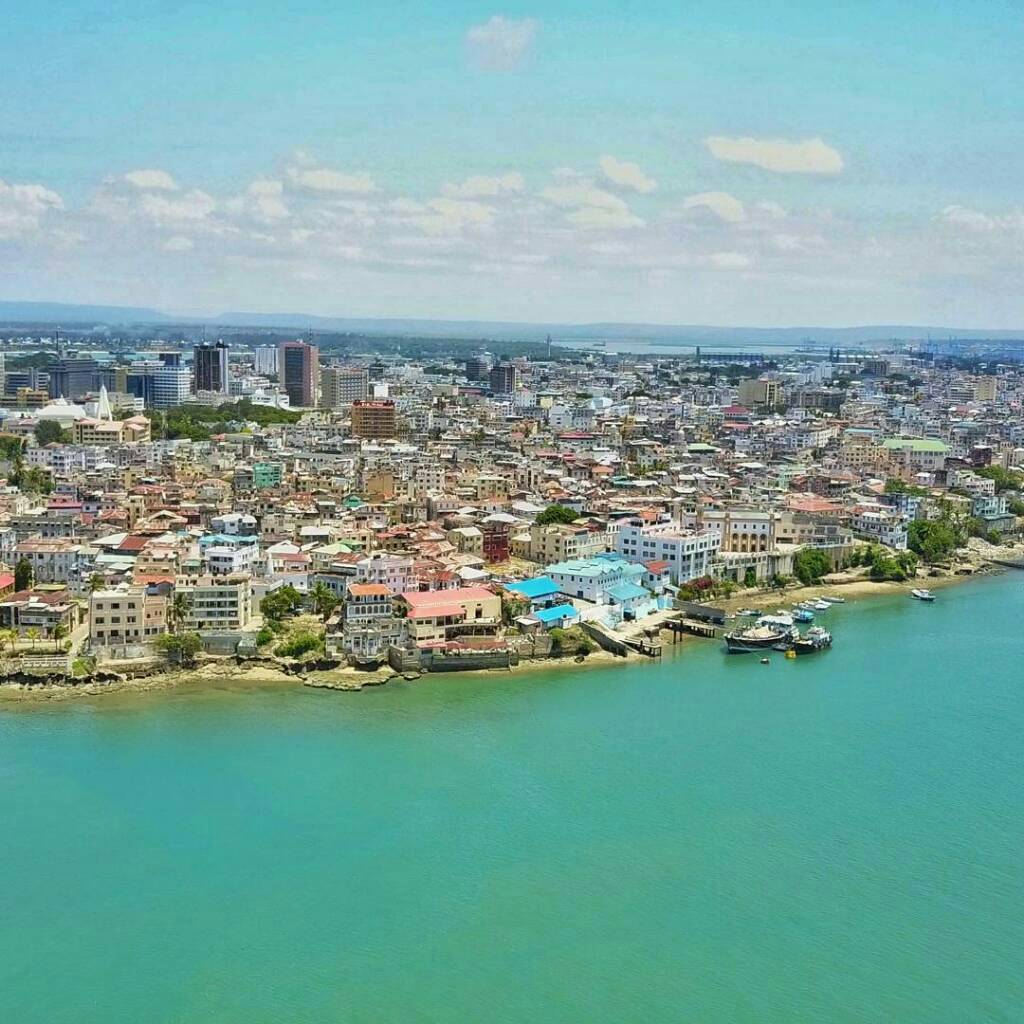