Police are responding to a "serious incident" in Manchester amid reports of an "explosion" following a pop concert.
Witnesses reported hearing a "huge bang" following an Ariana Grande gig at Manchester Arena.
Network Rail said train lines out of Manchester Victoria station, which is close to the concert venue, were blocked.
Greater Manchester Police tweeted to urge people to stay away. 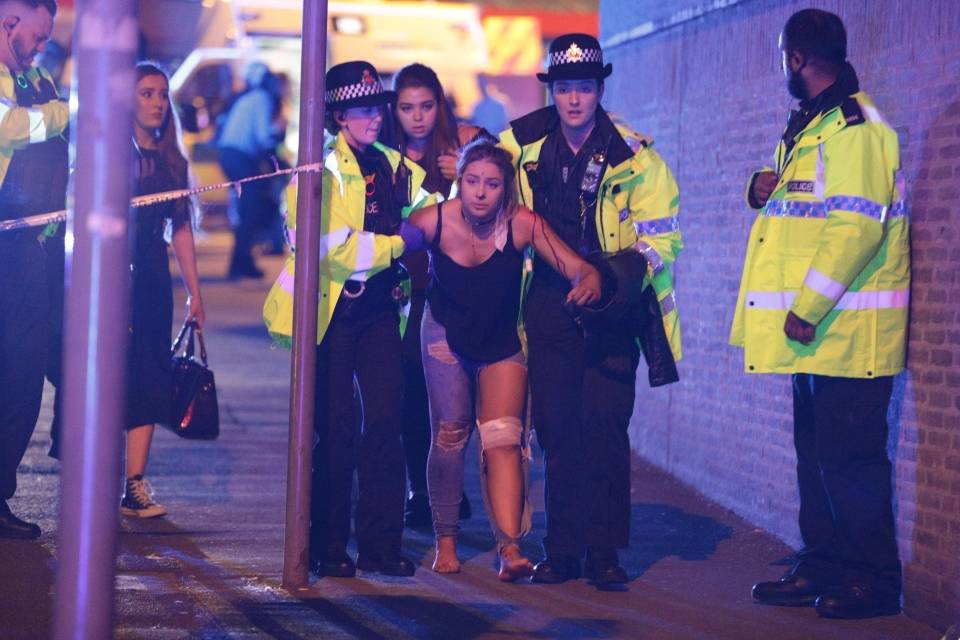 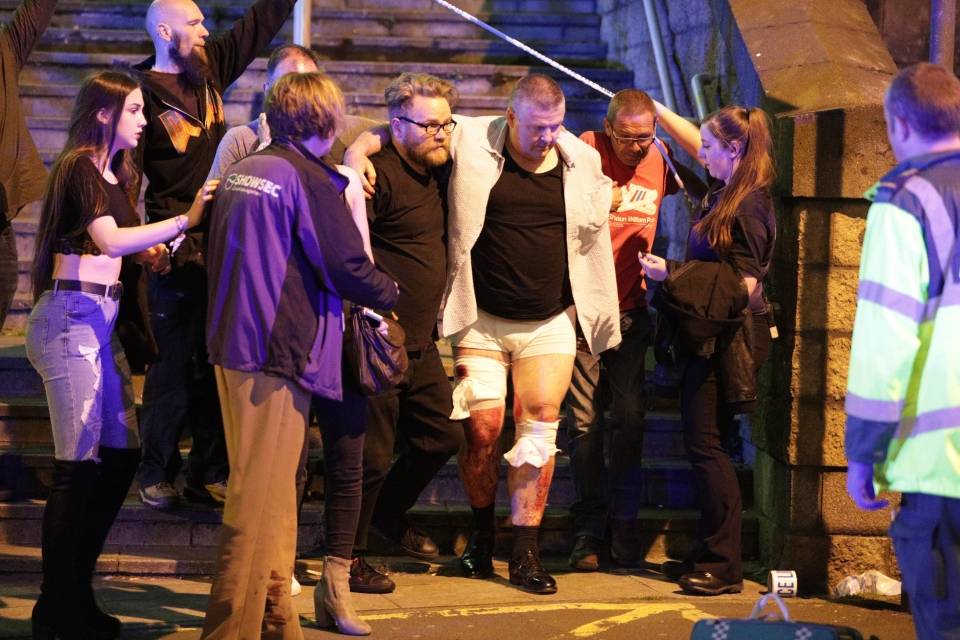 Manchester City, North West England
10:45pm / 22:45 hrs Manchester Arena with a capacity to take 21,000 people, just after the concert have wrap up the curtains an explosion happened at a ticket office just outside the stadium. And it is confirmed, was definitely an explosion and the crowd is told to avoid the area close to the Arena so the rescue operation can take place to tend to the injured revellers. An American Pop star Ariana Grande was performing there. The Manchester Arena is the second biggest indoor arena in the EU.

19 people confirmed dead as per CNN.

So what?! Shame on U 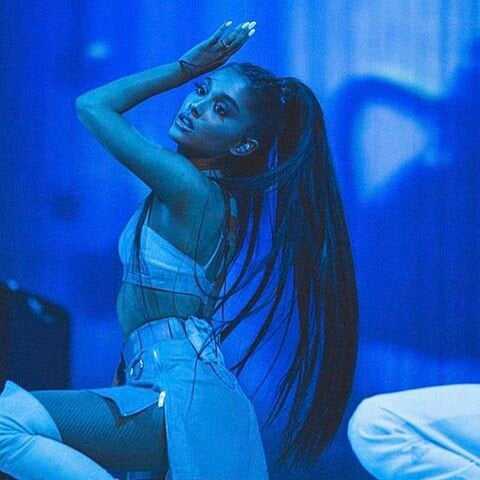 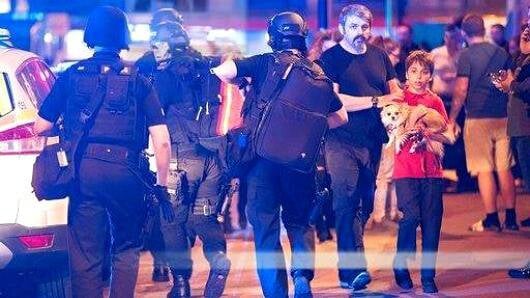 The religion of peace strikes again..!

why not call the "white helmets" to help with the rescue and assist?
M

Wewe hujui Islamic State imeasisiwa na mossad.
You must log in or register to reply here.