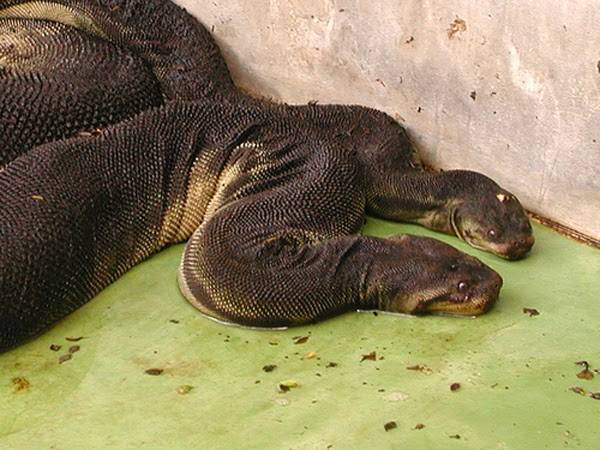 Commonly known as the Elephant Trunk Snake, though that name can be used for all members of this family, this species is the best known member of the wart snake family. It is found throughout southeastern Asia, particularly in Indonesia, northern Australia, and New
Guinea. It is the largest member of its family. Like other wart snakes, it is totally aquatic, and feeds on fish. It hunts fish mostly at night. Its raised scales help it hold on to slippery fish.
--------------------------------------------- 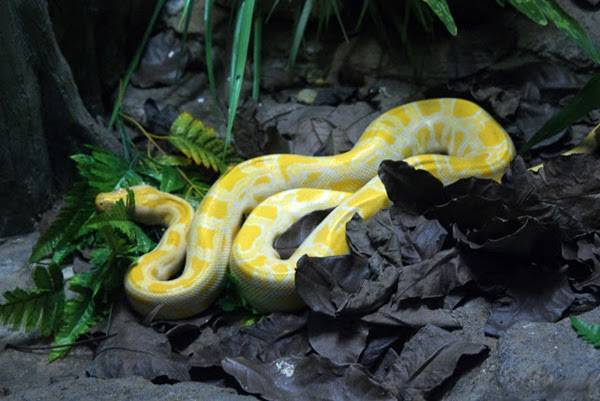 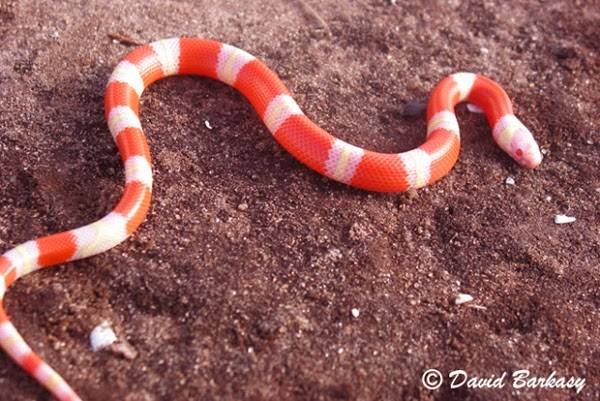 The brightly colored Nelson's Milksnake is a kind of king snake that is found in Mexico. It grows to a 110 cm long or more. This non-venomous snake has 13 to 18 red rings. It was named in honor of Edward Nelson, former chief of US Biological Survey. Its natural habitats include semi-arid coastal thorn scrub and interior tropical deciduous forests. It feeds on birds, rodents, lizards and amphibians.
--------------------------------------------- 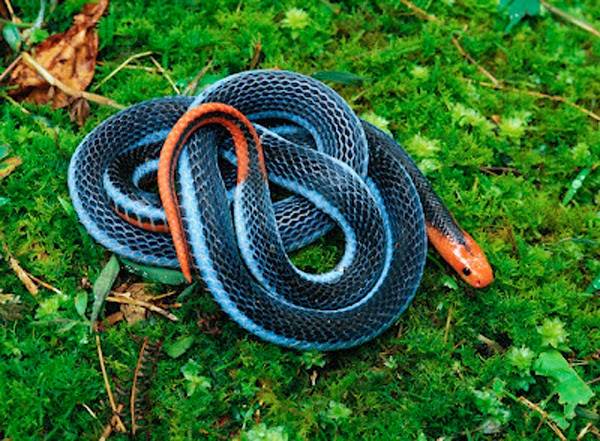 Coral snakes are highly venomous members of the Elapidae family that are found in all elevations of rainforest in Southeast Asia. Their venom glands have been reported to extend all the way through the body, even reaching near the tail end in some species. They are distributed widely through Thailand, Malaysia, Singapore, Indonesia and Borneo but are not often seen due to their nocturnal and semi-fossorial nature. They will burry themselves under leaf litter, or forest debris, venturing out to hunt for prey during the night.
--------------------------------------------- 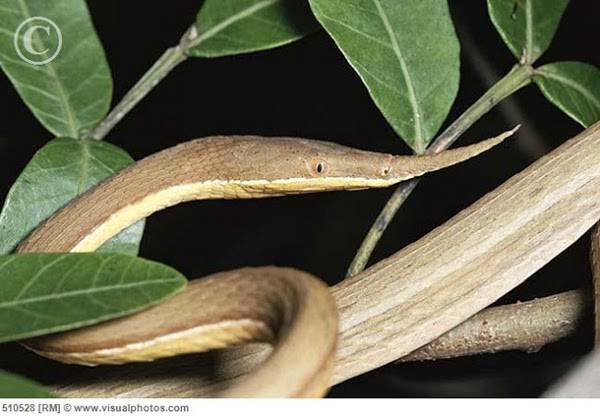 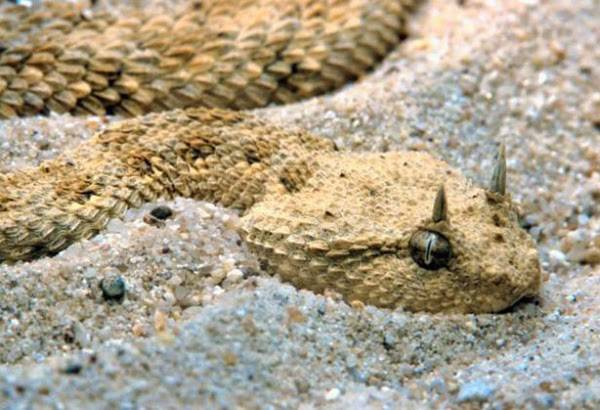 A nocturnal viper which inhabits the dunes of the north west Negev desert of Israel. The snake was found early in the morning hiding in the sand next to a gerbil hole
Click to expand...

Ndio anakuwaje kwani?.
You must log in or register to reply here.