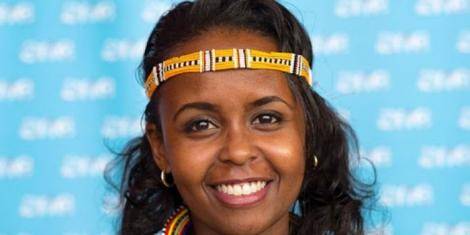 A Kenyan woman has emerged the winner of the second edition of Jack Ma Foundation in the Africa Business Heroes 2020 where she will be pocketing a grant of Ksh33 million.

Chebet Lesanu, who is the founder and CEO of Bright Green Renewable Energy, took the lead in the contest that attracted a total of 22,000 applicants across Africa. 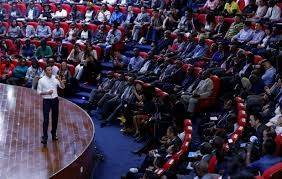 Alibaba executive chairman Jack Ma talks to young entrepreneurs and students at the University of Nairobi, Kenya. September 2019.
FILE
In a previous interview, Chebet has said she was humbled for being among the top 10 finalists.

She highlighted that winning the competition would solve problems for more than 800 million people in Africa who cannot access clean energy.

“It will mean that voices of 800 million people in Africa who still don’t have access to clean cooking fuel have been heard and are going to get the support they need to be able to improve their situation," she stated.


The competition saw applications from 54 nations in the fields of agriculture, AI, e-commerce, fashion, healthcare, renewable energy and ICT.

Some of the other Kenyans who had applied for the grant included; John Magiro of Magiro Mini Hydro Power — a firm providing off-grid access to electricity in Murang’a county — and Karl Murage of MamaSafi.

The process to get the final winner needed the finalists to two interviews and the semi-finale pitch.

Around 140 judges reviewed the contestant submissions.

They were evaluating applicants’ leadership and vision, their ability to translate their innovations and ideas into sustainable and robust business models, and their commitment to create positive impact to uplift their communities. 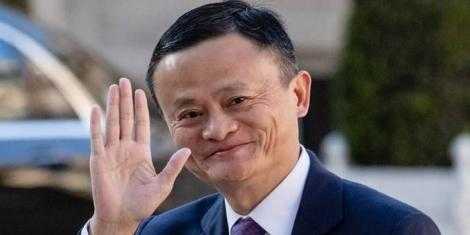 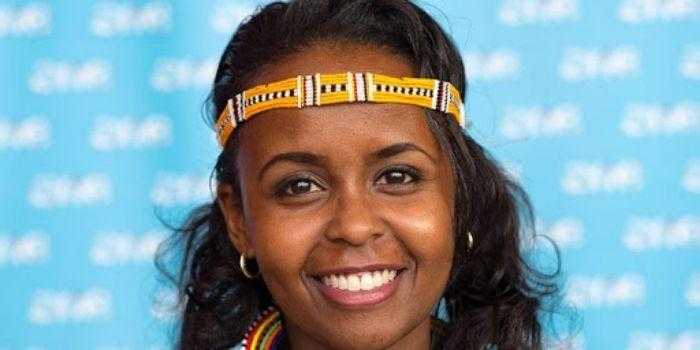 A Kenyan woman will be pocketing a grant of Ksh33 million.