A total of 168 people have suffered rare blood clots after taking the AstraZeneca coronavirus vaccine in Britain, and 32 have died, the UK's medicines regulator said Thursday.

The figures for clots or "thromboembolic events" run up to April 14, by when 21.2 million people had received first doses of the vaccine, according to the Medicines and Healthcare products Regulatory Agency (MHRA).

It represents a rise of 10 deaths compared to the period up to April 5, and an additional 68 cases.

"On the basis of this ongoing review, the advice remains that the benefits of the vaccine outweigh the risks in the majority of people," the MHRA said.

Acting on the regulator's advice, the UK government this month agreed to offer most people under 30 an alternative to the AstraZeneca coronavirus jab if possible, due to concerns over blood clots.

Of the 168 cases in the latest summary, cerebral venous sinus thrombosis (CVST or blood clots in the brain) was reported in 77 cases, with an average age of 47.

A further 91 cases had other "major thromboembolic events" along with thrombocytopenia -- low platelet counts -- with an average age of 55.

Overall, 93 women and 75 men suffered clots after receiving the vaccine.

"I would expect the true number of cases per million doses of vaccine to become clear fairly soon as these reports stabilise, but it is already clear that it is going to remain a very rare event," University of Bristol paediatrics professor Adam Finn said.

Britain has Europe's highest death toll from the Covid-19 pandemic but since the mass vaccination drive began with the AstraZeneca jab in December, rates of infection, hospitalisation and death have plummeted.

The coronavirus was no longer the leading cause of death in March, according to separate data released by the Office for National Statistics.

It said that Covid-19 was the third leading cause of death in England last month, dropping from the top spot for the first time since October. 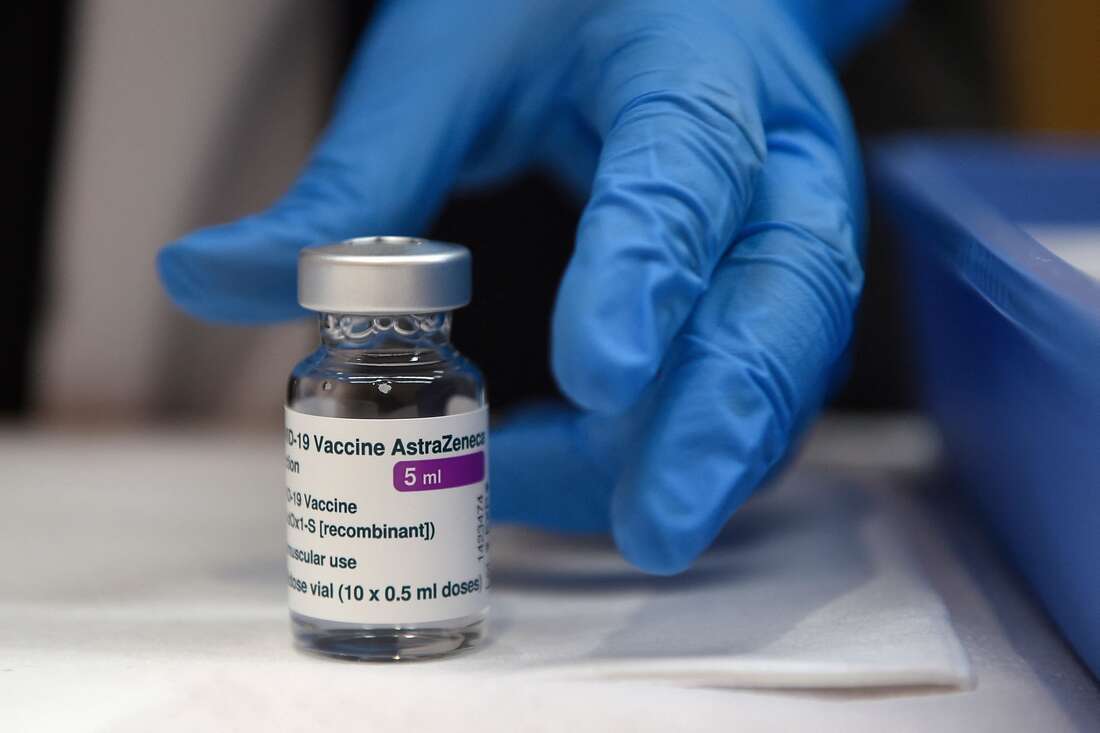 21.2 million people in the country have received first doses of the vaccine, officials say.