Proving the existence of allah(s.W.T) to an atheist

CONGRATULATING AN ATHEIST.
Normally, when I meet an atheist, the first thing I like to do is to congratulate him and say,My special congratulations to you,"
Because most of the people who believe in God are doing blind belieef-he is a Christian because his father is a Christian, he is a Hindu because his father a Hindu;the majority of the people in the world are blindly following the religion of their fathers.

And atheist on other hand, even though he may belong to deny the existence of God. What ever concept or equalities of God he may have leant in his religion my not seem to be logical to him.
"My Muslim brothers may question me," Dr.Zakir, why are you congratulating an atheist? "

The reason that I am congratulating an atheist is because he agrees with the Islamic Creed"La ilaaha'-meaning "there is no God",
So half my job is already done; now the only part left is", I'll lallah" i.e BUT ALLAH;which I shall do Inshaallah.

With others (who are not atheists) I have to first remove from their minds the wrong concept of God they may have and then put the correct concept of one true God.

LOGICAL CONCEPT OF GOD.
My first question to the atheist will be:
"What is the definition of God?"
For a person to say there is no God,he should know what is the meaning of God. If I hold a book and say that "this is a pen", for the opposite person to say'it is not a pen;he should know what is definition of a pen, even if he does not know nor is able to recognise or identify the object I am holding in my hand.For him to " this is not a pen "he should at least know what a pen means. Similarly for an atheist to say" there is no God; he should at least know the concept of God. His concept of God would be derived from the surroundings in which he lives. The God that a large number of people worship has got human qualities-therefore he does not believe in such a god.Similarly a Muslim too does not and should not believe in such false gods.

Similarly, the atheist rejects the false gods and the duty of every Muslim is to present the correct concept of God which he shall Inshaallah not refuse. 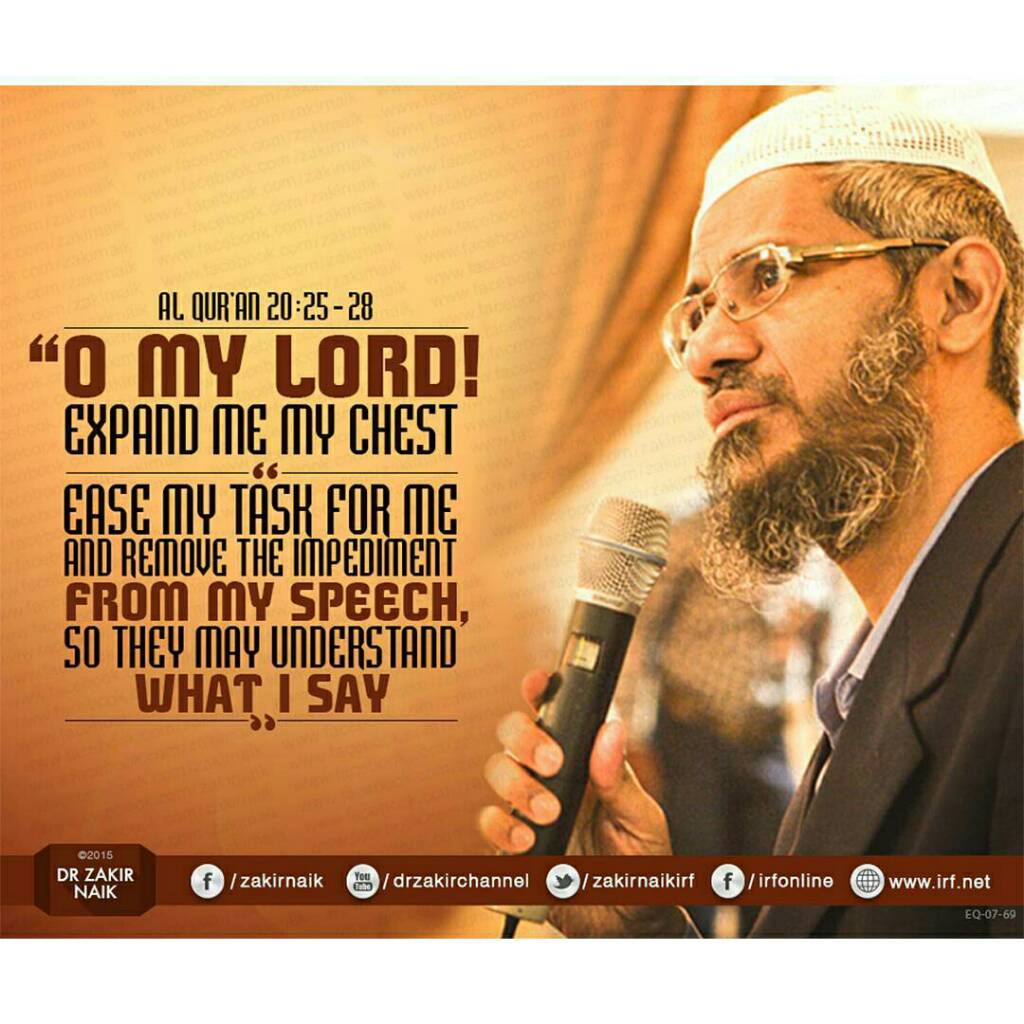 (You may refer to my articles. Concept of God in Islam; for more details)
MUNGU AKIPENDA NITAKUJA NAYO HIVI PUNDE.