'I'll never stop missing you': George Michael's lover is pictured visiting the singer on Christmas Eve – just hours before he found the Wham! star's lifeless body at his £4m Oxfordshire home
By Alex Matthews and Richard Spillett for MailOnline and Clemmie Moodie and Vanessa Allen and Emily Kent Smith for the Daily Mail

Hairstylist Fadi Fawaz said he would ‘never forget’ finding him ‘dead, peacefully in bed’ at his Oxfordshire home on Sunday.

The superstar’s former long-term partner Kenny Goss also paid an emotional tribute last night, revealing that he had been left ‘heartbroken’ at the death of his ‘long-time love’.

It came as details emerged of the Wham! star’s philanthropy, which saw him give away millions.

Michael, 53, died from heart failure at his £4million bolthole where he had lived as a virtual recluse in recent months following years of ill-health and battles with crack cocaine addiction. 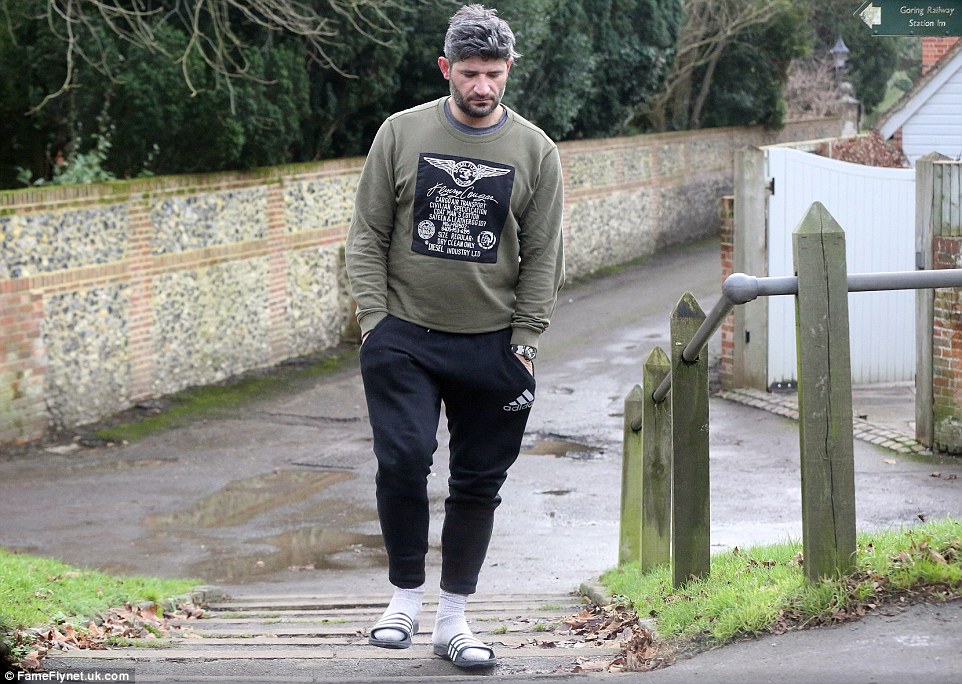 George Michael’s heartbroken boyfriend Fadi Fawaz pictured on Christmas hours, just hours before what would be his final visit to his long-term partner at his £4million home in Goring-on-Thames, Oxfordshire 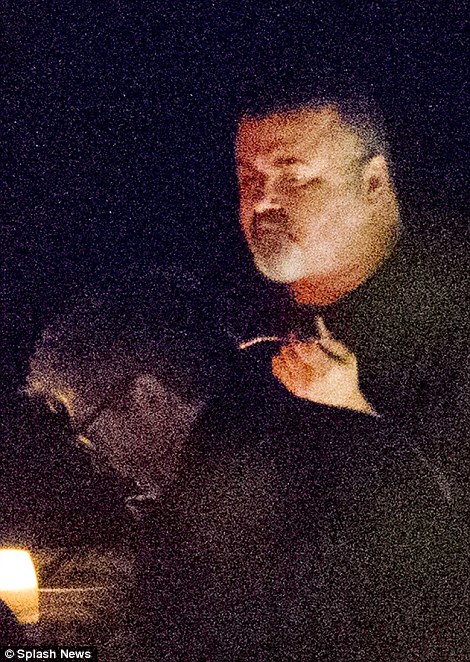 Mr Fawaz (left) last night revealed how he found the singer dead on Christmas Day. It was rumoured he had suffered health issues and put on weight, weighing as much as 16 stone before his death (right) 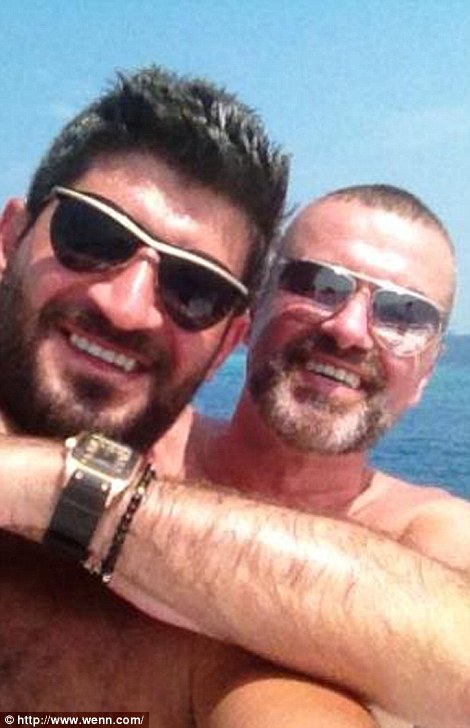 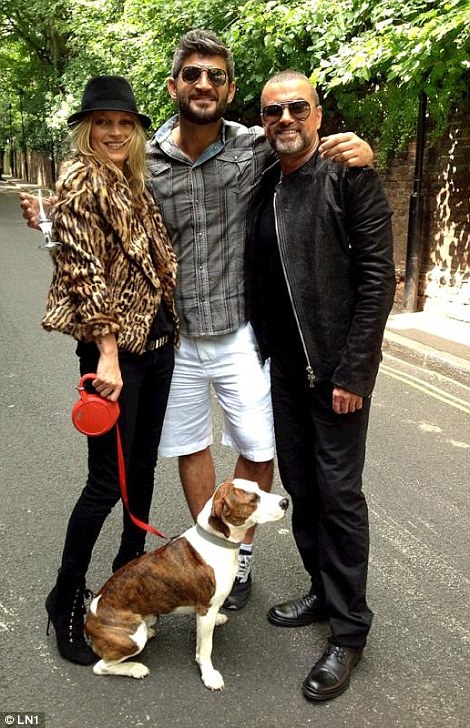 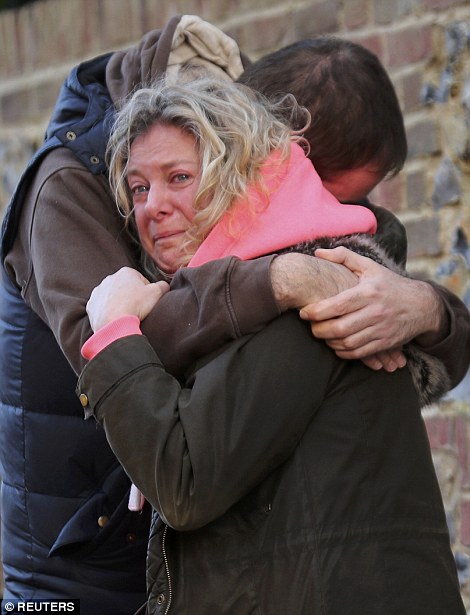 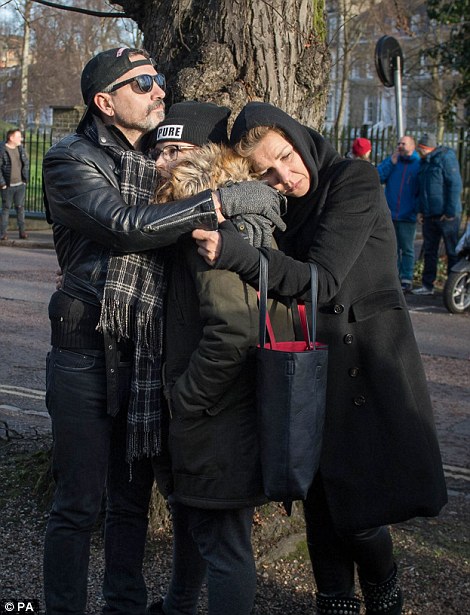 The singer's fans came to his home Oxfordshire this morning, with many breaking down in tears as they laid flowers

Read more: 'I found him dead in bed': George Michael's hairdresser lover tells how he discovered his boyfriend's lifeless body - as grief-stricken fans flock to the singer's home | Daily Mail Online
Follow us: @MailOnline on Twitter | DailyMail on Facebook

NGAPULILA.
You must log in or register to reply here.