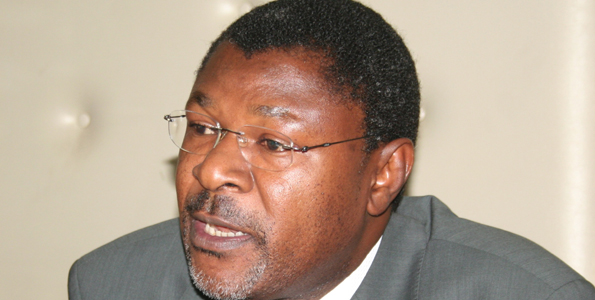 A supporter of Mr Moses Wetang'ula celebrates outside the IEBC tallying centre in Bungoma Town Thursday night as the results trickled in, with the former senator taking a commanding lead. PHOTO | JARED NYATAYA | NATION

Political analyst David Makali who ran as an independent candidate was a distant third with 2,155 votes while former assistant minister Bifwoli Wakoli was trailed with 1,899 votes from the 942 polling centres.

From the reported voter-turn out by the IEBC, an upset by Mr Kombo against Mr Wetangula's lead was becoming imposible due to the wide margin.

Wetang
You must log in or register to reply here.

Tanzania's tourvan model "warbus" to be used in Kenya's election 2022

Eldoret steps up the pace in fourth Kenyan city race