According to official government documents, the three new cities will be built via funding from private investors, once sufficient infrastructure to facilitate their growth is put in place.

The three cities (Lamu, Isiolo, and Lake Turkana) have an Expected Internal Rate of Return ( EIRR) of 17.1 percent, 12.8 percent, and 20.8 percent, respectively. 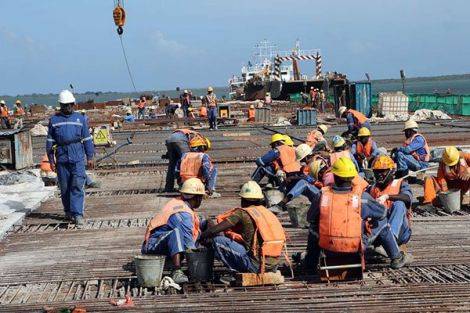 Ongoing construction of the second berth of Lamu port on August 27, 2019.
DAILY NATION
​
Once complete, the cities are expected to double annual tourist visitor numbers, currently at about 2 million.

Notably, the mammoth project has been in the pipeline from as far back as 2015, with the establishment of vital infrastructure given top priority.


This placed the Vision 2030 flagship project in the backlines. However, the ongoing projects in some of these counties have laid the groundwork for one of Kenya's most ambitious projects.

The features of the specific projects per county are detailed below:

Isiolo town was initially established as a centre for former Somali soldiers who fought in World War I, as well as other Cushitic pastoral and Ameru communities. 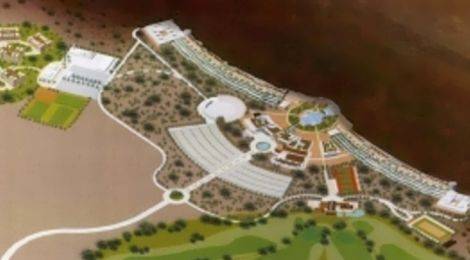 Artist’s impression of the bird’s eye view of Isiolo Resort City.
FILE
​
It is home to the Samburu and Shaba Game reserves, which have become preferred destinations after the famed Maasai Mara.

Back in 2017, the Lapsset Corridor Development Authority (LCDA), directed the County Government to set aside 10,000 acres of land in the Kula Mawe area to allow the commencement of the Master Plan – a critical process in the development of the city.

Isiolo will be Kenya’s first resort city under Vision 2030.

It will include high-end tourist facilities including accommodation, amusement parks, water sports facilities, art exhibitions, theatres for international festivals, as well as skiing and golf courses.

The Isiolo – Merille River Road, constitutes the first section of the 505 km road from Isiolo to Moyale which is part of the road linking Tunduma in Southern Tanzania with Addis Ababa in Ethiopia. 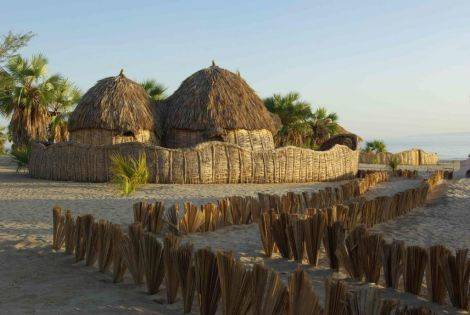 Eliye Springs Resort, Lake Turkana.
FILE​
In addition, the Turkana project aims at taking advantage of the region's historical background as the cradle of mankind.
Lake Turkana's iconic beach, fishing, and the area's warm climate were also listed as major contributors to the attractiveness of the new city.

Lamu Resort City – Ksh 107 Billion
The city is set to be anchored at Mokowe and is premised by the rich cultural history including the Swahili village, beaches, unique cultural identity, world heritage sites, and national reserves/parks.

The construction project is expected to make Lamu one of the ten long-haul tourist destinations in the world.

However, in December 2019, activists based in the scenic county (which is also a UNESCO World Heritage site), raised concerns over the mega projects in the coastal town.

They labeled the various projects in the area as a major threat to local culture and the town's unique, antique character.
But authorities assured locals that the projects would improve economic links between Kenya, South Sudan and Ethiopia, as well as create thousands of jobs.

The LAPSSET Corridor project, also known as Lamu corridor, is a transport and infrastructure project that when complete, will be the country's second transport corridor. 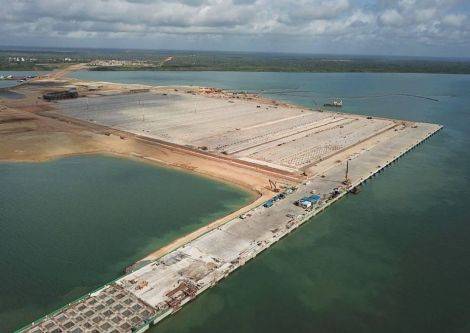 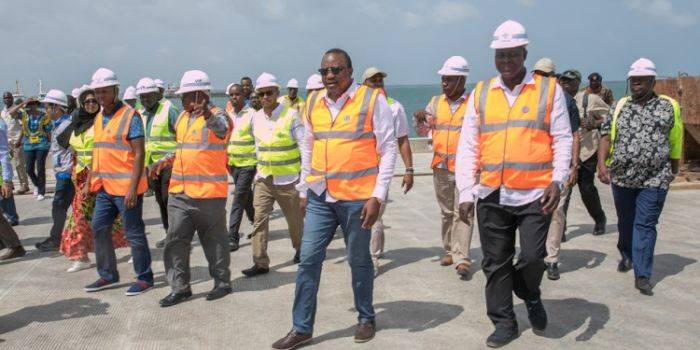 According to official government documents, the 3 new cities will be built via funding from private investors.