Could these be ancient genetical engineering/mutation efforts which failed with disastrous end?

Is it possible that Genetical Engineering and Manipulations actually touched ground in thousands of years ago??? That, our current efforts of doing the same are actually childish compared with past accomplishments??? Are there any references to such happenings???? Lets build a case; please read the following excerpts. You can add better cases depending on your chosen position of the debate. For swahili versions please use Google Translate software but with own editorials. We start with;

a. The apocryphal Book of Enoch: 6:1-6
1. And it came to pass when the children of men had multiplied that in those days were born unto them beautiful and comely daughters. 2. And the angels, the children of the heaven, saw and lusted after them, and said to one another: 'Come, let us choose us wives from among the children of men and beget us children.' 3. And Semjâzâ, who was their leader, said unto them: 'I fear ye will not indeed agree to do this deed, and I alone shall have to pay the penalty of a great sin.' 4. And they all answered him and said: 'Let us all swear an oath, and all bind ourselves by mutual imprecations not to abandon this plan but to do this thing.' 5. Then sware they all together and bound themselves by mutual imprecations upon it. 6. And they were in all two hundred; who descended ⌈in the days⌉ of Jared on the summit of Mount Hermon, and they called it Mount Hermon, because they had sworn and bound themselves by mutual imprecations upon it.

Part of that story is repeated in

"There were giants in the earth in those days; and also after that, when the sons of God came in unto the daughters of men, and they bare children to them, the same became mighty men which were of old, men of renown."

Eventually the Book of Enoch carries the story further

And all the others together with them took unto themselves wives, and each chose for himself one, and they began to go in unto them and to defile themselves with them, and they taught them charms and enchantments, and the cutting of roots, and made them acquainted with plants. 2. And they became pregnant, and they bare great giants, whose height was three thousand ells: 3. Who consumed all the acquisitions of men. And when men could no longer sustain them,4. the giants turned against them and devoured mankind. 5. AND THEY BEGAN TO SIN AGAINST BIRDS, AND BEASTS, AND REPTILES, AND FISH, and to devour one another's flesh, and drink the blood. 6. Then the earth laid accusation against the lawless ones

1. Moreover Azazyel taught men to make swords, knives, shields, breastplates, the fabrication of mirrors, and the workmanship of bracelets and ornaments, the use of paint, the beautifying of the eyebrows, the use of stones of every valuable and select kind, and of all sorts of dyes, so that the world became altered, 2. Impiety increased; fornication multiplied; and they transgressed and corrupted all their ways, 3. Amazarak taught all the sorcerers, and dividers of roots, 4. Armers taught the solution of sorcery, 5. Barkayal taught the observers of the stars, 6. Akibeel taught signs, 7. Tamiel taught astronomy, 8. And Asaradel taught the motion of the moon.


Then we encounter planet EARTH WITH HUMAN HYBRIDS

“And Benaiah the son of Jehoiada, the son of a valiant man, of Kabzeel, who had done many acts, he slew two LION-LIKE men of Moab: he went down also and slew a lion in the midst of a pit in time of snow.”

1. Kinnaras, another half-man half-horse mythical creature from the Indian mythology, appeared in various ancient texts, arts as well as sculptures from all around India. It is shown as a horse with the torso of a man in place of where the horse's head has to be, that is similar to a Greek centaur. Source: https://www.google.com/search?client=opera&q=half+man+half+horse&sourceid=opera&ie=UTF-8&oe=UTF-8 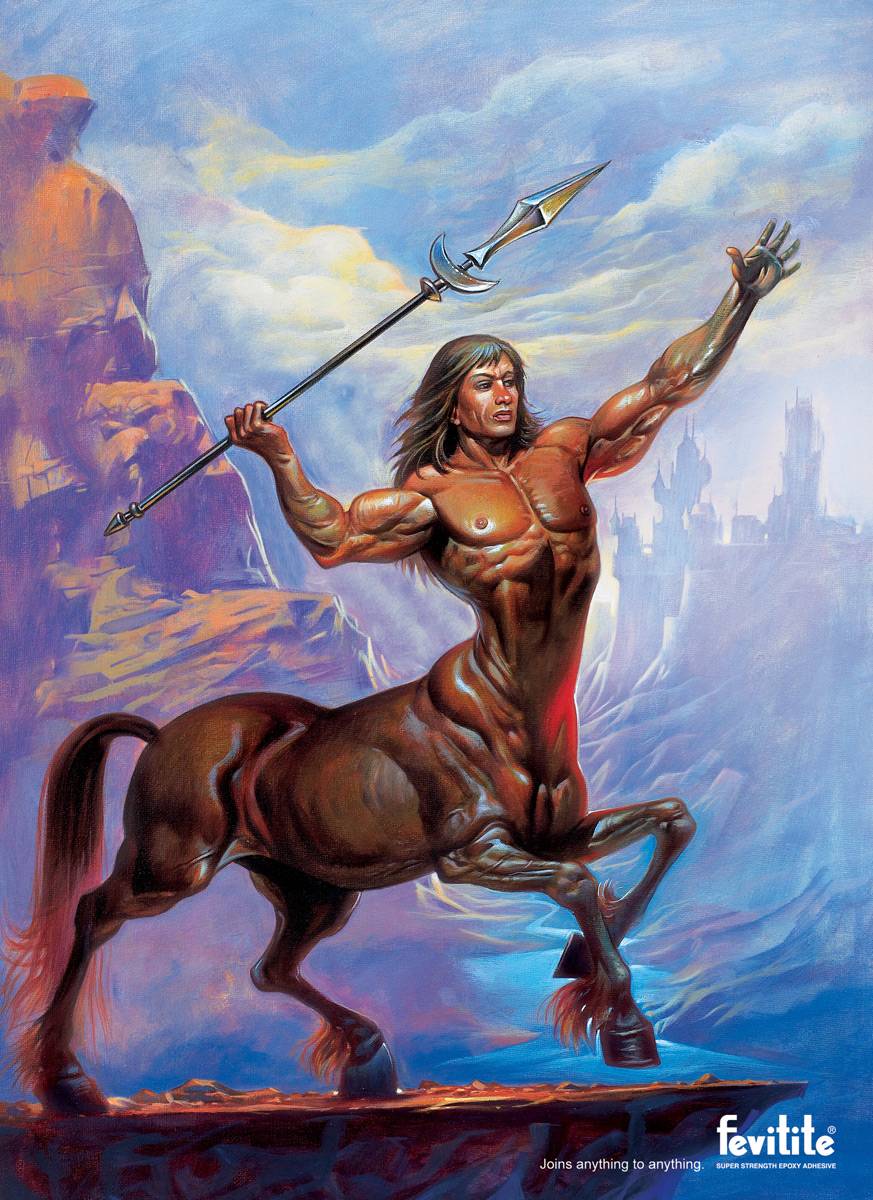 3. Half human half LION (Egypt) 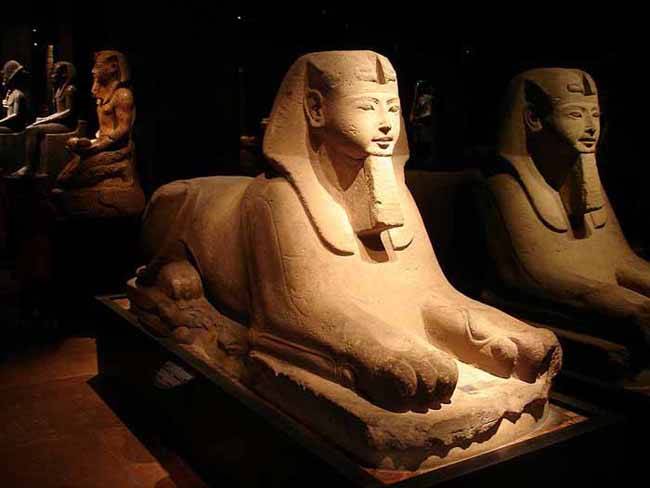 My take:
That a group of Extra-Terrestrial (ET) travelers (200 in number), arrived aboard a spaceship in the middle East location close to the current Lebanon-Syrian-Israel border Mountain of Hermon. From their vantage altitude they could see that planet earth had humans. However, these people were very primitive completely backward and unlearned in many things. The leader of these ETs suggests to his fellows what if they improved and taught those humans some wide scope of technologies and skills to improve their livelihoods??? But he is also uncertain if the earthly dwellers DNAs could be suitable for genetic improvement/manipulation. He is actually worried of consequences back home if such experiments were revealed (probably this was not part of the mission-not authorized). It is until he is assured by all fellow ETs that having from so far the curiosity it was worth trying that he approves descend onto planet earth through Mt. Hermon to make actual contact. These ETs use 200 women for genetical engineering/manipulations experiments to create hybrids. But at the same time they also taught resident men various skills like iron smithing, painting, agriculture etc. However, these experiments are unethically extended into hybridization with animals of the land and sea which consequently result into half men-half animal races (eg mermaids, lion-like men etc). It seems from the local mythologies at the time, these half-men-half animal races did disperse into many places like Europe (Greece) all the way into Asia (Indian sub-continent) and northern Africa (Egypt-sphinx etc).

The consequence of all this is behaviour of these hybrids was not controlled, nor were there adequate resources to sustain them. In short these experiments failed to deliver towards their good intension. They ended up polluting the human DNA beyond imaginations. Mother earth started having creatures that were terminators in every sense. Nature had to find a way of erasing all this stuff. Come the famous Noah's Flood.

My conclusions from these narrations in the Books of Enoch, Genesis etc is that these texts are reports of actual events in which actual genetic experiments failed and eventually spilled into unethical regions. Question, are we not not HEADING same way with the NEW GENE EDITING sciences???? What are genome editing and CRISPR-Cas9?