Spurs moved up to third place as headers from Dele Alli either side of half-time made the difference to leave Chelsea five points ahead of Liverpool in second place.

Alli rose to meet Christian Eriksen's cross in first-half stoppage time and the same pair combined to put the game out of Chelsea's reach in the 54th minute.

Eden Hazard had Chelsea's two best chances in each half but Spurs closed out the victory in comfort to put north London rivals Arsenal out of the top four and leave themselves seven points off the top after their fifth successive league win.

Tottenham's season was at a tipping point after a disappointing Champions League exit at the group stage and the poor performance in defeat at Manchester United in early December - but they have responded magnificently.

Mauricio Pochettino's side are gathering impressive momentum, illustrated by the manner in which they overcame a Chelsea side that was starting to carry an air of impregnability.

The 4-1 wins at Southampton and Watford served as a warning that Spurs were approaching the sort of form that carried them close to the title last season and this performance confirmed their growing confidence and stature.

Spurs have recaptured their intensity and energy and when this is bolted on to the quality provided here by the likes of Alli and Eriksen, it makes them a formidable prospect.

Manchester City had already found Spurs too hot to handle at White Hart Lane this season - and Chelsea suffered a similar fate.

Alli endured a quiet start to the season, perhaps in the aftermath of England's debacle at Euro 2016 - but the 20-year-old is firing on cylinders now.

Alli's headed double here made it seven goals his last four games, the third time in succession he has scored twice in a game after doing the same at Southampton and Watford.

Pochettino said before the game that he regarded Alli as "the most important player to emerge in English football in recent years".

And here the £5m signing from MK Dons backed up his manager's confident words with a consummate all-round display crowned by the two towering headers which proved decisive.

Alli received a standing ovation when he was replaced in the closing minutes after showing the quality that will make him an integral part of the future of both Spurs and England.

Chelsea's perfectionist manager Antonio Conte and his players will be bitterly disappointed they could not achieve Premier League history with a 14th successive win that would have matched the mark set across the 2001-02 and 2002-03 seasons by Arsenal.

However they remain in prime position in the title race.

They still have a healthy five-point lead over Liverpool in second place and have come a long way since their last Premier League defeat at Arsenal on 24 September, a 3-0 loss that left them eight points adrift of then-leaders Manchester City in eighth place.

Conte has transformed the mood around the team and the club and while their superb run may be at an end, this is a team fully equipped to go the distance in the title race.

Tottenham boss Mauricio Pochettino: "It is a massive victory, a very important three points to reduce the gap at the top of the table. It was a very tough game, we were playing one of the best teams in Europe, so the value of the victory is massive.

"It makes us very proud and we showed character and were competitive. It is one step forward for the team and is important to keep going. Football is about belief.

"We have shown we can challenge for the big things. We are in a good position, Chelsea is in a very good position, but we are fighting to get points and to reduce the gap above us."

14 successive wins is already an EPL record held by arsenal. Chelsea were seeking to equalise the record, not to set a new one. 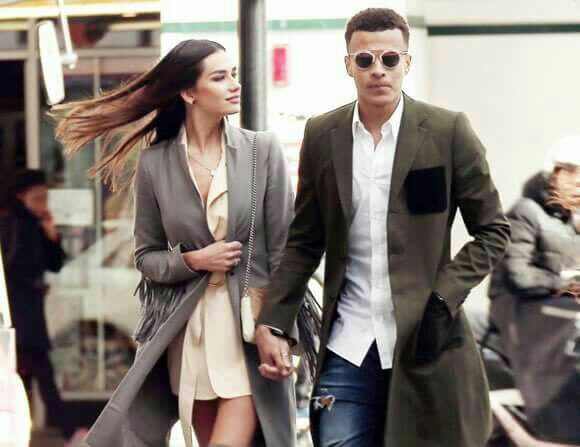 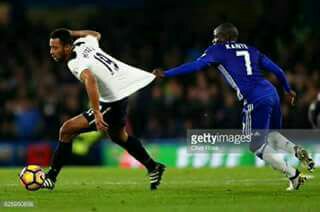 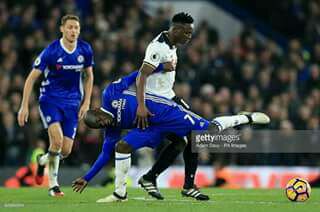 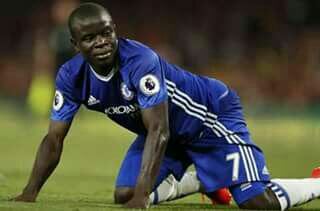