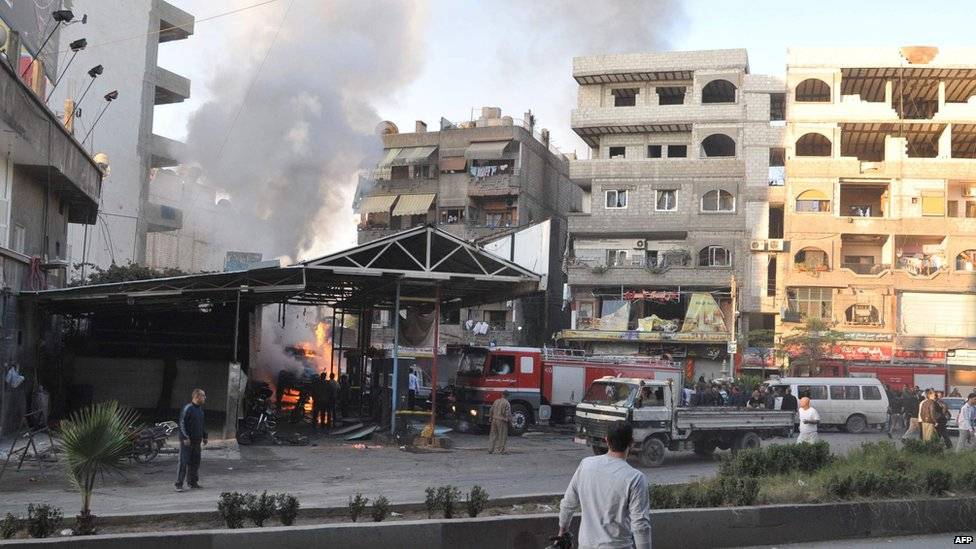 ​
At least 34 people are reported to have been killed and many injured by two car bomb explosions in a south-eastern district of Syria's capital, Damascus.

State media said "terrorists" were behind the blasts in Jaramana and broadcast pictures showing several charred vehicles and damaged buildings.

The district is predominantly Druze and Christian, two communities which have so far not joined the uprising.
Earlier, there were clashes between security forces and rebels in Jaramana.

There has been fierce fighting in recent days in eastern parts of the countryside around Damascus, known as the Ghouta.

"Terrorists blew up two car bombs filled with a large amount of explosives in the main square," the official Sana news agency reported.

State television quoted a source at the interior ministry as saying that 34 people had died and 83 had been seriously injured.

The Syrian Observatory for Human Rights (SOHR), a UK-based activist group, put the death toll at 47, including women and children. It said it had so far identified 38 of the victims and that the death toll would probably rise.

"Activists and residents in the town said most of the victims were killed when a suicide attacker blew up his car, just after an explosive device was used to blow up another car," it added.

Two smaller bombs also exploded in Jaramana at around the same time as the attack, Sana said, adding that nobody was killed by them.

No group has said it was behind the bombings, and there was no immediately obvious military or government target, reports the BBC's Jim Muir in Beirut.

"What do they want from Jaramana? The town brings together people from all over Syria and welcomes everybody," one resident told the AFP news agency.

The population of Jaramana is mainly Christian and Druze, a heterodox offshoot of Islam. It is also home to many Palestinian and Iraqi refugees.

Few members of Syria's minority groups have supported the revolt against President Bashar al-Assad. They are fearful for their future if the country's majority Sunni Muslim community chooses an Islamist leadership to replace decades of secular rule.

Supporters of the government in Jaramana and other Damascus suburbs have set up armed vigilante groups - known as Popular Committees - to prevent attacks such as Wednesday's. On 29 October, 11 people were killed in a car bombing in Jaramana.

Elsewhere on Wednesday, activists posted video footage online apparently showing a government warplane being shot down by rebels over Darat Izza, in the northern province of Aleppo, and one of its pilots being captured.

Coming just a day after a helicopter was reported to have been brought down, it suggests that rebel fighters may be starting to obtain more effective weapons to counter the government's monopoly on air power, our correspondent says.

Fighter jets earlier bombarded rebel positions in the western Damascus suburb of Darayya, the SOHR said.
The government army also reportedly shelled Zabadani, a town in the mountains north-west of the capital.

Activists say more than 40,000 people have been killed since the uprising against President Assad began in March 2011. 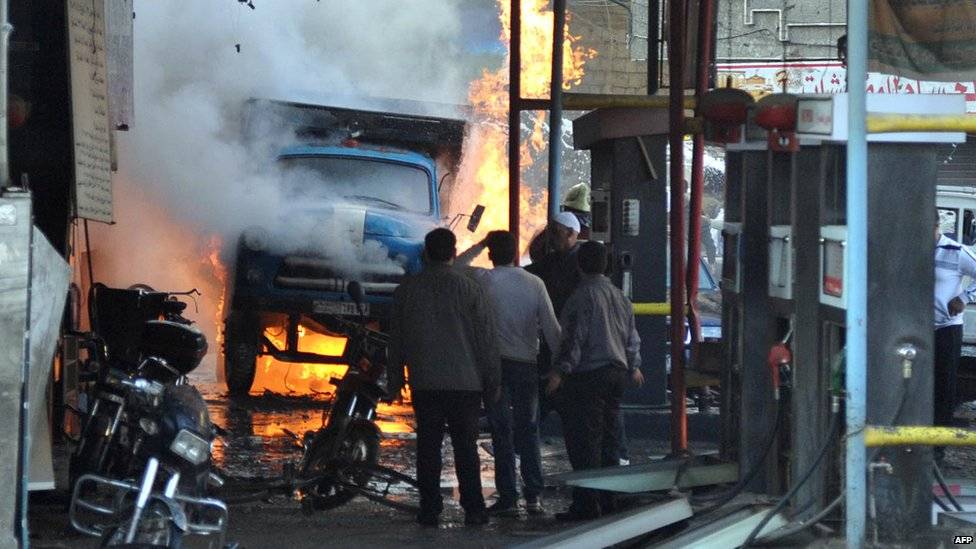 State television said dozens of people were killed and seriously injured in what it described as a "terrorist" attack. 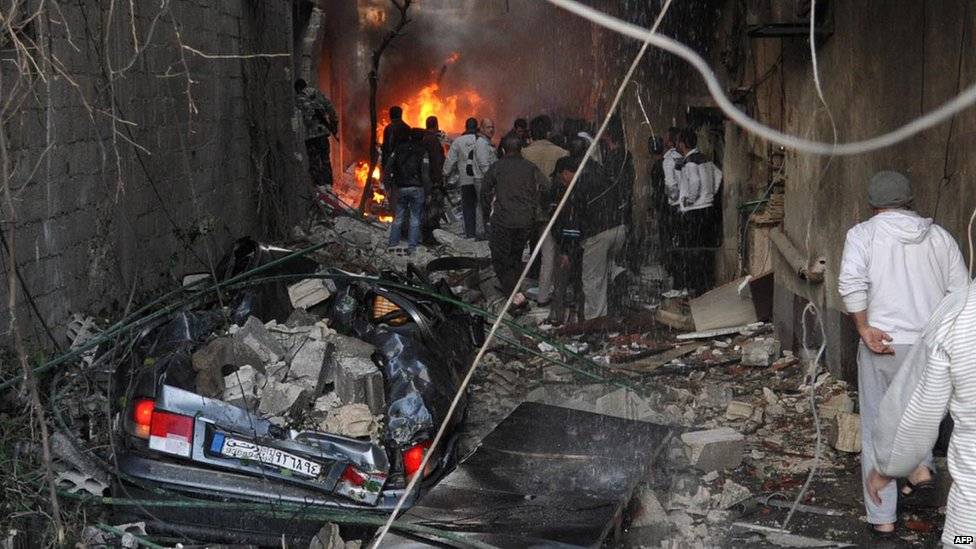 The bombs went off in the main square in Jaramana, on the south-west side of Damascus and not far from the main road to the international airport. 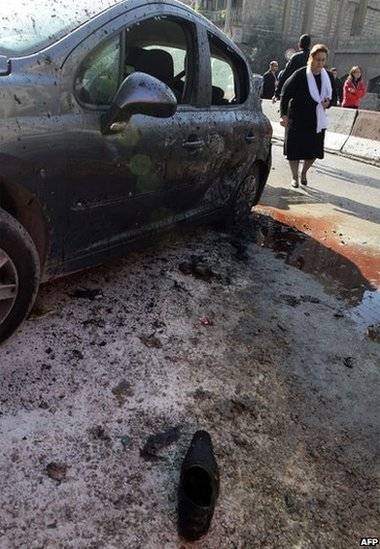 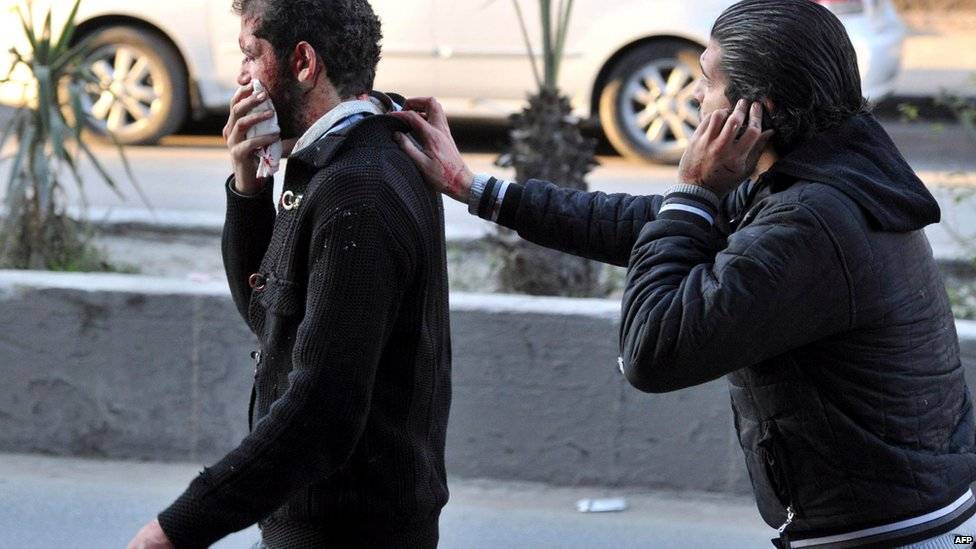 Jaramana is a mixed area with many inhabitants from the Christian and Druze minorities, and it has suffered several similar attacks in recent months.​ 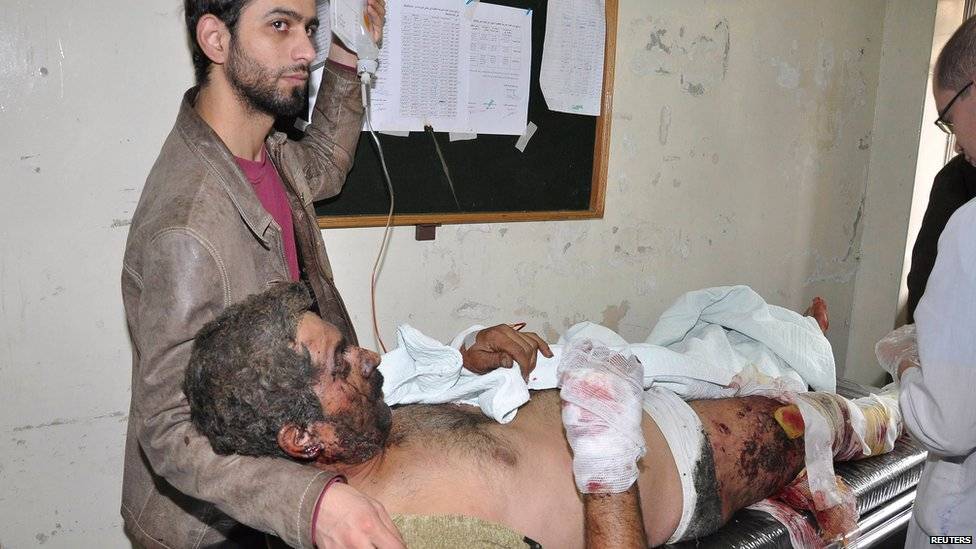 Victims were rushed to hospital....​
You must log in or register to reply here.