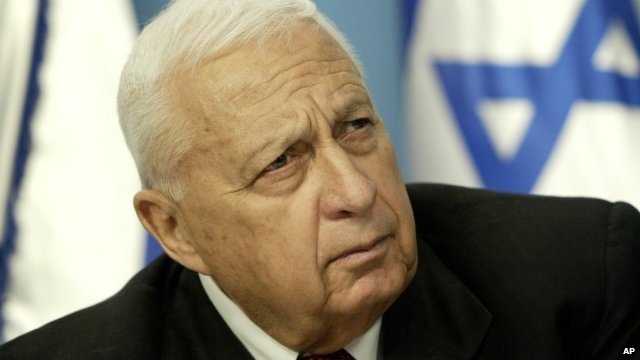 The condition of Israel's former Prime Minister Ariel Sharon - who has been in a coma since 2006 - is now critical, "with some danger to life", his doctors have said.
Mr Sharon, 85, is suffering from a malfunction of several organs including the kidneys, they said.
He became prime minister in 2001 and suffered a mild stroke in 2005.
After a second, major stroke in 2006, he went into a coma and has been in a persistent vegetative state ever since.
Giving the first official medical statement on the current situation, Professor Zeev Rotstein of Tel Hashomer hospital, said: "I am no prophet, but the feeling of his doctors and his sons... is that there has been a change for the worse.
Continue reading the main story [h=2]Analysis[/h] James Gallagher Health and science reporter, BBC News
Being in a coma or a persistent vegetative state does not automatically make someone "critically ill".
Severe damage to the brain destroys consciousness and awareness but the rest of the body - the heart, liver, kidneys etc - keeps ticking over.
With the correct care, such as a feeding tube and moving people regularly to prevent pressure ulcers, patients can be kept in this stable state for years. But the body degrades with time. Muscle wastes away and there is the risk of infection including pneumonia.

"We are defining his condition as critical, and there is definitely a threat to his life. The feeling of everyone... is that this decline is very serious."
Mr Sharon's family is at his bedside.
One of his sons, Omri, told the Jerusalem Post: "We have hope, we always have hope."
'Security and peace' Having fought in four Israeli wars since the state's founding in 1948, Mr Sharon is admired by many Israelis as a great military leader, but is reviled by Palestinians.
In both the 1967 and 1973 wars, Mr Sharon led divisions that played a key role in Israeli successes.
While serving as defence minister in 1982, he masterminded Israel's invasion of Lebanon in the wake of shelling of Israel by the Palestine Liberation Organisation which was based there.
Continue reading the main story [h=2]Political Career[/h]


During the invasion, Lebanese Christian militiamen allied to Israel massacred hundreds of Palestinians in two Beirut refugee camps under Israeli control.
The following year an Israeli commission of inquiry ruled that he had carried personal responsibility for allowing the massacres to take place.
He was nevertheless elected prime minister 18 years later, pledging to achieve "security and true peace", and served until his second stroke.
Mr Sharon was a keen promoter of the construction of Jewish settlements in the occupied Palestinian territories. He also initiated the construction of the controversial West Bank barrier following a wave of deadly attacks by Palestinian militants who were able to get into Israel.
But in 2005, despite fierce opposition in Israel, he ordered the unilateral withdrawal of Israeli troops and settlers from the Gaza Strip. 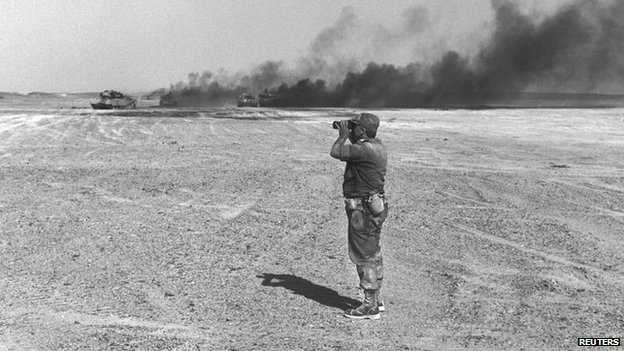 Ariel Sharon played a key military role in the 1967 war
In that year, he left his Likud Party to establish the centrist Kadima Party and appeared headed for re-election when he suffered the major stroke in 2006.