gold miner Acacia Mining tumbled once again after the government of Tanzania accused it of tax evasion stretching back years.

The FTSE 250 company noted the “disappointing findings” of a second committee commissioned by the government, which alleged that Acacia “has under-declared revenues and tax payments over a number of years by tens of billions of US dollars”.

The committee has recommended that Tanzania demand the repayment of outstanding taxes, review the possibility of increasing government ownership of mines, and continue with an export ban on gold concentrate that was imposed on the company at the start of March. Concentrate is a powdered form of gold and other minerals that Acacia ships abroad to be smelted down into gold bars.

Acacia shares tumbled 10pc in lunchtime trade, despite the company “strongly” refuting “these new unfounded accusations”. The stock has fallen 50pc since the ban began. Acacia's Bulyanhulu mine produces gold concentrate and bars, and is at the centre of an export row CREDIT: ACACIA MINING
The company said: “We have always conducted our business to the highest standards and operated in full compliance with Tanzanian law. We re-iterate that we have declared everything of commercial value that we have produced since we started operating in Tanzania and have paid all appropriate royalties and taxes on all of the payable minerals that we produce.”

Acacia, which pointed out it has invested $4bn in Tanzania to date, said it was “open to further dialogue” with the government.

A report last month claimed that the miner’s concentrate contained 10 times more gold than it had declared. Acacia wants an independent party to verify the committee’s findings.

Gold concentrate accounts for around 30pc of Acacia’s output and it is losing $1m a day because of the dispute. Exports of gold bars remain unaffected, but Acacia has indicated it may have to close its loss-making Bulyanhulu mine if the row drags on. 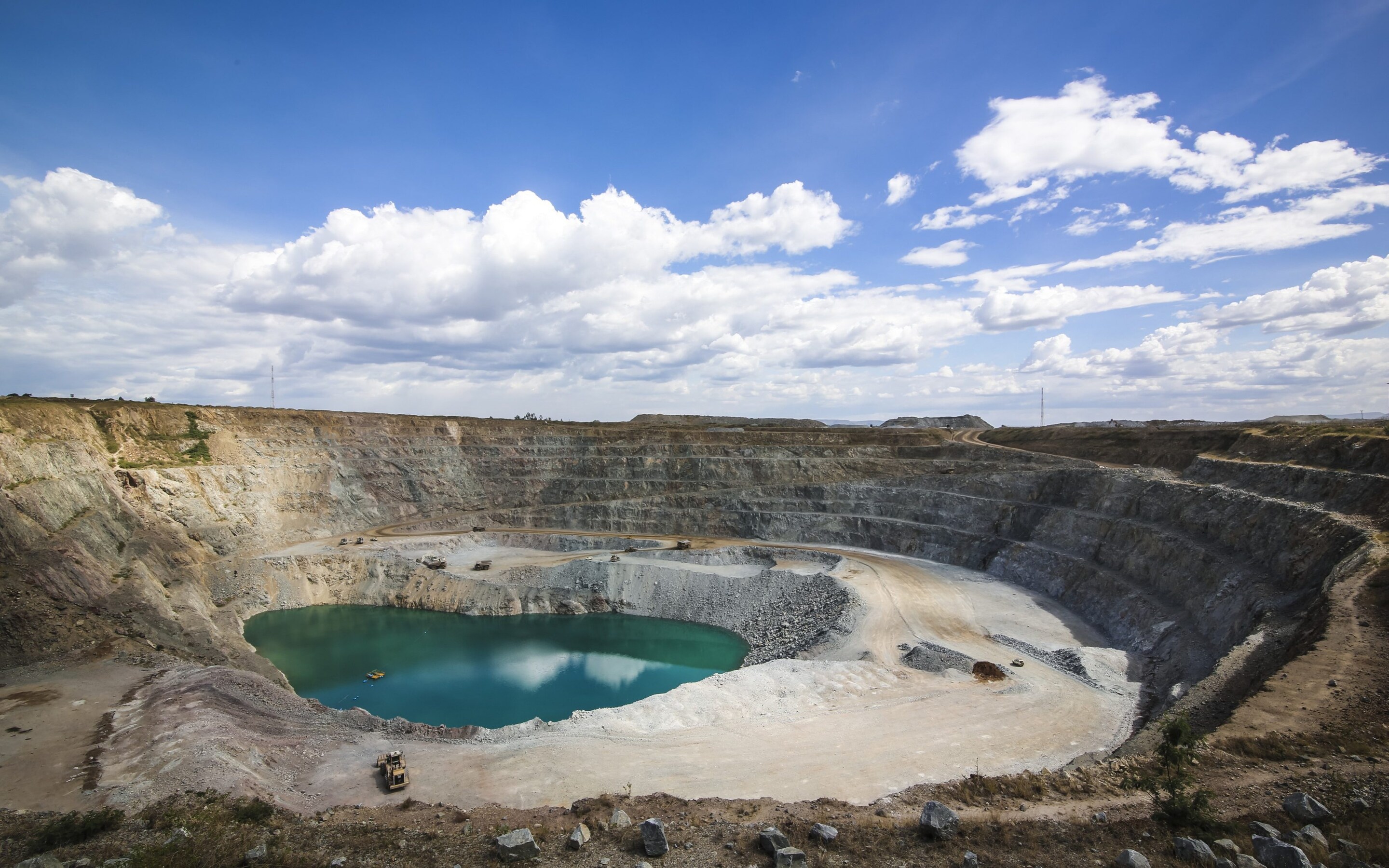 North Mara mine in Tanzania CREDIT: ACACIA MINING
Tanzania’s president John Magufuli is thought to be keen to develop a gold smelting industry so that concentrate can be processed without the need for it to be exported. Critics have said such an industry would not be economically viable, and warned that by targeting Acacia - one of the country’s largest corporate taxpayers - the government will deter foreign investment.

Though Acacia has exploration licences in other countries, it is entirely dependent on the output from its Tanzanian mines.

The dispute has already torpedoed a merger deal with Endeavour Mining of Canada, which was mooted at the start of the year but scrapped after the export ban began. Acacia is 63pc-owned by Barrick Gold, which has been keen to sell its stake for a number of years. A source close to Endeavour told The Telegraph last week it had “dodged a bullet” on the deal.

Tyler Broda, an analyst at RBC, warned it was difficult to ascribe “fair value” to the company’s shares while the row continued. “Acacia does not… have the financial ability to continue to mine indefinitely without exporting concentrates,” he said.
M