Malcolm Glazer, the head of the family that own Manchester United, died on Wednesday morning aged 86, in his hometown of Tampa.


While Glazer drove the controversial process that took control of United for the family in 2005 by leveraging the club with a £500m-plus debt, his recent failing health had meant that two of his sons, Joel and Avram, took on the hands-on role of leading the club.

His passing should have little if any effect on the overall structure of the club, with the family retaining a 90% share with the remaining 10% listed on the New York stock exchange.


A statement from the 20-times champions last night said: "The thoughts of all at the club are with the family at this time."

"Known among his league peers as a pioneering thinker, Glazer infused his team and employees with the determination and dedication to be the best in the NFL. Glazer's commitment to building a championship organisation has provided the foundation for continued success, on and off the field.


"Mr Glazer's long-established estate succession plan has assured the Buccaneers will remain with the Glazer family for generations to come. Linda Glazer, along with their five sons and daughter, will continue to own and operate the team as they have throughout the family's ownership."


Despite the hostility to Glazer's purchase of United, his ownership coincided with the most successful era of the club's history. Since 2005 United have won five Premier League titles, the 2008 Champions League, reached European Cup finals in 2009 and 2011, and won League Cups in 2006, 2009 and 2010. 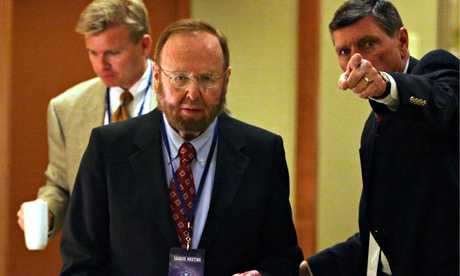 
The Boss said:
Dah kweli this was not their year
Click to expand...