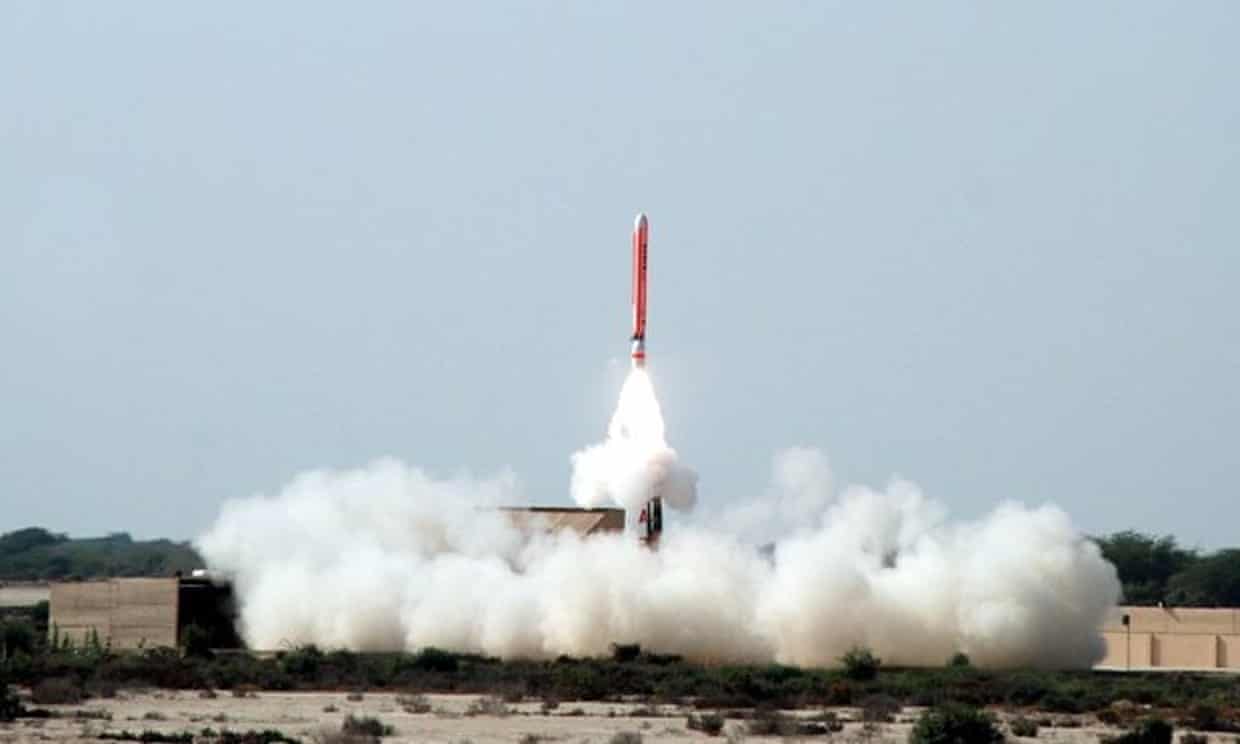 A fake news story has touched off a Twitter confrontation between nuclear powers Pakistan and Israel.

The exchange took place following the publication of a fake story headlined “Israeli Defense Minister: If Pakistan send ground troops to Syria on any pretext, we will destroy this country with a nuclear attack”.

The story appeared on 20 December on the site AWD News.

In an apparent response to the story, Pakistan’s defence minister Khawaja Mohammad Asif sent a warning to Israel on Twitter that “Pakistan is a nuclear state too.”

AWD has been identified by fact-checking organisations as a fake news site.

Israel maintains a policy of nuclear ambiguity, neither confirming nor denying the existence of an arsenal but is widely believed to have its own nuclear weapons. Pakistan became a nuclear power in 1998. The countries have no diplomatic ties.

There was no immediate reaction from Pakistan to Israel’s response.

Earlier this month a fake news story about a child abuse ring prompted a gunman to fire shots inside a pizza restaurant in Washington.

Associated Press contributed to this report
You must log in or register to reply here.