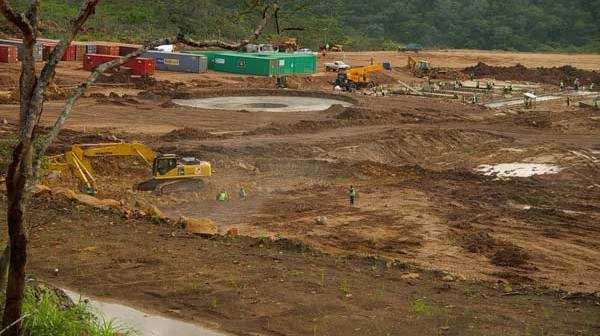 Civil Society Organizations (CSO) in Malawi and across borders have demanded the immediate release of eight Tanzanian nationals who were arrested on charges of criminal trespass.

In December last year, Malawi police officers arrested the eight Tanzanians after they were found at Kayerekeka uranium mine in Karonga district. 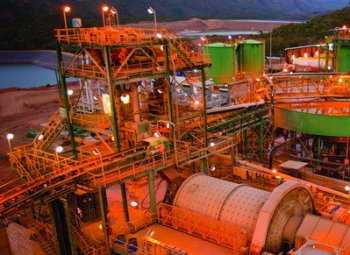 Kayerekela Mine: This is where the Tanzanians were reportedly spying Malawi.

Reacting to the arrests, a local CSO, Common for Eco Justice, has argued that the charge levelled against the eight citizens is ‘unfair’.

The organization disclosed that the eight Tanzanian nationals were arrested and charged with criminal trespass despite their visit being in books at the site.

Common for Eco Justice’s Bright Phiri added that the Malawi government has also been unfair to the eight as the police did not arrest five Malawians who were with the Tanzanians.

“We want to put it on record that not even criminal trespassing fits ‘the bill’ of their arrest. Now we know that the senior security guard for Kayelekera Uranium mine was actively involved in organizing logistics for their cross-learning and even pocketed MK20,000 that was paid to him in cash as allowance.

“The Malawi authorities have unfairly incarcerated the 8 Tanzanians only while the 5 Malawians including host local organization that played key roles in the tour and were part of the group are not being prosecuted,” explained Phiri in a statement made available to Malawi24.

He further faulted the media for bringing in allegations of ‘spying’ arguing that the media has given its ruling on the matter without evidence.

Concurring with Phiri, International CSOs, Menschenrechte and Front Line Defender have faulted the charge arguing that the group legally entered Malawi on 19 December as they were cleared by immigration officers at Songwe border.

The CSO disclosed that the detainees were subjected to human rights violation as the case was delayed to be in court due to a challenge of communication breakdown between the state and the suspects.

The Front line Defender has since urged Malawi to immediately and unconditionally release the eight Tanzanians.
You must log in or register to reply here.

Tanzania: Laws weaponized to undermine political and civil freedoms ahead of elections