Why first-born children are brighter than their siblings

Why first-born children are brighter than their siblings 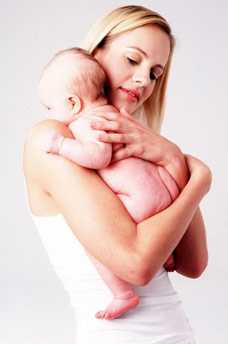 The first-born is likely to be the smartest, according to research

First-born children are more intelligent than their siblings, research has found.

The oldest child is more likely to have a higher IQ, and the youngest likely to have the lowest, say researchers.
Scientists at Vrije University, Amsterdam, studied 650 children whose IQs were tested three times until they were 18.

Dorret Boomsma, whose work will be published in the journal Intelligence, said: "The effect is seen in boys and girls.

Why this occurs is unclear but it is thought that the level of attention parents lavish on first-borns boosts their intellectual development.

But while the oldest may be the brightest, another study shows the youngest is the most favoured.

Research on 2,000 families by the University of California found first-borns are achievers, who are dominant, religious, conscientious and neurotic.

Last-borns are agreeable, sociable and creative - and are often the most favoured child.

That is the reason why God chose them to be 1st borns in their family to lead his/her siblings, but some 1st borns are a waste i.e. they don't have any leadership characters.

I think if they conduct the same research in Africa or Asia, they might come up with totally different results, for the factors they considered might be common to only that specific part of the world. -- Lifestyles also matter a lot.

for those who are not first borns but can attest that they are doing better than their older siblings, please raise your hands

Not me, i'm not the smartest in our family, our last born is!!Damn me!! Science can be deceiving sometimes!!whatch out
You must log in or register to reply here.