Bloomberg) -- The U.S. has blocked three dozen Iranian websites in retaliation for what Washington described as an attempt to influence American elections, a move likely to inflame tensions as diplomats seek to restart nuclear talks in Vienna.

​
Washington acted as world powers seek to revive a 2015 deal with Iran that could see it return to global oil markets in exchange for curtailing contentious nuclear work. On Thursday a deadline expires for a monitoring pact between Iran and the International Atomic Energy Agency, which if not renewed could also complicate diplomacy over the deal and hurt efforts to ease a standoff that has stoked tensions in the energy-producing Persian Gulf.

A message appeared on several Iranian state-run news websites claiming they had been “Seized by the United States Government” in a joint law enforcement action between the FBI and the Commerce Department’s Bureau of Industry and Security. Early on Wednesday some sites were back up under different domain names.

A statement from the Islamic Republic of Iran News Network said the blocking of the websites appeared to be part of a larger-scale crackdown by the U.S. on news outlets linked to what Iran calls the “Axis of Resistance,” which includes Syria, Hezbollah in Lebanon, some Iraqi militias and Hamas in the Gaza Strip.

Yet while Iranian reaction has been muted, the seizures add another element of friction as negotiators try to bring the U.S. back into the nuclear accord that Donald Trump quit in 2018. Envoys ended their latest round of talks in Vienna on Sunday and it is not clear when they will reconvene.

Iran has raised the possibility that the negotiations could extend beyond August, when President Hassan Rouhani is set to be replaced by hardline judge Ebrahim Raisi, elected over the weekend by a landslide, in a victory that could encumber efforts to seal a new deal.

“If they want, we can end sanctions today, not tomorrow,” Rouhani said Wednesday in a televised cabinet meeting. “We have brought the U.S. to the negotiating table in Vienna and resolved major issues.”

He did not refer to the websites seizure.

The U.S. Justice Department said the move against 36 sites, including state-run media, came in “response to the Iranian regime targeting the United States’ electoral process with brazen attempts to sow discord among the voting populace by spreading disinformation online and executing malign influence operations aimed at misleading U.S. voters.”

The domains affected included the English-language news network Press TV and Arabic-language channels Al-Alam News and Al-Kawthar TV.The Justice Department said the Treasury’s Office of Foreign Assets Control had determined that the Iranian Islamic Radio and Television Union, which operated 33 of the websites, was controlled by the country’s Islamic Revolutionary Guard Corps, and therefore subject to sanctions.

Three other sites are run by the Iraqi militant group Kata’ib Hezbollah, which the department said received support from the Guard Corps and had killed U.S.-led coalition and Iraqi security forces.

The U.S. in October seized 92 domain names it said were used by the Guards to engage in global disinformation efforts.

Separately on Wednesday the Associated Press reported Iran likely conducted a failed launch of a satellite-carrying rocket in recent days and now appears to be preparing to try again, citing satellite images and a U.S. official, in what it said was Iran’s latest effort to advance its space program.


Message on websites of Iranian, regional TVs claims ‘domain seizure by US govt.’​ 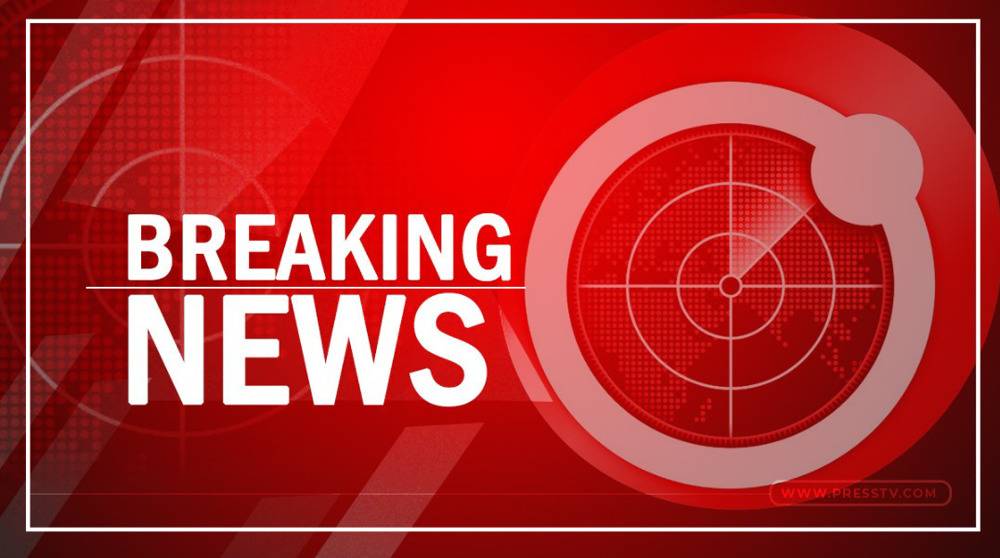 In what seems to be a coordinated action, a similar message has appeared on the websites of a series of Iranian and regional television networks that claims their domains have been “seized by the United States Government.”
Press TV’s website can also be accessed at the following alternate addresses: 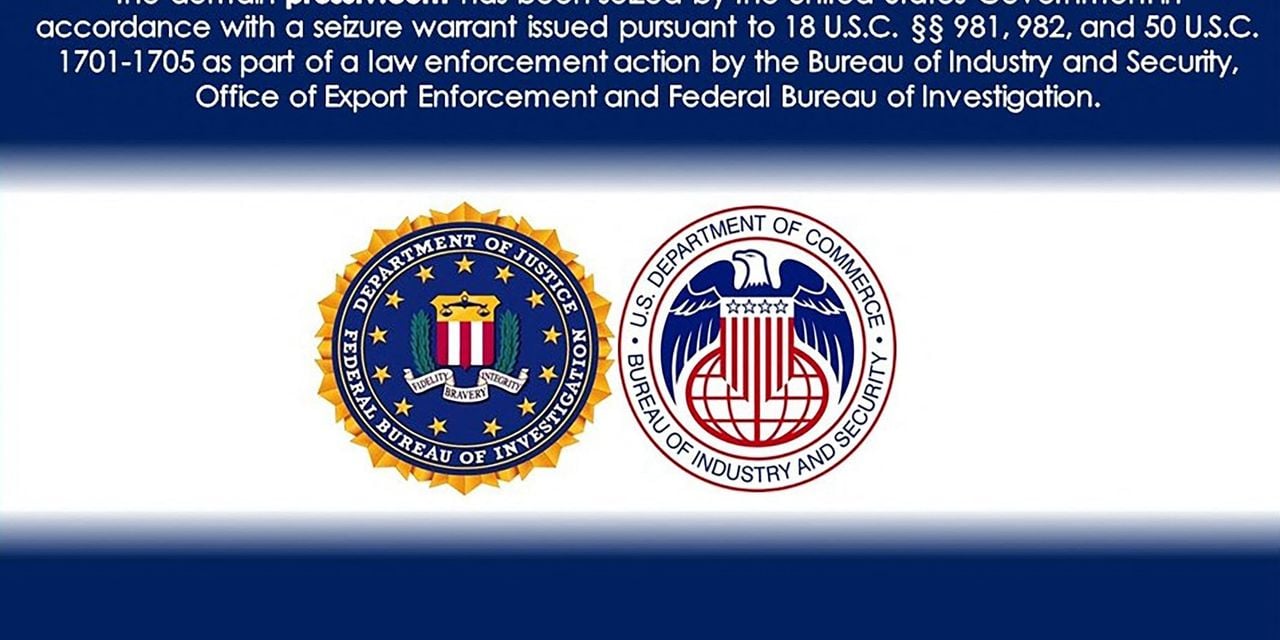