Turkish President Recep Erdogan has agreed with Russian counterpart Vladimir Putin’s assessment over the problem of Ukrainian grain exports being sent to predominantly wealthier, European countries over poorer ones.

Erdogan added that Europe is in a panic over how to get through winter in light of the energy crisis. 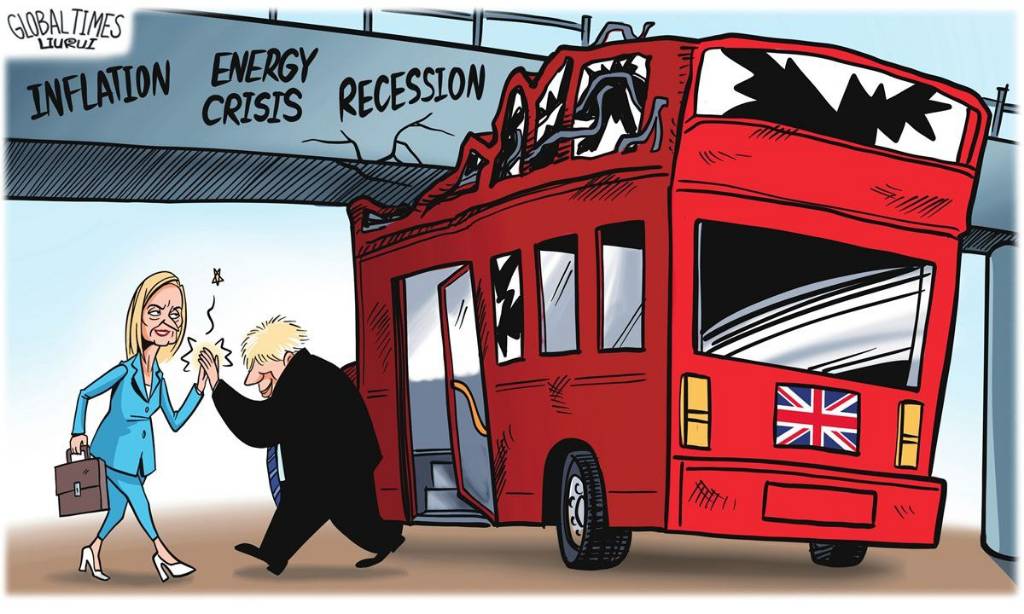 Russia-ally Belarus has launched military exercises near its border with Poland. The drills will focus on “liberating territory temporarily seized by the enemy” and regaining control over border regions, the defence ministry said.

The US has accused Russian forces of forcibly deporting Ukrainians to Russia, in Washington’s latest allegation of war crimes in the wake of the invasion of Ukraine. 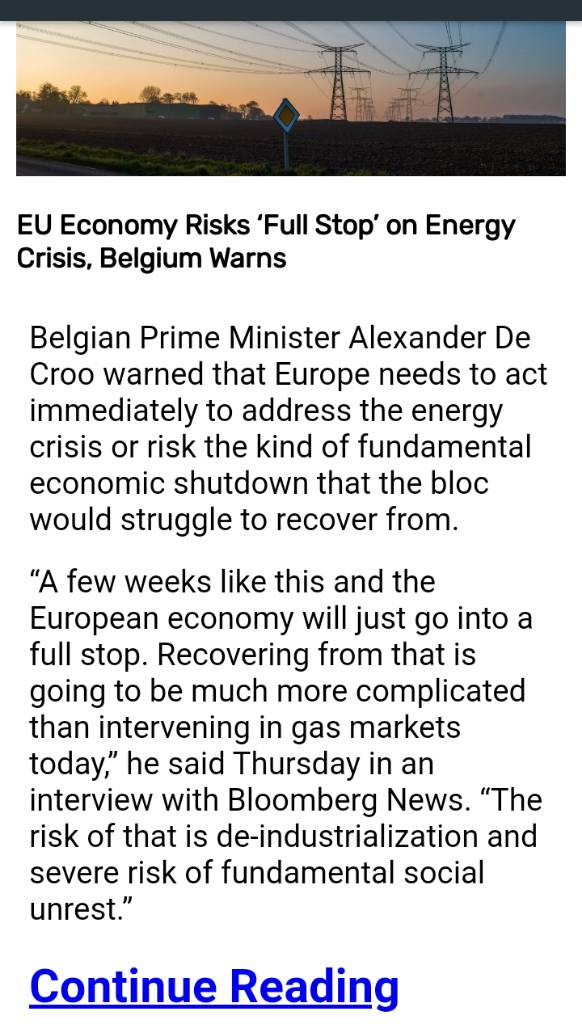