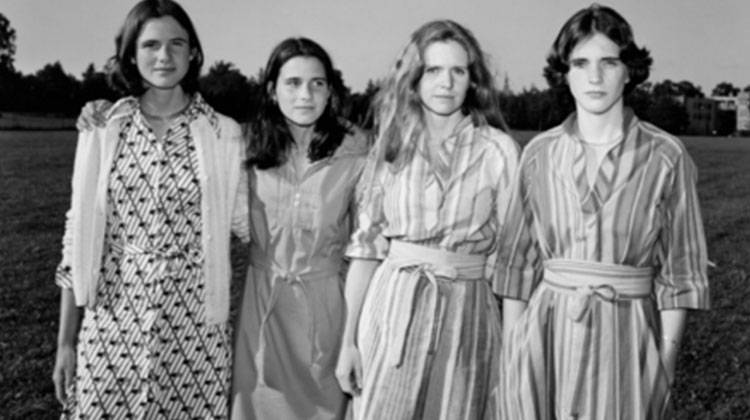 It’s incredible to see how time can transform people. What you are about to see below is a stunning example of that.

In 1975, Nick Nixon, professor of photography at the Massachusetts College of Art, took a picture of his wife Bebe and her three sisters. They ranged from ages 15 to 25.


The portrait turned out so well that Nixon and his subjects decided to recreate the family photograph every year. The sisters made a pact that even if they ended up in different parts of the world, they would meet to retake the annual family photograph. Over the years, fashion, lifestyles, and passions changed… but their family ties grew stronger than ever.


Nixon decided two rules for the series: First, all four sisters would pose in the same order, Laurie, Heather, Bebe and Mimi – from the youngest to the oldest. Second, Nixon would only pick one image to print per year.

In 2011, Nixon shared his incredible work with the world. The project entitled ‘The Brown Sisters‘ went on display in galleries around the world. He’s continued it since, and now they’ve reached the 40 year anniversary!
Check out the 40 images below… their transformations are truly amazing to see.