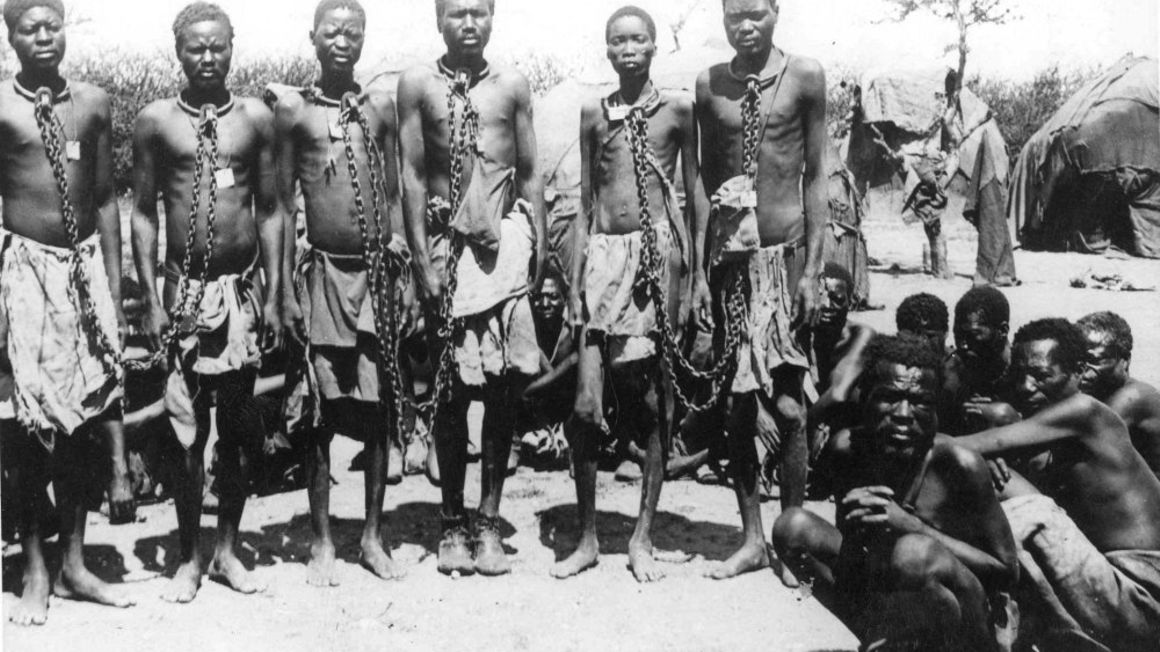 National Archives of Namibia, Windhoek. Historian Jürgen Zimmerer is one of the most respected experts in German colonial history. Photo by Kettengefangene

Dar es Salaam. The memories about Maji Maji rebellion emerged among some Tanzanians yesterday after Germany apologized for committing genocide in Namibia during the colonial rule.

Berlin also promised financial support worth $1.3 billion to aid reconstruction and development projects, for its role in the slaughter of Herero and Nama people in Namibia more than a century ago.

“We will now officially refer to these events as what they are from today’s perspective: genocide,” said Foreign minister Heiko Maas in a statement welcomed as a “first step” by Windhoek.

The agreement came after more than five years of negotiations between the two countries over events in the territory held by Berlin from 1884 to 1915.

German colonial settlers killed tens of thousands of indigenous Herero and Nama people in 1904-1908 massacres -- labelled the first genocide of the 20th century by historians and poisoning relations between Namibia and Germany for years.

In Tanzania, the event stimulated recalls about Maji Maji rebellion of 1905-7 in the then southern east Tanganyika under the German East Africa.

“As Germany apologises and accepts to compensate Namibia, I remember my question in Parliament about the Maji Maji War (1905-1907). I asked if the government of Tanzania would demand Germany to apologise for its solders’ murders in Tanzania,” said Mr Zitto Kabwe of ACT-Wazalendo.

“I hope the Ministry of Foreign Affairs acted on this by requesting Germany to apologise and compensate Tanzania,” he posted on Twitter yesterday.

Kinjeketile Ngwale who led the uprising, defied the German colonialists in Tanganyika, unleashed an uprising and gave the people with ‘sacred water’ which they believed would keep them from harm.

However, it is estimated that between 180,000 and 300,000 people died during the Maji Maji uprising as a result of the fighting and hunger, partly caused by the destruction of crops and farmland by the colonialists, according to DW.

“What about other countries which Germany conducted atrocities and genocide like Tanzania during Maji Maji war. What about DR Congo… I think they suffered heavy more than any country under King Leopold II of Belgium,” posted another Twitter user identified as lemmeEmknow.

Namibia was colonised by Germany from 1884 to 1915 after the so-called Scramble for Africa by European powers.

In its announcement, Germany recognised that genocide had been committed in Namibia during its occupation.

It also promised financial support worth more than a billion euros ($1.3 billion) as a gesture to “recognise the immense suffering inflicted on the victims.”

General Lothar von Trotha, under the direct command of Kaiser Wilhelm II, signed a notorious “extermination order” against the Herero in October 1904.

Some historians have called the massacres the first genocide of the 20th century.

Berlin had previously acknowledged that atrocities occurred at the hands of its colonial authorities, but repeatedly refused to pay direct reparations.

“We will now officially refer to these events as what they are from today’s perspective: genocide,” Foreign minister Heiko Maas said in Friday’s statement.

“In light of the historical and moral responsibility of Germany, we will ask forgiveness from Namibia and the victims’ descendants” for the “atrocities” committed, Maas said.

The money pledged by Germany will fund “reconstruction” and “development” projects in Namibia.

The sum will be paid over 30 years, according to sources close to the negotiations, and must primarily benefit the descendants of the Herero and Nama.

President Geingob will convene in the coming weeks meetings with the affected communities in a bid to work out the “implementation modalities of what has been agreed with Germany,” Hengari said in a text message. 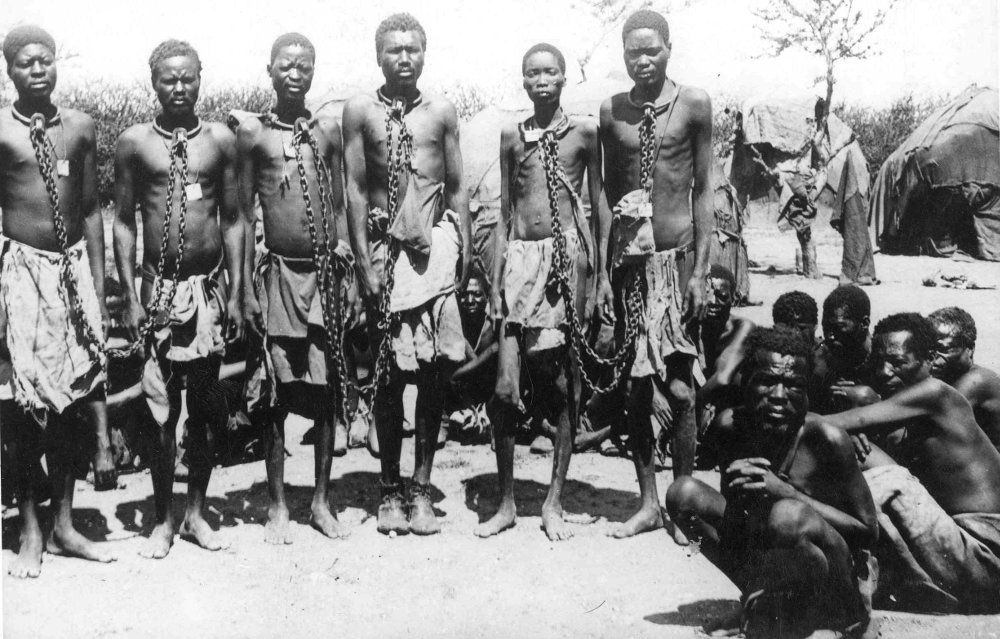 The memories about Maji Maji rebellion emerged among some Tanzanians yesterday after Germany apologized for committing genocide in Namibia during the colonial rule.