KAMPALA – The United States on Monday, August 17, 2020, imposed financial sanctions and visa restrictions on four Ugandans for their alleged involvement in activities that victimized young children in a corrupt adoption scheme.

According to US Secretary of State Mike Pompeo, Ugandan judges Moses Mukiibi and Wilson Musalu Musene, and lawyer Dorah Mirembe and her associate Patrick Ecobu, participated in a scam whereby young children were removed from their families and placed into a corrupt adoption network, aided by the facilitation of Ugandan officials.

“The U.S. government designated these four individuals pursuant to Executive Order 13818, which builds upon and implements the Global Magnitsky Human Rights Accountability Act. The Department of State also designated Mukiibi and Musene under Section 7031(c) of the Department of State, Foreign Operations, and Related Programs Appropriations Act, 2020 (Div. G, P.L. 116-94) due to their involvement in significant corruption,” Mr Pompeo said.

He added that the above individuals engaged in corruption to arrange the adoption of Ugandan children by unwitting parents in the United States. Mr Pompeo said Mirembe’s law firm used the services of intermediary parties to seek out vulnerable families in remote Ugandan villages, promising parents that their children would be moved to Kampala to further their education. American prospective adoptive parents then traveled to Uganda to adopt children from an unlicensed children’s home in Kampala.

Mr Pompeo further revealed that Mirembe, with the assistance of Ecobu, facilitated bribes to Ugandan judges and other Ugandan government officials to fraudulently procure adoption cases, either directly or through an interlocutor. 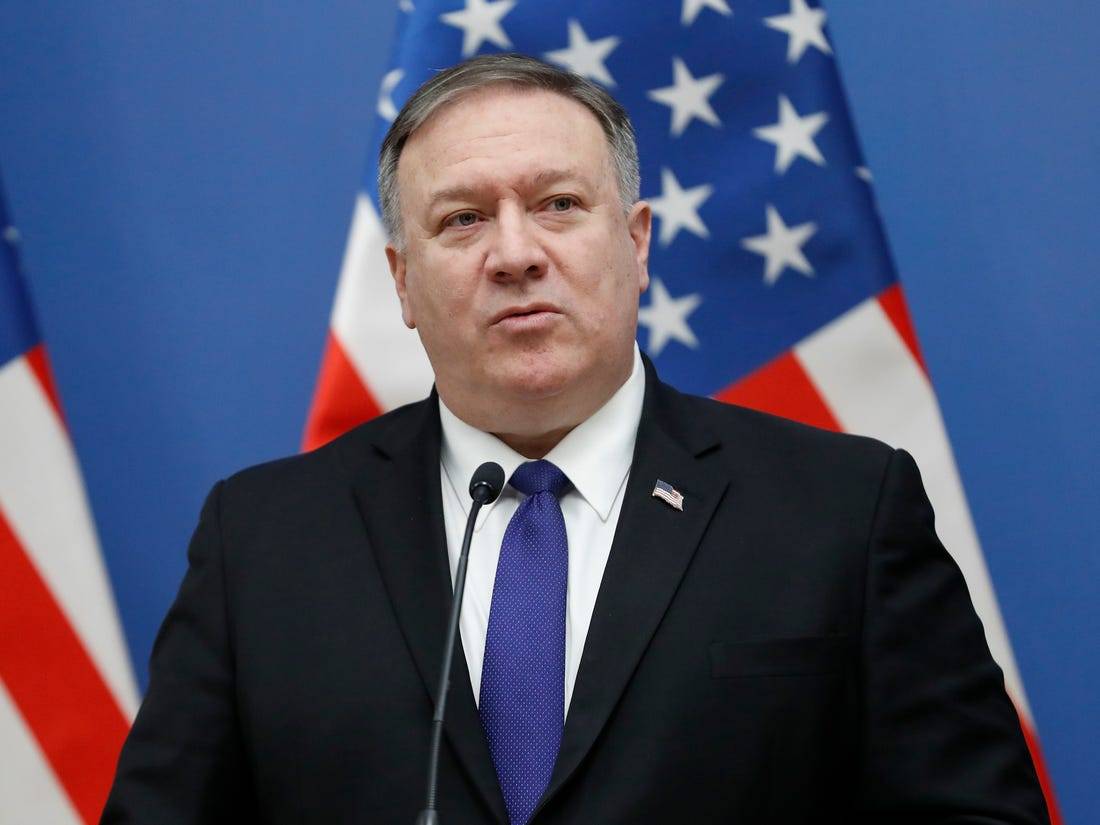 U.S. Secretary of State Mike Pompeo (PHOTO/File)​
“Mirembe paid bribes to get cases steered to judges Mukiibi and Musene. Mukiibi and Musene are current or former government officials who have, directly or indirectly, engaged in corruption,” he said.

Under Section 7031(c), once the US Secretary of State designates officials of foreign governments for their involvement, directly or indirectly, in significant corruption, those individuals and their immediate family members are ineligible for entry into the United States. The law also requires the Secretary of State to either publicly or privately designate or identify such officials.

“Today’s actions demonstrate the United States’ commitment to protecting the dignity of every human being and protecting the United States from those who seek to profit at the expense of others. These individuals’ actions also resulted in the submission of false documentation to the Department of State for consideration in visa adjudication, a falsification the Department will not tolerate,” Mr Pompeo said.