Rush hour traffic was brought to a standstill this morning as Great Britain's female beach volleyball team posed on the roadside in their bikini tops and briefs.
As temperatures climbed into the 20s, the scantily clad sportswomen went through a vigorous warm-up routine in London's Parliament Square.
The stunt was designed to highlight how busy the capitals roads will be during the Olympics, as there will be an extra 1,000 games-related vehicles travelling every hour.
Scroll down for video 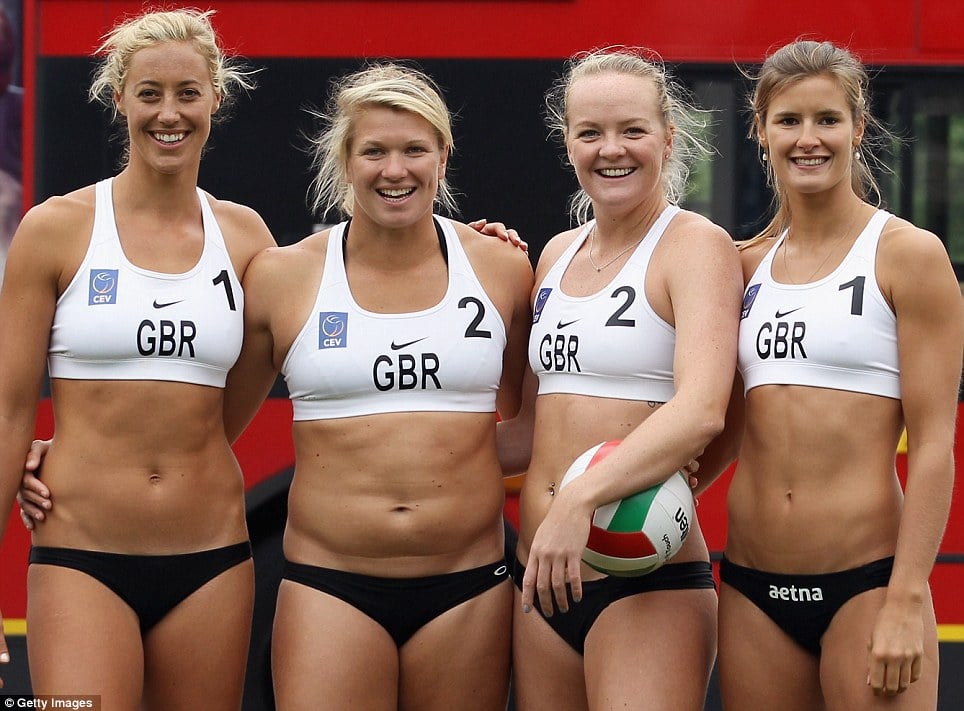 The event was held not only to indicate the effect on traffic but also to help launch Transport for Londons (TfL) online planning tool entitled Temporary Road Changes.


Garrett Emmerson, TfLs surface transport chief operating officer, said: 'We are doing everything we can to make sure people are aware of, and can comply with, the changes that will be made to Londons roads during the Games.

'Roads in central London and around venues will be exceptionally busy during the Games. Our Temporary Road Changes tool means roads users can see where there will be changes to the road network, allowing them to plan ahead.
'Our advice is to avoid driving in central London and around the Olympic Route Network (ORN) and venues or, if journeys are absolutely essential, to plan ahead and allow extra time.' 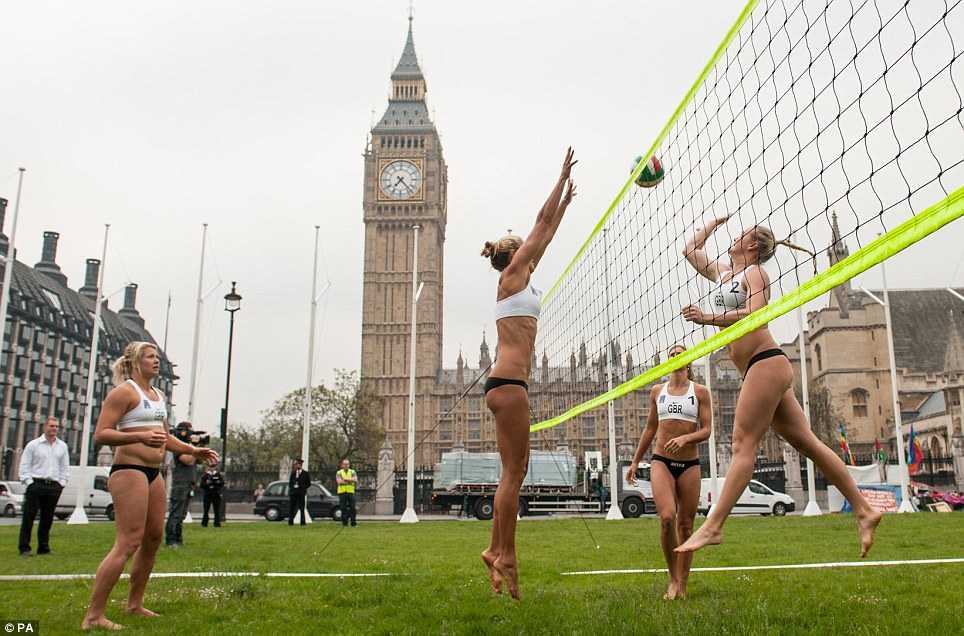 Signs along the roads and public information campaigns before and during the Games will ensure roads users have all the information they need to comply with the changes.
Parking or stopping on the Olympic Route Network will be restricted.

A penalty charge of £130 will be issued to owners of vehicles who break these regulations during the Games and any illegally parked vehicle will be removed to a pound.
Beach Volleyball made its Olympic debut at Atlanta 1996 and has since become one of the most popular spectator sports at the Games. This year it will be played between July 28 and August 12 at a special temporary arena on Horse Guards Parade which will be covered in 3,000 tonnes of sand.

Shauna Mullin and her partner Zara Dampney, ranked 34th in the world, and Denise Johns and Lucy Boulton, ranked 50th are Britains womens beach volleyball Olympic hopefuls.
At least one team (pair) is guaranteed a place, but whether both make it wont be known until next month.
The United States has won five of the eight Olympic gold medals since the sports introduction. 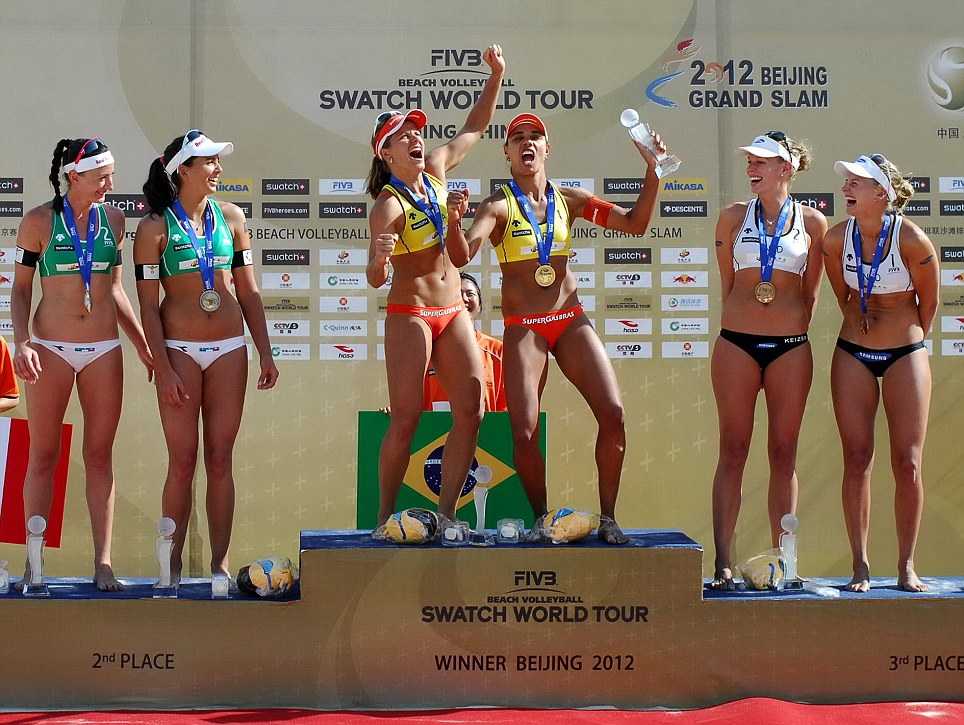 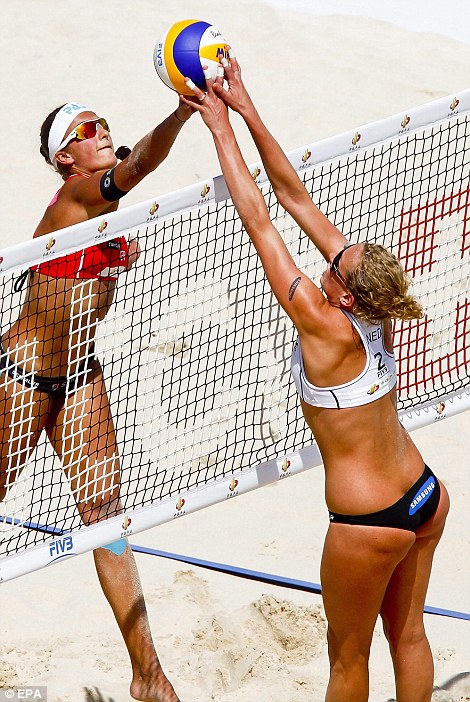 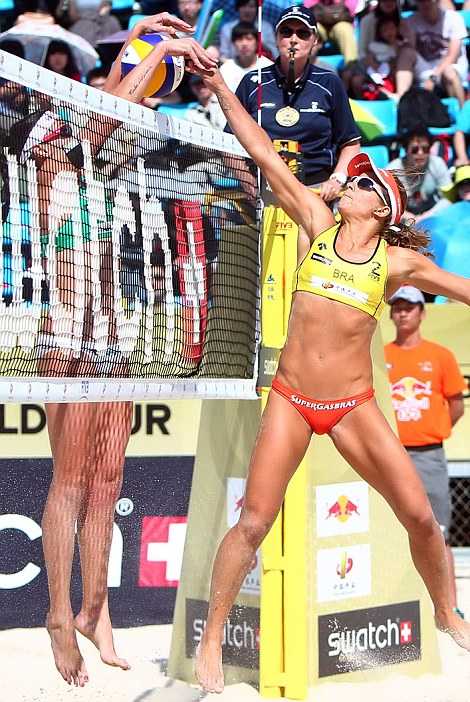 Beach Volleyball made its Olympic debut at Atlanta 1996 and has since become one of the most popular spectator sports at the Games
You must log in or register to reply here.