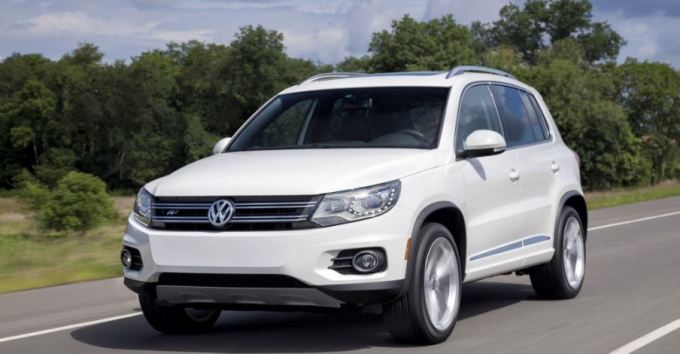 Like in Germany, Volkswagen is set to become “People’s car” in Rwanda following a deal to be inked between the Government of Rwanda and Volkswagen today.

The Government of Rwanda and Volkswagen will sign a Memorandum of Understanding to develop a new concept of innovative integrated automotive mobility and thereafter build the production facility based on VW’s ThinkBlue cars.

They consist of cars that are easy to maintain and environment friendly because they combine a merit of low fuel consumption and low gas emission.

“ThinkBlue integrates ecology into our activities and actively involves our consumers through awareness and opportunity to understand and improve environmental behaviour. Volkswagen is taking steps towards a ‘bluer’ future,” reads part of an explanatory note at VW website.

For example, two laws will help to permanently deal with toxic vehicle gas emission. They include the already passed Air Quality Preservation and Control law of July this year.

“For us, building low-emission vehicles is just the beginning. Maximizing their fuel efficiency potential and further reducing fuel consumption across the board are the next challenges we’ll face,” reads VW’s statement.